POLICE: Drinking and Driving, Illegal Fireworks Can Ruin Your Weekend 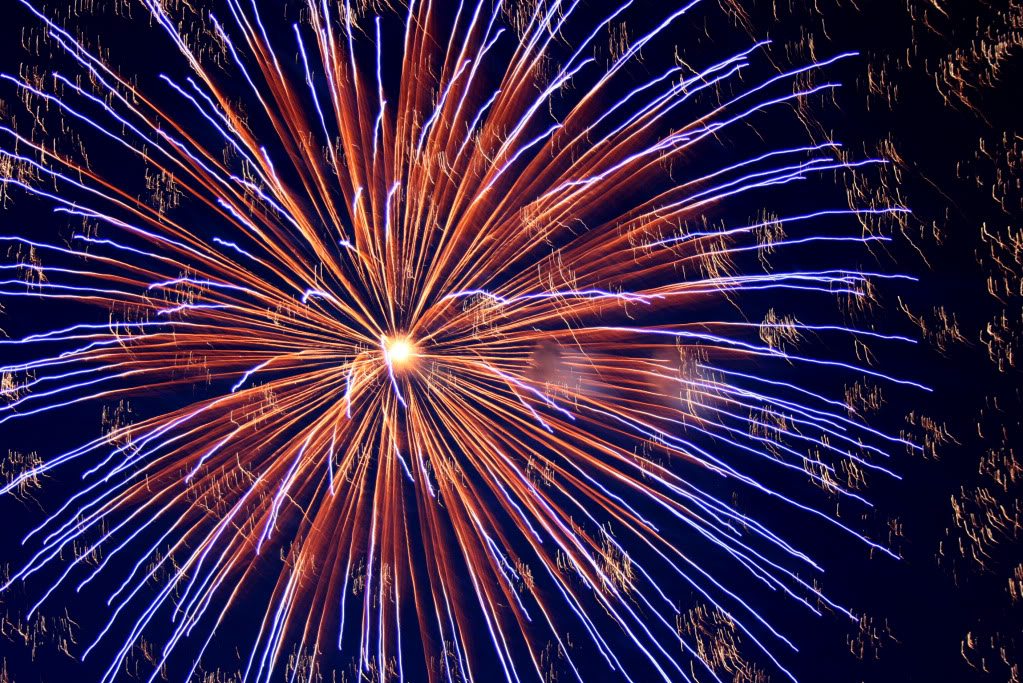 The Reno Police Department (RPD) is out and about this weekend actively enforcing DUI laws illegal fireworks activity with funding provided from a federal “Joining Forces,” grant.

Joining Forces aims to reduce damage and traffic accidents from DUIs. RPD is also reminding that fireworks are considered illegal within the city limits.

If caught and cited with fireworks, there’s a penalty of up to $500. RPD said that “anyone who finds or wishes to have smaller amounts of consumer grade fireworks collected and destroyed to contact the non emergency line of Reno Police Dispatch.”

The city’s fireworks amnesty program protects from prosecution those who surrender illegal fireworks, according to an RPD statement

For more information, contact the Traffic Division at (775) 334-2141, or for information about illegal fireworks, contact Reno Police Officer Jason Morgan with the Consolidated Bomb Squad Unit, at (775) 745-2301.