PHOTO GALLERY: State of the Arts 2015 at NMA 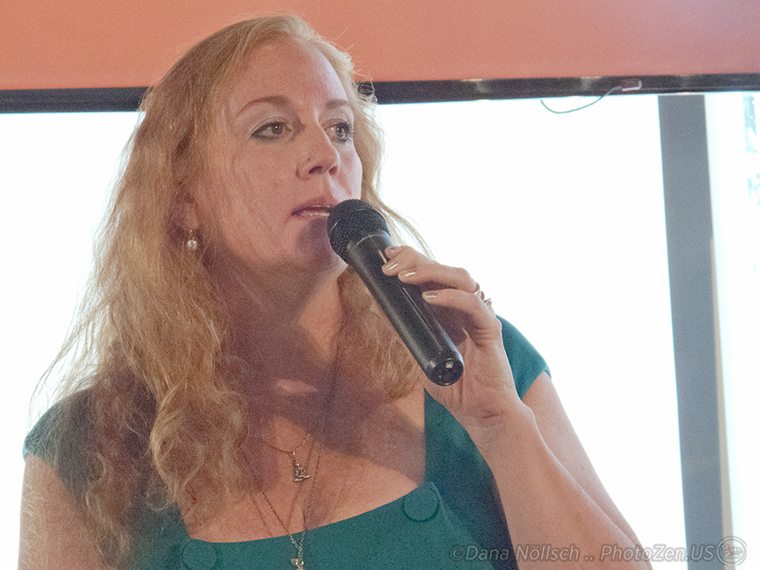 View a photo gallery below

On Wednesday, July 29, 2015 many of the arts heavy hitters in the Truckee Meadows and beyond gathered at the Nevada Museum of Art for a discussion on where the arts are now and the possibilities for the arts culture in the future. Some of the topics included further arts education in our school system, the changing environment and economy, the need for cooperation between organizations, and of course funding among other topics.

The Master of Ceremonies of the program was Amanda Horn of the Nevada Museum of Art; she kept the proceedings extremely organized and on target. The group was well behaved seemed to be of the same mindset.  With the program divided into three sections there was plenty of space to explore each organization’s challenges and successes.

After introductions the group discussed “Articulating Individual Organizational Missions.” Christine Fey moderated this segment.  Here is where they seemed to be a bit focused on what makes them relevant. Many of the organizations have a very long and proven history in the community and have faced many challenges. They talked about the organization’s accolades, awards, and nationally recognized projects, and there are many. Listening to this section I realized the dedication and passion of the people who run these organizations.

In the second section the discussion was “STEM to STEAM,” a method and philosophy of teaching in the school system. Here is how the acronym works, S=science, T=technology, E=engineering and M=mathematics. In the STEAM philosophy that A is added and represents Art.  In this discussion one of the panelist said that they were looking forward to the end of No Child Left Behind and moving into Every Child Succeeds. Every organization represented talked about their dedication to education with one notable exception, Michael Mikel representing Burning Man. From what I heard, education is the place that the arts organizations can shine in supporting the community, or should I say the communities in the Truckee Meadows, as it was pointed out that there are several distinct communities to represent.

The third and final discussion was “Economic Impact.”  Here there was much talk of the changing economic viability of the area’s arts community as the areas economic atmosphere changes. The thought here was: more people, more money. As we see large companies move to the Truckee Meadows and outlining areas, there is an opportunity for the growth of the art community as well, and I believe we have already seen the beginning of that trend. Over the past few years there has been such a growth in the community theater and I believe this is a great indicator of what will come.

After the discussion there was time to enjoy some creations from Mark Estee and for the panelist and audience to mingle and meet.

What struck me over all was the feeling of community and cooperation as well as the hopefulness for the future of the arts community at large. This was a perfect event to happen as Artown down. One of the major themes in all of the discussions was funding. Funding seems to be the biggest challenge for most all of the groups, with one notable exception: Burning Man. The consensus with the group was that the search for funding takes on average 60% of their time. This is an economic reality of the times we live in.

I found it interesting when the discussion came to retaining the talent in this community. They put it as “Hitting the Ceiling.” How to grow the arts in the area so that an artist can make a living performing and creating? This comes to the funding part of the equation once again.

There was recognition of Aric Shapiro and his grassroots efforts to expand the opportunities for local artist. With this was also recognition of the arts communities on Dickerson Road and the Generator.

The focus on funding was at the forefront, but the discussions on education I felt was most impactful and missing for the most part was how the quality of the arts have improved so much in the recent years. I was very struck with how recognized many of these organizations are on a national level and how that trend is providing momentum for the future.

I heard the statistic that arts and entertainment is a 3.6 billion dollar business in Nevada and is projected to grow.  With the success of the MidTown art walk with over 5,000 people this year enjoying the evening I do see the viability of the arts and the necessity of art; to help build a strong community that is creative and vibrant.

My hats off to the panelist, participants, and creators for this informative and inspiring event.

I think the bottom line is simply this; Enjoy the Arts, Support the Arts, Live with many shades of vibrant color… 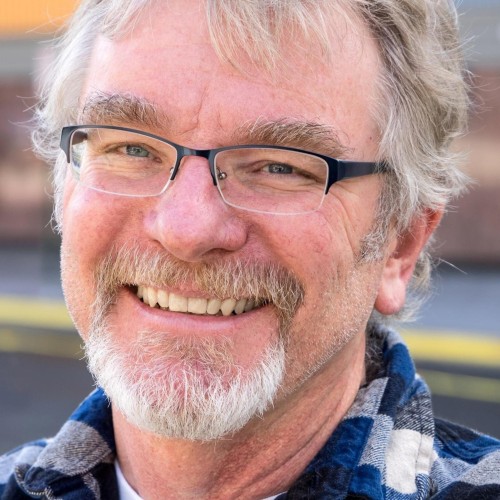 Dana Nollschhttp://www.photozen.us
Dana Nollsch is a lifelong Reno area resident. He is a photographer, artist, journalist, and spiritual leader. His work has been seen in many local publications and many national publications as well, award winning for his photojournalism. Dana has a unique eye that shows in his photography and a unique voice that is evident in his writing. His involvement in the local theater and arts community gives him an informed and honest perspective. Owner and operator of PhotoZen he offers his skills and insight to many industries.