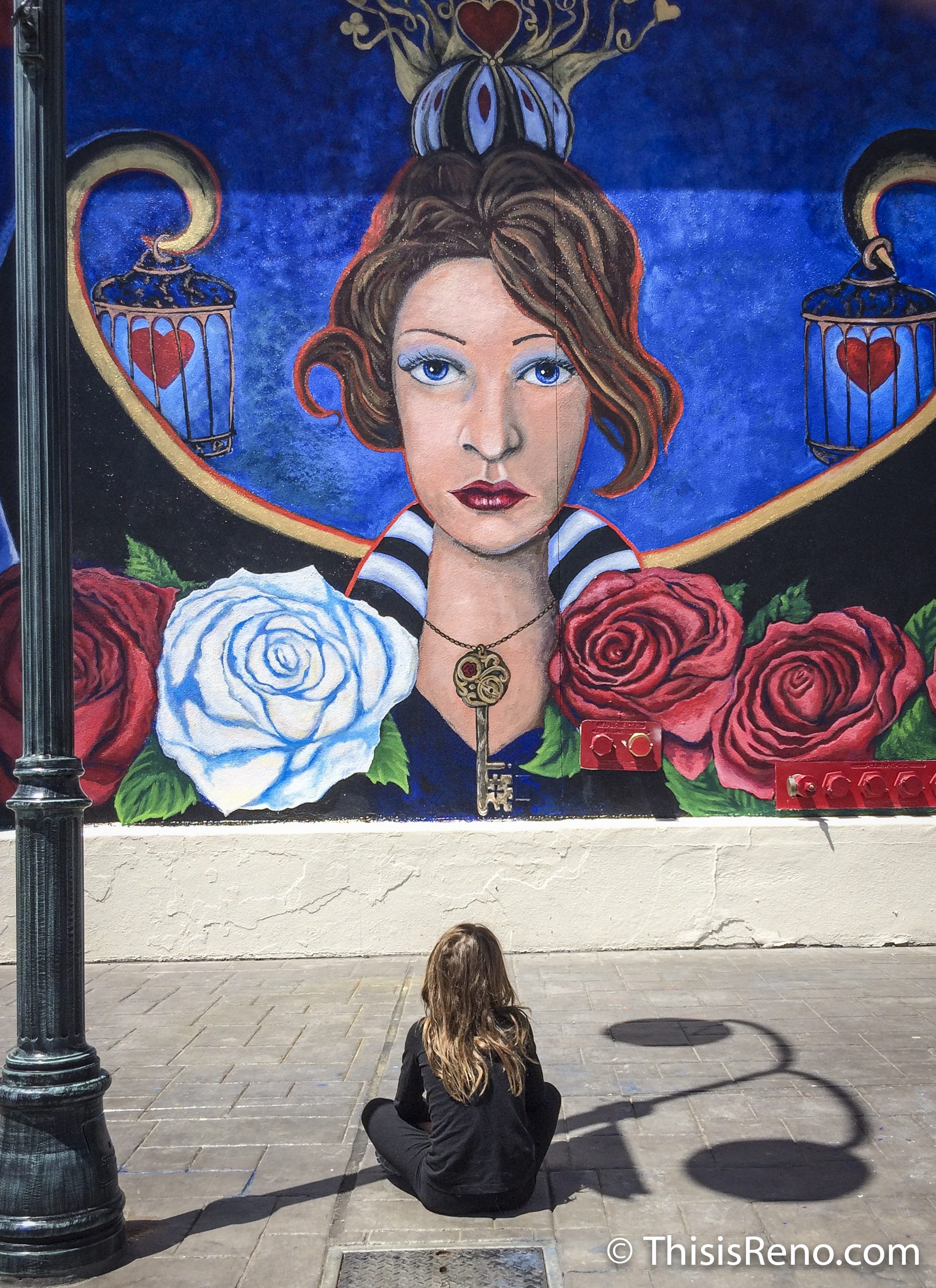 Anthony Padilla won first place with his mural “Ascension.” Second place went to Bryce Chisholm for his “Owl Be Waiting.” Ad third was a tie between Danielle Rumbaugh and her mural “Evolution of Man” and Stephane Cellier with “Tom.”

The murals will be on display on the Circus Circus Building, facing Virginia Street, until the third competition in July of 2016.