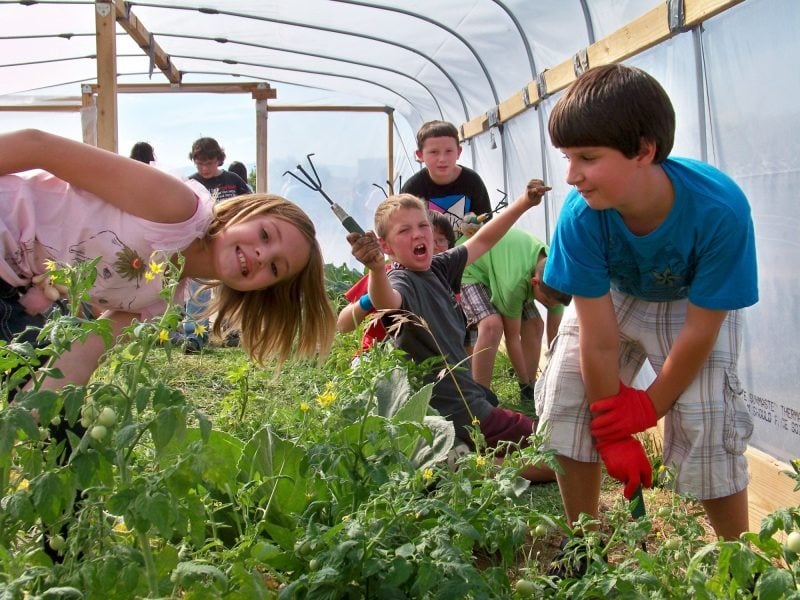 A new organization was announced today to offer organic certification in Nevada.

The Nevada Board of Agriculture killed in June Nevada’s only state-run organics certification program. The move came after the Nevada Department of Agriculture suddently claimed a budget shortfall as the reason for ending the program.

“I know, having long, long experience with (the) state budgeting process…that $65,000 oversights are just not something that, in my line of work, has ever been acceptable,” said Rob Holley of Holley Family Farms at the time. “We had not been made aware that (the program was in jeopardy).”

A new not-for-profit, Basin and Range Organics (BARO) is expecting to hire staff to provide USDA-approved organic certification, training and support for the state’s organic farmers.

The group will operate under Healthy Communities Coalition, a 501(c)3 located in Dayton, headed by Christie McGill, executive director.