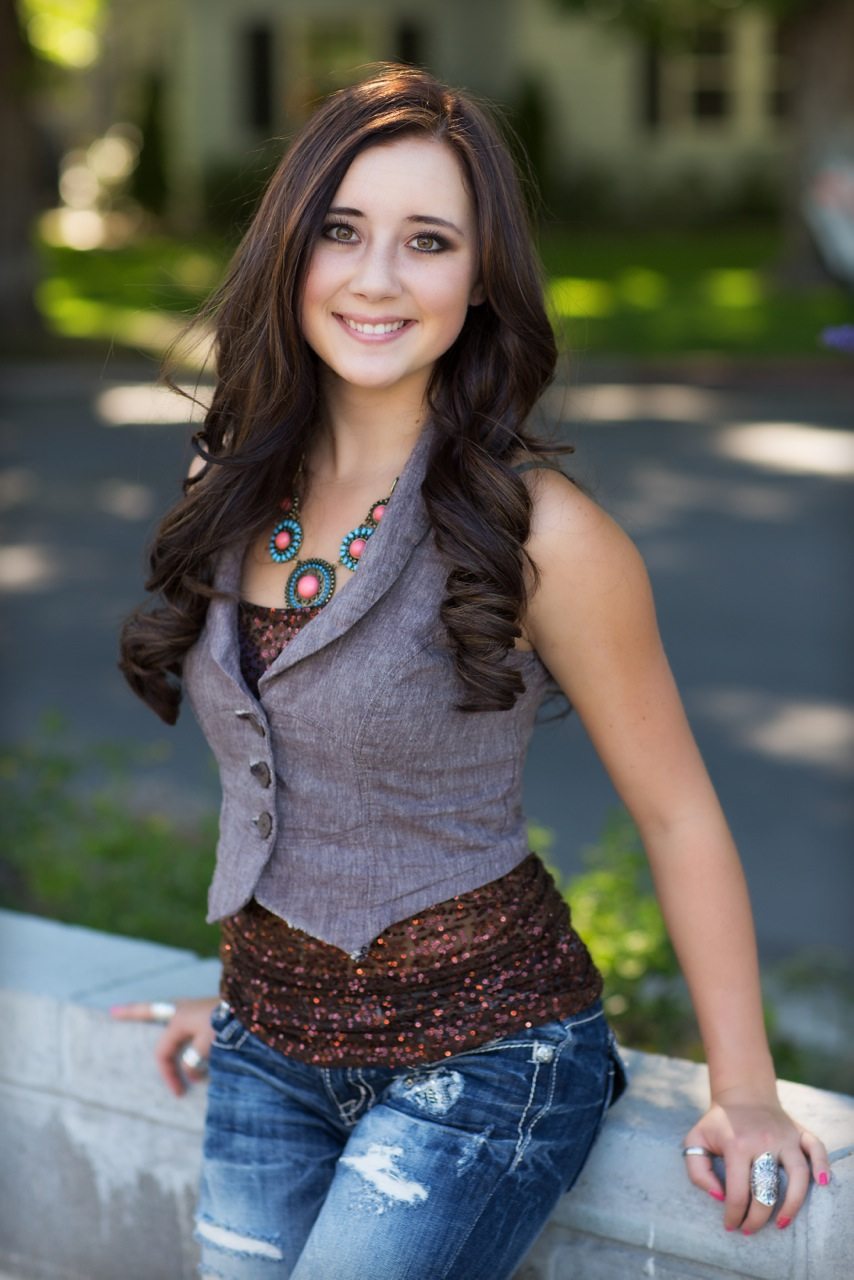 McQueen High School athlete, Aleata Parry, has signed a Letter of Commitment  to become a member of the Alderson Broaddus University Acrobatics and Tumbling team. Parry received an athletic scholarship and will begin her training and studies to receive her B.S. degree in Athletic Training on August 24th, 2015.

Parry competed on the Reno Elite All Stars Competitive Cheer team as an All Star Cheerleader, on the Level 5, small coed team from 2012 to 2015. Her tumbling skills include full, double full, standing back tuck, multiple back handsprings and whips.

Parry coached the Diamonds, a Reno Elite Special Needs team for the 2014-15 season. She also coached several recreational classes as well as the Ruby’s, a competitive team for kids, six and under.

Parry acquired most of her tumbling skills while training as a USA Gymnastics, Trampoline and Tumbling (T & T) athlete, from 2006 to 2012.  She trained and competed as a Level 9 athlete at Legacy T & T in NW Reno from 2010 to 2012 in the USA Gymnastics T & T power tumbling program, which includes Trampoline, Tumbling, and Double Mini events.

Kristine Bowman, local photographer and Parry’s mother, asked her several questions about what she has learned from her experiences over the past 10 years that helped her get where she is today.

Mom – What are the best things you did over the past 10 years to get you where you are today?

Aleata – I practiced almost every day. I trained and kept my body healthy… and coaching.

Mom – What is your biggest regret?

Aleata – About three years ago, I quit my training in Trampoline and Tumbling. I wish I had kept doing power tumbling, along with cheer.

Mom – What is your advice for young women and girls who would like to do what you are doing someday?

Aleata – They should take school seriously. Study for the SAT early on – don’t leave it until the end, like I did.

Mom – What advice do you have for parents of young athletes?

Mom – Did coaching the younger girls at Reno Elite help you be a better athlete?

Aleata – Yes. Being a coach gave me something to work for. Being a role model for all of these little kids who were watching me… admiring me. It kind of made me push a little bit harder so that I could be like, the best!

The Benefits of Pre-Natal Massage