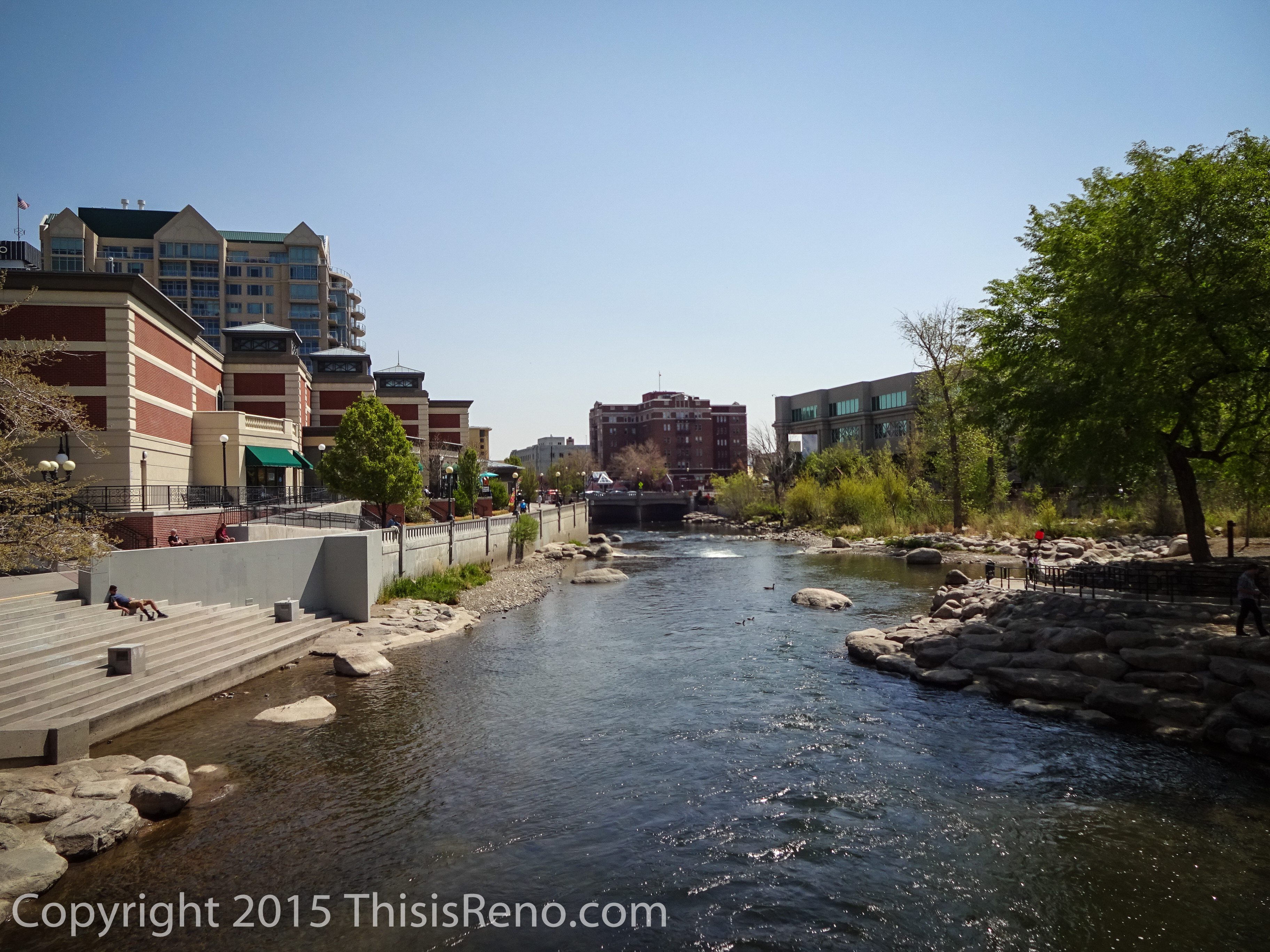 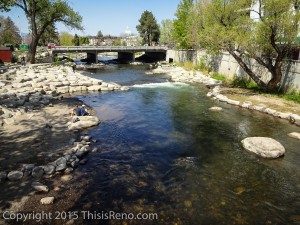 The City of Reno is considering alternate weed and insect control methods at its city parks.

Two downtown parks — Wingfield and Barbara Bennett — are not being treated with herbicides for weeds or pesticides for insect control.

“In July and August, we are approaching each of the neighborhood advisory boards and asking them to select possibly two neighborhood parks in their ward to designate pesticide free,” said Jeff Mann, city parks manager. “Once we’ve been through all the NABs, we’ll take the entire proposal with the list of all park sites plus our recommended alternative management options to City Council for approval.”

The council is expected to hear the matter in early September.

“Once identified and approved, we’ll post signage at each park identifying them as pesticide free,” Mann said.

Mann said that the two parks that are not being treated with pesticides don’t have a weed problem; for other locations, hand or mechanical treatments will be explored, in addition to using organic-based products. Leaving the weeds could be an option.

“That decision will come when we present to City Council,” he said. 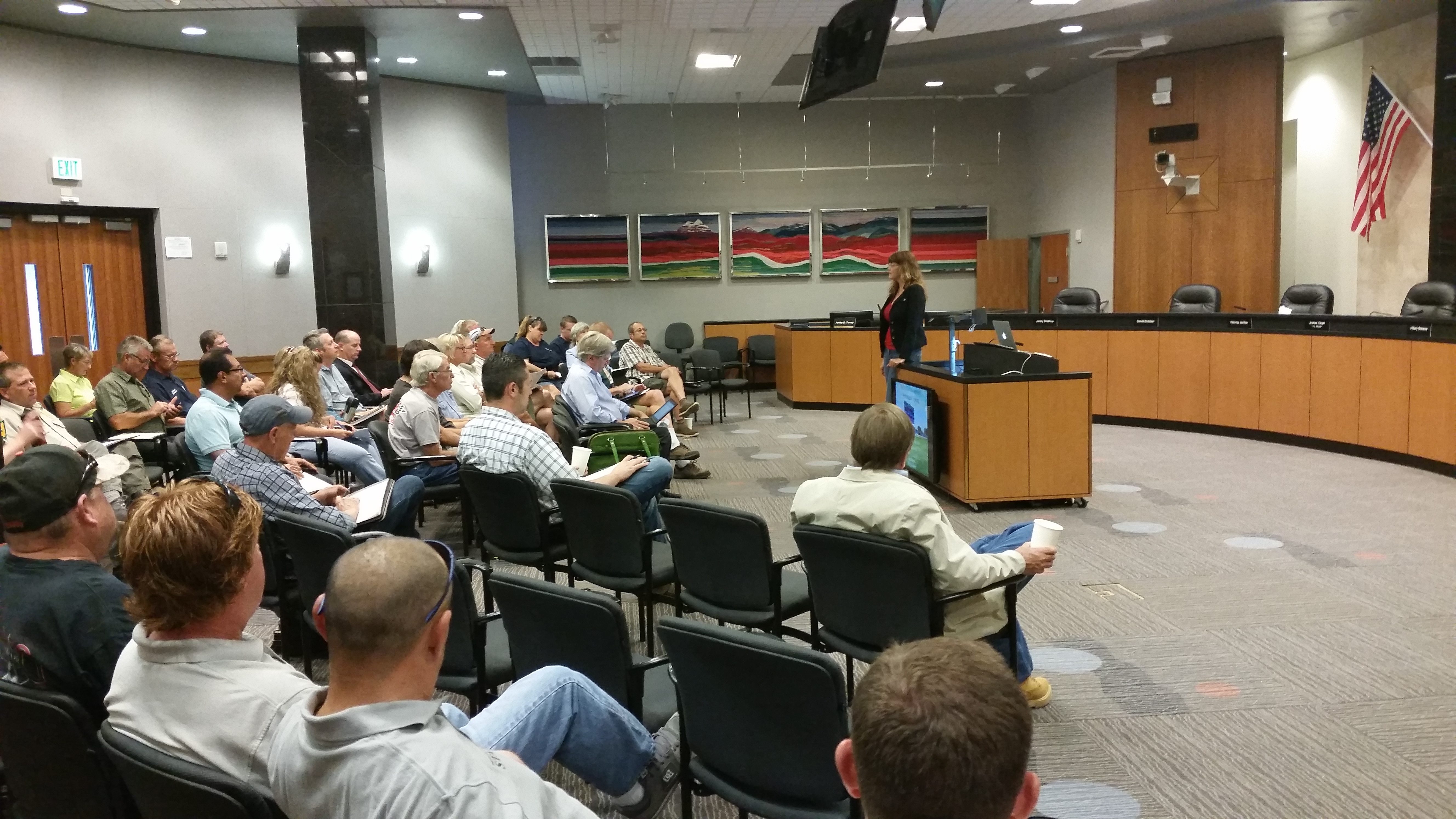 Local organization, Bee Habitat, worked for close to a year encouraging local leaders to consider  alternatives to managing school grounds, parks and playgrounds. A training was held this week at City Hall.

Beyond Pesticides said that it agreed to underwrite the pesticide free parks/turf training at no cost. Beyond Pesticides and BeeHabitat.com will continue to work with the city of Reno, Carson City and the State Legislature on converting to pesticide free, training and on the ground work that needs to be done.
The class was geared towards the more technical aspects of lawn care. Beyond Pesticides is planning to continue the training to make the city pesticide free. 58 people signed up for the training, and 44 showed up.
Those who attended:
City of Reno Parks and Rec.
City of Sparks Parks and Rec.
State Legislature Parks Dept.
Washoe County School District Maintenance Dept.
Carson City Parks and Rec.
UNR Grounds Dept.
TMCC Grounds Dept.
Keep Truckee Meadows Beautiful
Washoe County Parks
Truckee Meadows Parks Foundation
Washoe Tribe
Lyon County School District
Division of Forestry
Nevada Dept. of Agriculture
as well as local landscaping companies…
Sandy Rowley of Bee Habitat submitted the following information from the meeting.
The take aways are:
1. not allowed in an organic system are pesticides include: weed killers, insecticides, synthetic fertilizers and plants treated with neonicatinoids/ neonics (a class of pesticides that can last 5 years or more on your plants).
2. every plant you buy that is not certified organic, contains a pesticide that lasts up to 6 years.  Seeds have these pesticides embedded as well.
3. even the soil needs that you use needs to be organic. as they contain synthetic and damaging chemicals.
4. over 300,000 people died from pesticide exposure last year in the US.
5. landscapers are one of the most dangerous career choices because of pesticide exposure.
6. Pesticide free does not necessarily mean swap out carcinogenic Roundup weed killers for safer alternatives like horticultural grade vinegar, pesticide free means a systems change. Although horticultural grade vinegar works better than Roundup and is not a cancer causing agent, the idea is to build up the health of the soil in order to keep the weeds out of the turf system.
Clover are the good guys in pesticide free turf program.
Steps to start a large pesticide free turf program are:
1. take a soil sample, structure, nutrient and biological test for bacterial health/tilth of the soil.
2. use organic compost tea and soil as top dressing to build up the turf and plants health. healthy turf and plants are not desirable targets for insect pests and/or disease.
3. set correct mowing height 3 inches are ideal for our area.
4. proper watering scheduling’s. water for longer periods as the roots will follow the water down. if you are watering more frequently and shorter time, you are encouraging weak root growth which invites pests.
5. over seeding with cold fescues that can handle high traffic and with a mix of blue grass that can repair quickly are ideal turfs for our area.
6. stop all use of synthetic fertilizers as they kill the micro organisms in the soil that are responsible for the health of the system. Most garden shops sell the synthetic so you will have to continue buying the fertilizers to keep your plants an lawn alive. if you use organic compost tea and compost, you need to use in the first year maybe two, then after only top dress with organic compost once every few years or so. you do NOT need fertilizers.