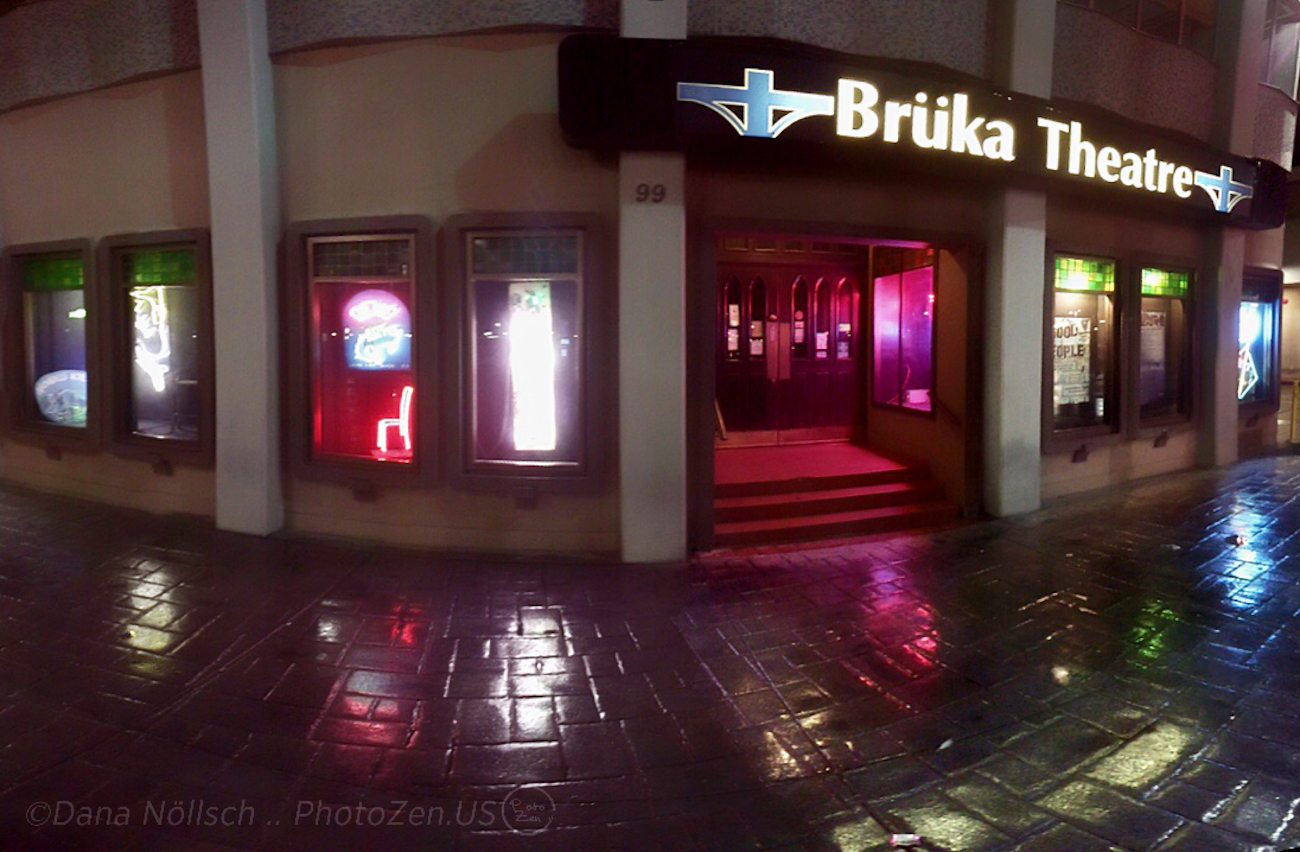 Brüka Theatre will be opening its 23rd season with Other Desert Cities. Auditions will take place on Tuesday, July 28th at 6 p.m., and the show will run from October 2nd to the 24th.

Written by Jon Robin Baitz and directed by Tony DeGeiso, this play centers around Brooke Wyeth’s return to her Palm Springs home after a six-year absence to celebrate Christmas with her family. Brooke announces she’s planning to publish a memoir about the darker parts of the family’s history.

Auditions will be cold readings from the script and some discussion. The theater is also looking for technicians. If you have a headshot and resume, please bring them to the audition.

Roles to be filled:

Doors open and sign up for audition slots begins at 5:30. Enter from the side door on First Street. Please contact the Brüka theater staff via email at:[email protected] Or leave a message at 775-323-3221.

Setting the stage: How local theater companies are faring in...

REVIEW: Bruka’s “Next to Normal” Far Superior to Normal