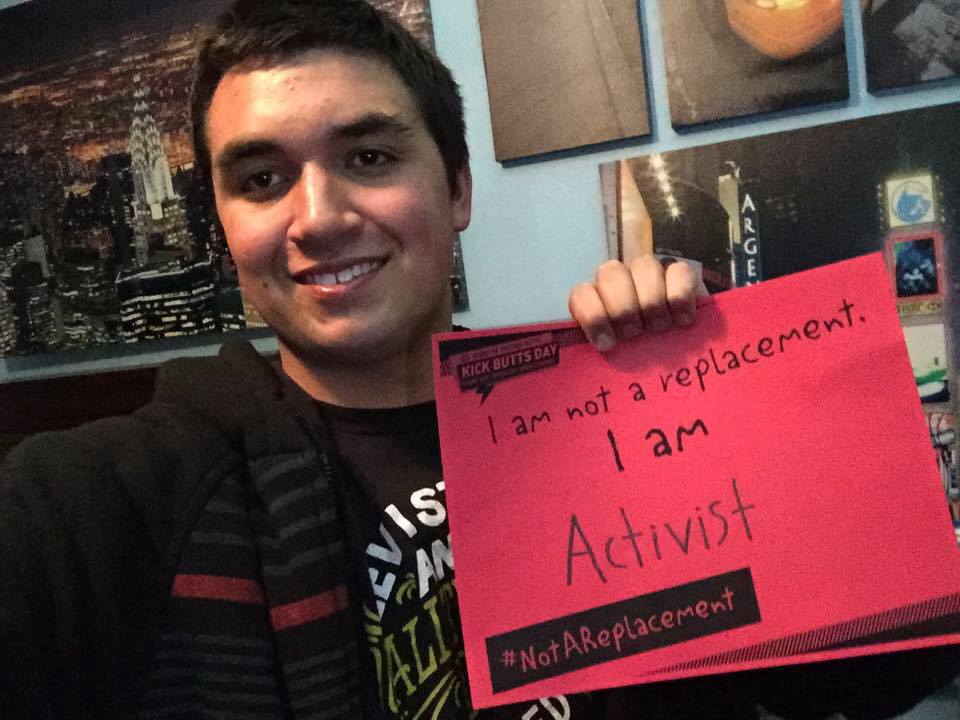 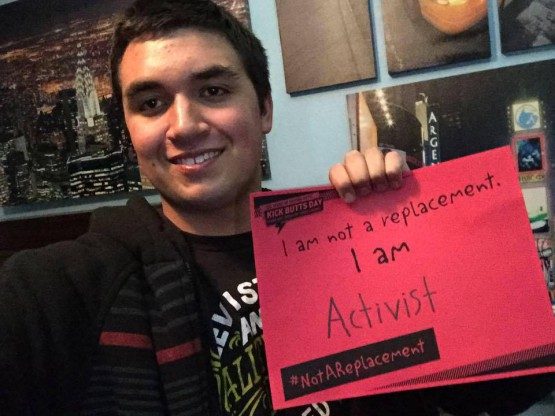 The Nevada Tobacco Prevention Coalition (NTPC) aims to reduce the dependence Nevadans have on tobacco and nicotine by providing support and programming to help break the cycle of addiction. The Campaign for Tobacco Free Kids (CTFK) is under the umbrella of NTPC and chooses a youth advocate each year to represent CTFK. This year’s advocate is 16 year old Spencer Flanders, from Minden.

“NTPC has been privileged to have Spencer helping with tobacco prevention projects that impact young Nevadans throughout the state,” said Tom McCoy, JD, NTPC President. “His demonstrated leadership skills and creative ideas have been very beneficial to the mission of the coalition. I often have to stop and remember he is a high school student. CTFK could not have selected a more deserving recipient and all of us are proud to have a Nevadan so recognized.”

Congratulations to Spencer on all of his accomplishments.