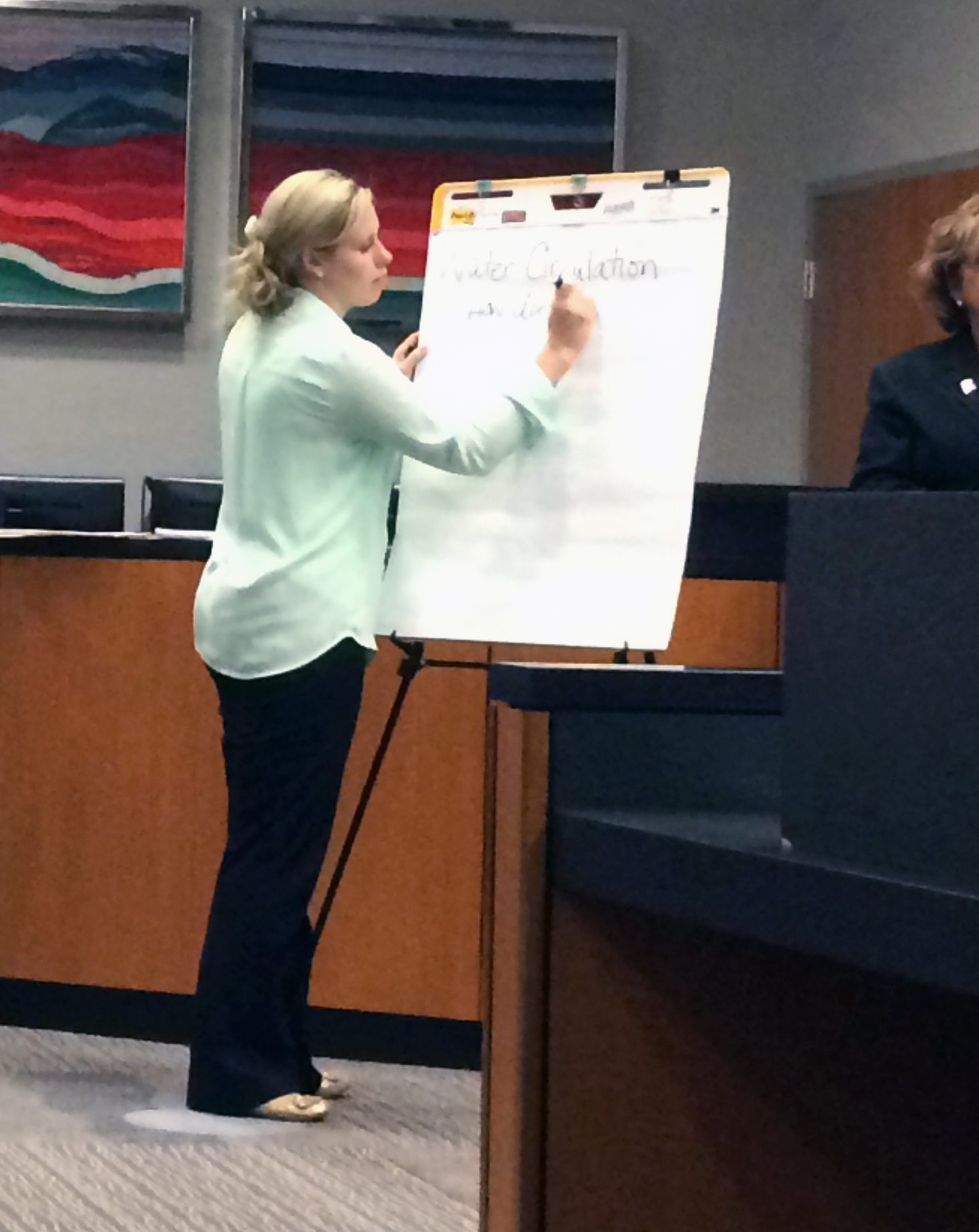 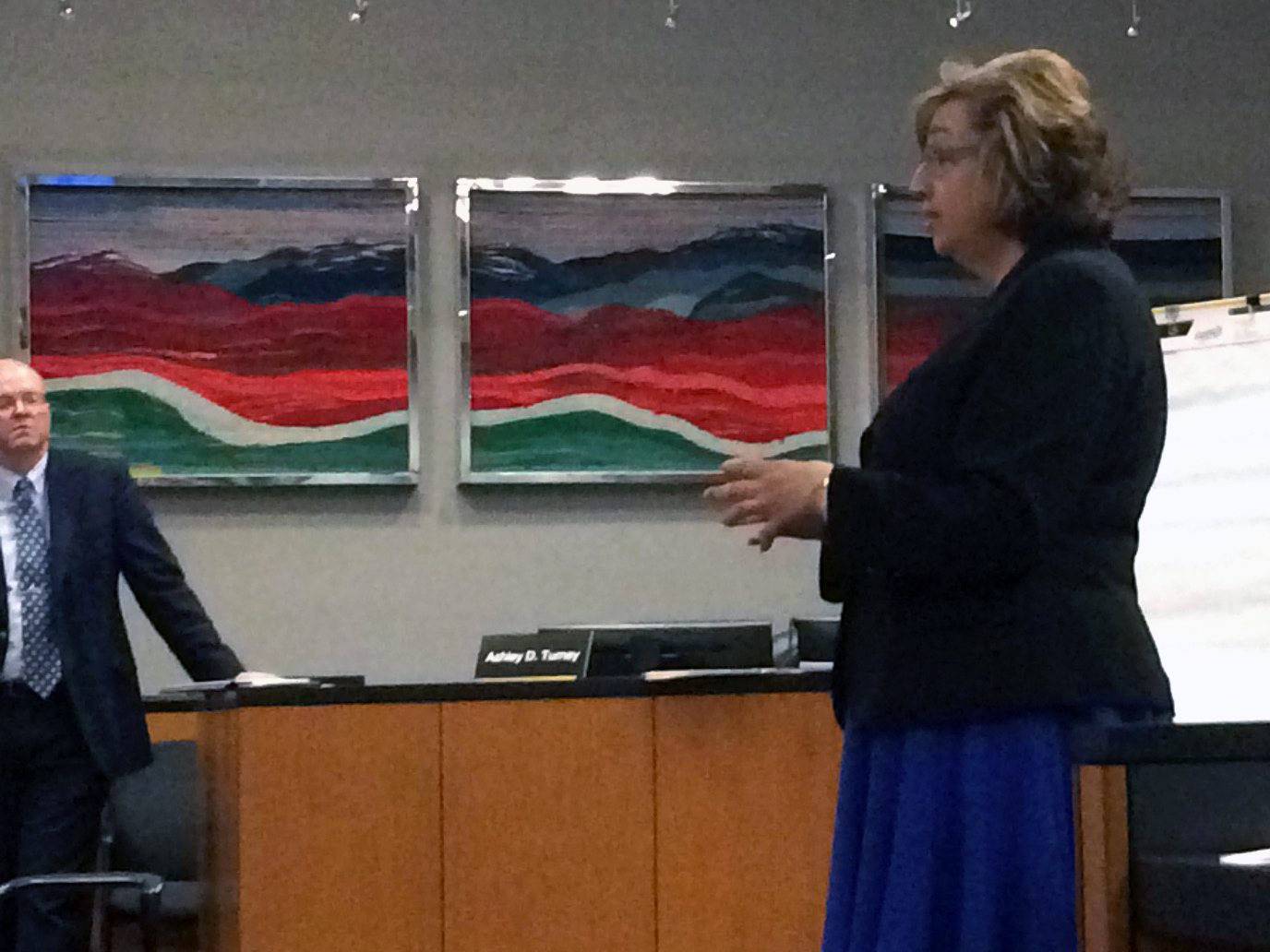 The third public meeting for the Virginia Lake Quality Improvement Project was held this week at City Hall by Councilmember Naomi Duerr, of Ward 2 of which the lake is a part.

The meeting was to discuss the cause of the lake’s pollution and get public input on possible solutions.

Duerr said the last meeting had been evenly divided on the root cause of the lowered water quality. About half the citizens felt the island situated in the lake where birds congregate was leading to biological waste in the lake water and should be removed.

The other residents felt that water stagnation and runoff into the lake was what should be addressed.

“Science and public engagement are critical to this process,” she said. “We have reached out to the science community to evaluate solutions that will solve the complex water quality problem at Virginia Lake. At the same time, we continue to look to the public for ideas and to validate solutions before any decisions are made.”

Tuesday’s meeting was much more in congress. The Department of Public Works gave a presentation to break down problems afflicting the lake. Virginia Lake currently has an excess of nutrients that is harming the fish, little to no inflow of water from the Cochran Ditch at the North end, and a poor circulation system that is leaving most of the water from the southern lake uncirculated due to Glory Hole (where the water exits the lake) being situated northeast of the lake — too close to Cochran Ditch to effectively move the water.

Drought conditions and warmer temperatures due to the continued effect of global warming have — in conjunction with higher nutrient levels — led to algae blooms, reduced oxygenation in the water and dead wildlife.

After the Public Works presentation and input from multiple scientists in attendance, including those behind the Epic Water Treatment System that had been proposed as a possible solution (a sand filtration system with overlying vegetation) to remove nutrients from the water, members of the public raised their hands overwhelmingly in favor of making increased circulation a priority in the lake’s long term rehabilitation.

A full study of the source of the nutrients will be done, most likely taking at least three seasons to get reliable data.

Meanwhile, many solutions have been considered:

More meetings will need to be held and the solution has not been settled upon.

According to Duerr, “The water quality issue at Virginia Lake took more than 50 years to develop. It is going to take several years to truly understand the underlying cause and implement a long-term solution. While we want to make an impact as soon as possible, we are not looking for a quick fix. Residents will not see any significant changes to the lake this summer, but we are committed to doing this project the right way.”