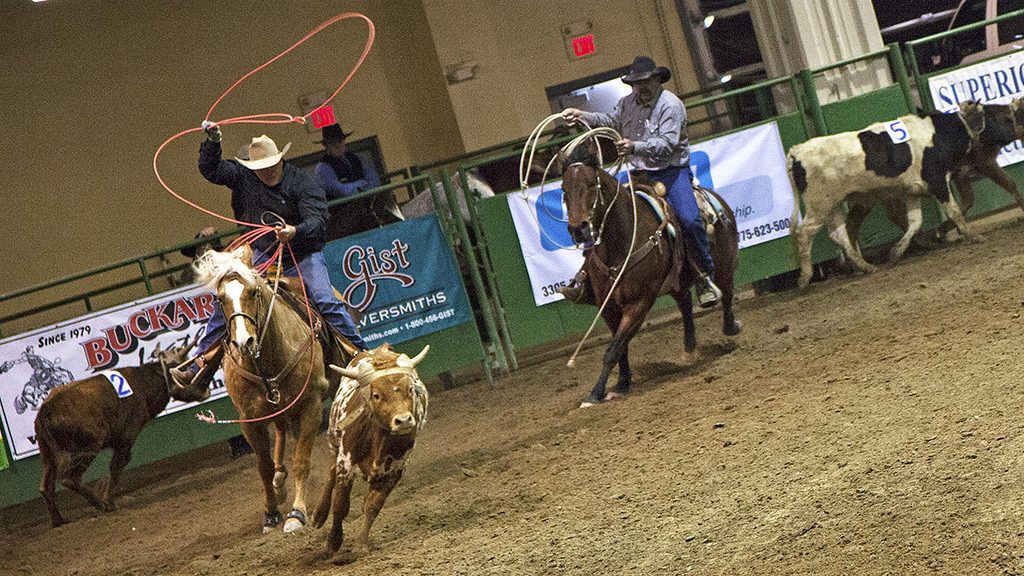 An event at the Ranch Hand Rodeo in Winnemucca, Nev., is seen in this picture. The Nevada Commission on Tourism awarded a grant to Cowboy Country Territory to create a promotional video of the Western State Ranch Rodeo Association finals to promote the area’s many WSRRA-sanctioned rodeos.

“Providing matching funds for marketing rural communities, creating special events and developing updated technology is an important partnership between NCOT and rural Nevada,” Hutchison, NCOT chairman, said. “Ensuring the funding is used most efficiently and on measureable, revenue-generating initiatives makes this long-running program among the most successful grants platforms in the state.”

NCOT awarded 176 grants to publicize projects designed to increase overnight stays in rural Nevada, including a new Off-Highway Vehicle (OFV) festival in the Moapa Valley, familiarization tours along the U.S. 50 corridor for travel writers and familiarization tours of the Reno-Tahoe area for Brazilian tour operators. NCOT advises the Nevada Division of Tourism — popularly known as TravelNevada — which is part of the Nevada Department of Tourism and Cultural Affairs (NDTCA).

“With this latest batch of grant requests, Nevada’s rural tourism industry demonstrated creativity and resourcefulness,” Claudia Vecchio, NDTCA director, said. “Among the funded projects are opportunities to bring travel writers and tour operators into Nevada’s rural areas — places those people might not have visited had these projects not been planned.”

Among the funded projects:

Grant awardees must provide a 50-50 match in funds or volunteer hours. TravelNevada reimburses the applicants after the projects are completed and labor and funding details have been provided. This recent disbursement is the first for fiscal year 2016; a second disbursement will take place later this year.

Funding for the Rural Grants Program does not come from the state’s general fund. TravelNevada receives three-eighths of 1 percent of room tax revenue as its operations budget. A portion of those funds are used to offer the Rural Grants Program, which helps nonprofit groups and government agencies in rural Nevada enhance visitation from overnight stays.

For a complete listing of grant recipients by tourism promotion territory, click here.

The Nevada Commission on Tourism (NCOT) is a 15-member commission that advises the Nevada Division of Tourism, which is part of the Nevada Department of Tourism and Cultural Affairs. NCOT is responsible for promoting and marketing Nevada as a travel destination to domestic and international travelers. For more, visit www.TravelNevada.biz.