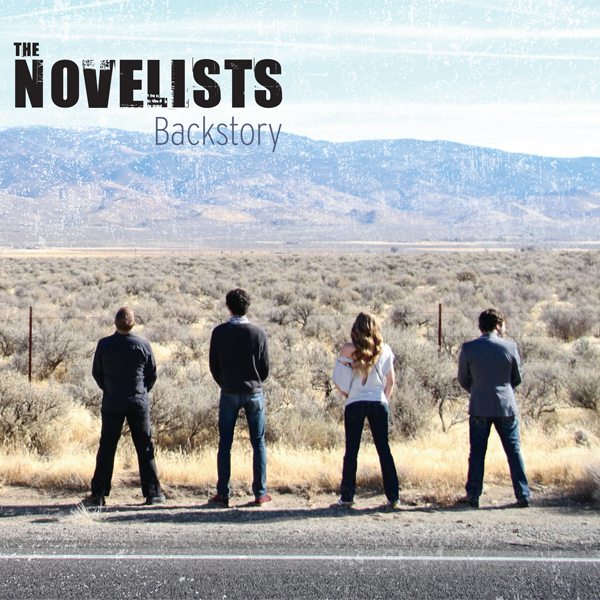 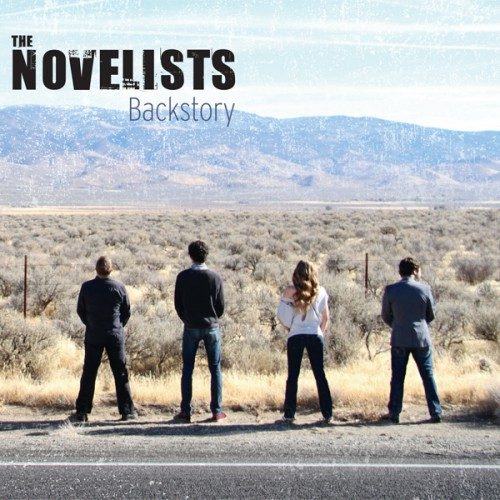 Beloved local band The Novelists are launching a Kickstarter campaign to raise $25,000 so they can record their third studio album, produce a corresponding music video, and do the marketing necessary for the album to be a success.

The Novelists is made up of four talented singers, musicians, and songwriters: Joel Ackerson, Eric Andersen, Zack Teran and Justin Kruger. “After years of writing and touring together, we’re excited to launch our third studio album which truly brings us back to the original concept behind our group — a multimedia storytelling experience,” said Joel Ackerson, co-lead vocalist and guitarist for The Novelists. “We’ve tried to show our fans a history of focused creativity, a solid work ethic and business sense but our new goals require and warrant a much larger effort and we look forward to having our incredible fans help support us as we continue to grow.”

Backers for the project have several funding levels to choose from with corresponding rewards including everything from digital downloads of the new album and signed hard copies to a private concert and a song written and recorded just for the backer. Full details on backer levels and rewards are available via the Kickstarter campaign. Check out their website here.