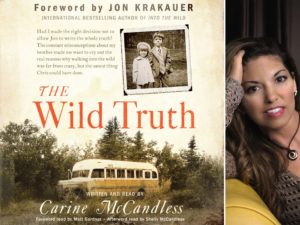 Carine McCandless and The Wild Truth

Join Carine McCandless and Sundance Books and Music for an evening of discussing her memoir, The Wild Truth, and remembering her brother Chris. The Wild Truth tells the story of Carine’s brother Chris who gave away his savings and hitchhiked to Alaska, where he starved to death. This poignant memoir tells Carine’s own self-discovery journey while filling in the blanks for her brother’s too short life. This event will kick off the 2015 Chautauqua Festival.

Founded by Nevada Humanities in Reno in 1992, Nevada Humanities Chautauqua has inspired many Chautauqua events around the globe and is one of the longest-running Chautauqua festivals in the nation. Chautauqua is a living history program in which performers, in costume and in character, bring historical figures to life in theatrical monologues. Educational and entertaining, Chautauqua programs provide dramatic insights into the people and events that have shaped our nation and provide a historical lens for looking at contemporary issues.

On Sat., June 27, Bill Kroger will be reading from his new book, Fallon’s Orphans. Fallon’s Orphans tells the story of Fallon MacEwan and the revenge he’s seeking against the terrorists who killed his lover. His lover has just been killed by Islamic terrorists, and their mortal enemy, an Orthodox Christian sect dating to the time of Constantine the Great, offers him the chance to get even. He enlists the help of his former orphan companions. Although they are ordinary people with no experience in warfare and covert operations, this small team of orphans heads boldly into harms’ way, taking the battle to India, Cairo, Istanbul, Europe and the mountains around Lake Tahoe, Nevada. On their side, the “orphans” have tons of savvy and a strong desire to crush the bully who’s killing innocent people in a poverty-stricken village.The reading starts at noon and Kroger will be signing books afterward. 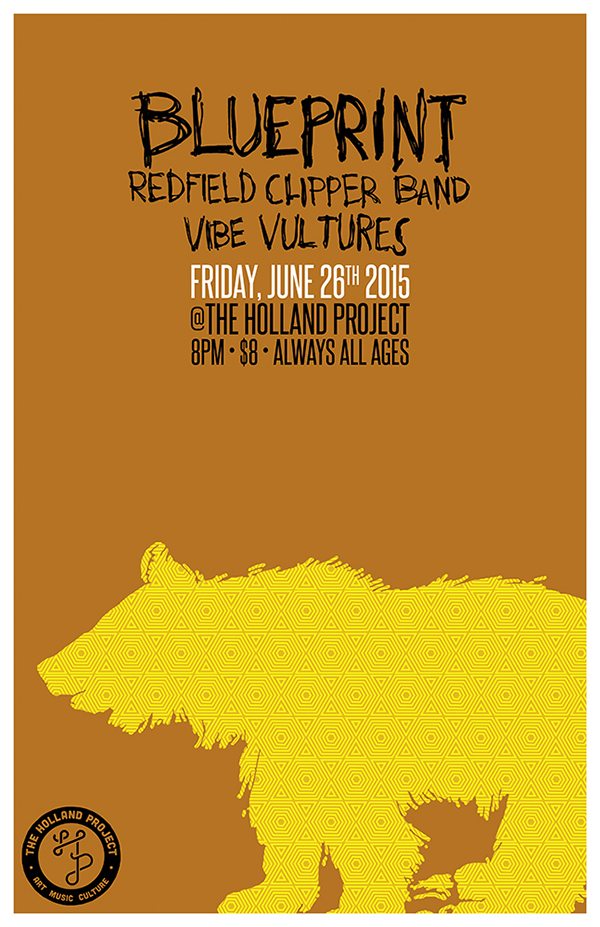 Blueprint, The Redfield Clipper Band, and Vibe Vultures at The Holland Project.

The Holland Project has another great lineup this week. Besides all the shows listed in last week’s arts and culture roundup, they’ve got another great show on Fri., June 26. Rapper Blueprint will take the stage with his masterful wordplay. Blueprint is one half of Soul Position, with RJD2, and one half of Greenhouse, with rapper Illogic. He’s also the founder of Weightless Recordings. Check out the video for his song Radio-Inactive here.

Showtime is 8 p.m. and tickets are $8. The show is all ages. More details are here. 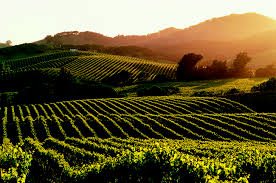 Spice up your Thursday night with a wine tasting dinner at the Nevada Museum of Art. chez louie’s head chef and sommelier will take you on a wine tour of Napa Valley. Each wine will be paired with food inspired by the wine country of Northern California. Tickets range from $70-$75 and reservations are required. Dinner will begin at 6:30 p.m.