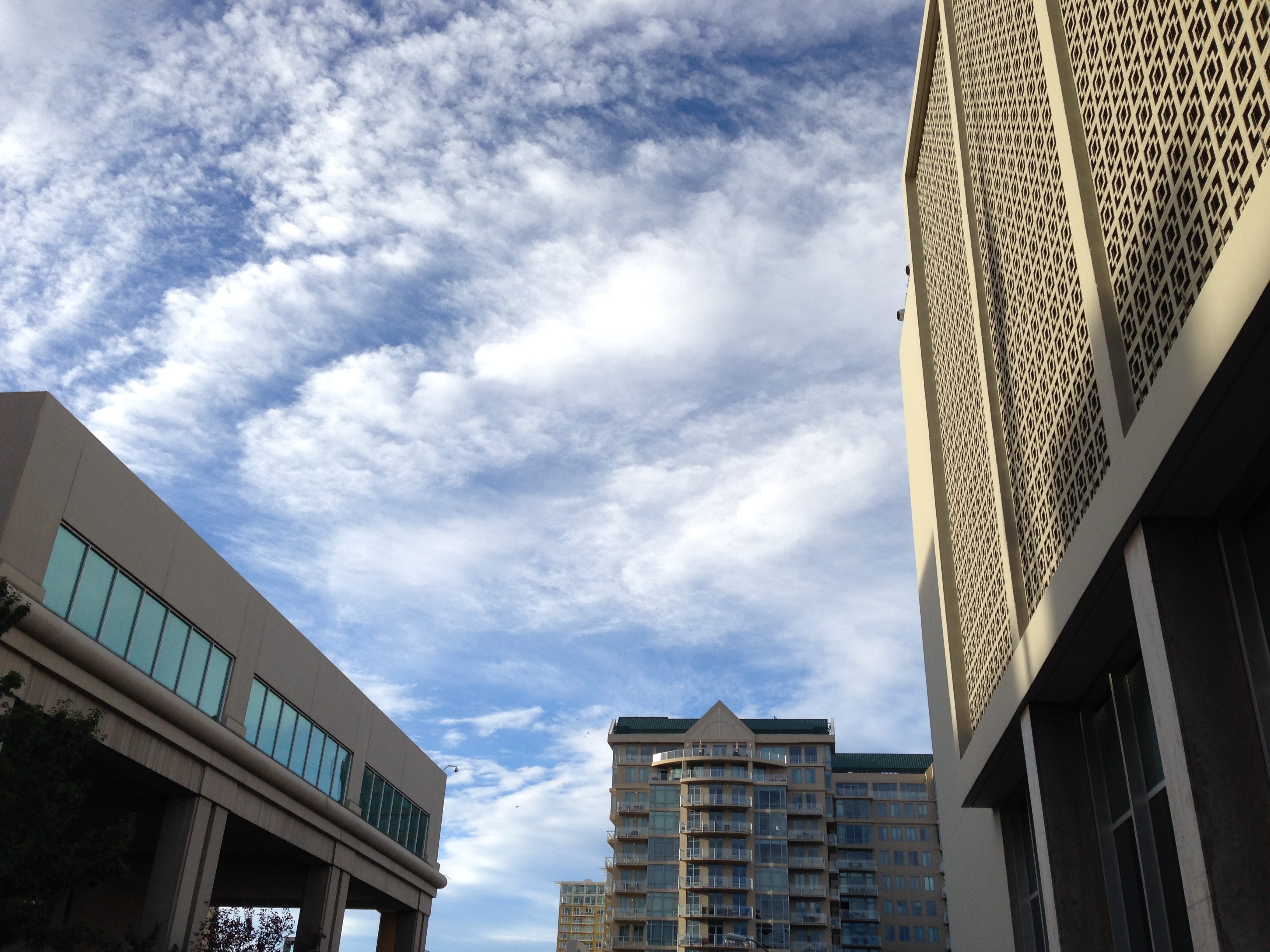 In our ongoing commitment to keep citizens and media informed, we’ve summarized the outcomes of a few key agenda items from today’s Reno City Council meeting. For in-depth review of all of today’s agenda items, visit the City of Reno meetings portal. The agenda numbers, at left, provide convenient links to corresponding City of Reno Staff Reports.

C.1 – Councilmember Oscar Delgado read a Proclamation declaring June 2015 as National Safety Month. It was announced that there will be a Regional Safety and Emergency Preparedness Expo on June 25, 2015 from 10 a.m. to 2 p.m. at Wingfield Park in downtown Reno. The educational event, hosted by the City of Reno and PREPARE Washoe, will be geared toward adults and children. Safety & Training Manager Kyle West commended the Mayor and Council for their commitment to providing safe and healthy neighborhoods.

D.1 – Doug Erwin of EDAWN presented 2015 Vanguard Conference highlights and Big Idea Challenge winners, including a video. The conference was held in Reno last month and potential future implementation of the Vanguard ideas is ongoing. Erwin said one of the main objectives is to improve perceptions of Reno’s downtown neighborhoods, and the city in general.

D.2 – Staff recognized sponsors of the May 2015 Stuff-a-Bus for Seniors Donation Drive. Together the Reno area raised $2,692 in checks, cash, and gift cards and 130 bags of useful materials that will be distributed to local senior citizens. For more information on the drive, visit Reno.gov/News.

Council unanimously approved the purchase of a lighting system from Musco Sports Lighting, LLC for Idlewild Park in an amount not to exceed $118,831 from the Public Works Capital Projects Fund. This lighting system will replace lights that were damaged in a wind storm in December 2014 and are no longer functional.

Council unanimously approved a two-year contract with Dr. Reginald C. Stewart for Consulting Services in the field of diversity, equity, and inclusion in an amount not to exceed $125,000. Stewart is the Chief Diversity Officer on the University of Nevada, Reno’s Academic Leadership Council.

Stewart will consult on the City’s equal employment opportunity (EEO) and diversity action programs, workforce development, and increased organizational awareness of cultural differences and benefits of diversity in the workplace.

Council unanimously approved to accept the Staff Report and presentation regarding the new City of Reno Blight Initiative. Council recently approved a $1 million Blight Mitigation Fund, as well as two new positions at the City of Reno: a Revitalization Manager (who will manage the blight funds) and a Code Compliance Inspector.

Staff has developed new ideas to address blight, as well as identified enhancements to current practices. Staff recommends a multi-faceted approach, with some suggestions listed below:

Blight is loosely defined as decay of properties and nuisance conditions, such as trash, graffiti, excessive signage, abandoned vehicles, and dilapidated and/or boarded up buildings and structures.

In a 6-to-1 vote, Council approved to accept the Staff Report regarding the land use regulation and zoning of static and digital billboards, with respect to a pending order from the court in a lawsuit between the City of Reno and Scenic Nevada. In March 2014 the District Court entered a judgment in favor of the City against Scenic Nevada, upholding the Digital Billboard Ordinance, established in 2012. Scenic Nevada has appealed to the Nevada Supreme Court.

Council unanimously approved to accept the Staff Report and directed staff to proceed with the implementation of Paramedic-level Emergency Medical Services (EMS) under the Collective Bargaining Agreement (CBA) with Reno Firefighters Local 731. The CBA was approved by Council on May 27, 2015.

Under an Advanced Life Support (ALS) service, fire personnel with valid Nevada paramedic certifications and training will utilize their skills to help expedite an enhanced level of care to citizens when they arrive on medical incidents, which are frequent in the City of Reno. 76 percent of the more than 35,000 Reno Fire Department calls for service in 2014 were EMS in nature. Subject to the direction of Council, the Emergency Medical Dispatch component would be implemented once the City of Reno has the resources to do so.

K.1.1 – In a 4-to-2 vote, Council approved the appointment of Jenifer Rose and Jessica Sferrazza to the Reno Tahoe Airport Authority. The term of appointment is July 1, 2015 to July 1, 2019.

Under K.1, Council reappointed and appointed up to 11 members to two of the five City of Reno NABs, as follows:

Visit Reno.gov/News for a listing of appointments to Wards 3, 4, and 5.

L.5 – $500 to the Nevada Diabetes Association for its continued efforts to improve the lives of children and adults affected by diabetes. [Duerr]

L.6 – $500 to the Sierra Arts Foundation to offset the costs of the Art Paws event. [Duerr]

L.7 – $750 to the City of Reno Special Events budget to offset expenses associated with the Never Forget 9/11 Memorial Ride. [Jardon]

L.8 – $1,000 to the American Cancer Society for the Relay for Life event to support community members battling cancer. [McKenzie]