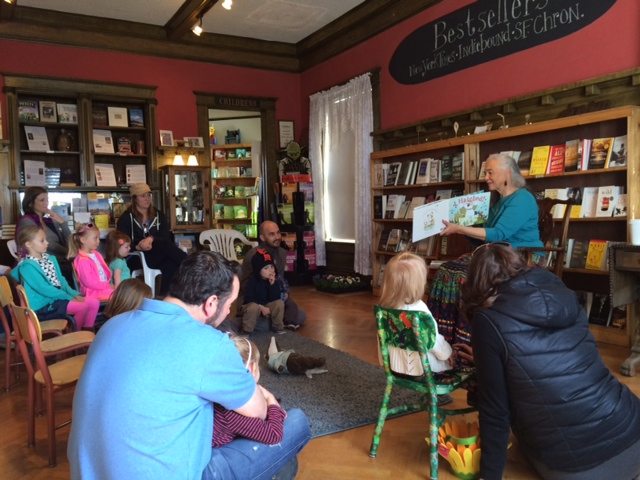 Start your weekend off right at Sundance Books and Music. On Friday, June 19, join moderator Alicia Barber and panelists Gayle Brandeis and Karyn Wikander for the June Salon: Into the Wild — Journeys in the Wilderness in Literature and Film. The discussion will look at wilderness voyages and how they shape the identity of the person taking the journey. The discussion starts at 6 p.m. and is free and open to the public. Stay after the discussion for a special screening of Stand By Me, put on by the 2015 Nevada Humanities Festival. The outdoor showing starts at 8:30 p.m. On Saturday, bring the kids by for story time with Ellen Fockler, the former library coordinator for the Washoe County School District. Fockler will read several wilderness-themed books that will transport the kids into the wild. This event is also sponsored by Nevada Humanities and support from the Nightingale Foundation. 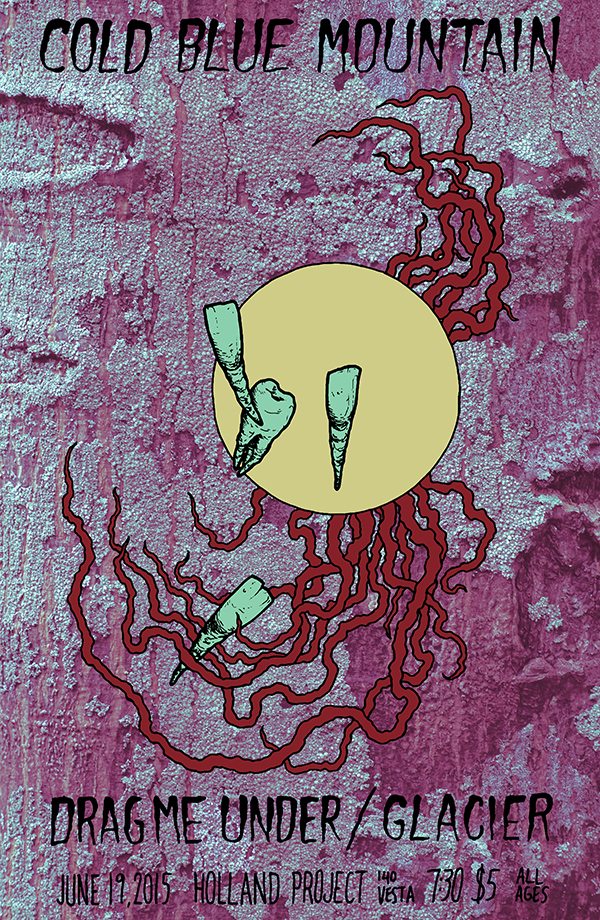 The Holland Project is the place to be this summer, with shows four or five times a week. Head over Friday, June 19 for Chico, CA band Cold Blue Mountain. Their unique blend of heavy metal, sludge, and doom combines to create a sound like no other, one that gives way to post-rock and metal interludes. They’ll be joined by local bands Drag Me Under (southern groovy metal + 90s hardcore) and Glacier (shoegazey stoner metal). Show time is 8 p.m. and tickets are $5. Holland’s EDM Night is Saturday, June 20 at 7 p.m., featuring Dzaster, 3PO, and Seranova. Power pop icon Paul Collins Beat will take the stage June 22 at 8 p.m. and tickets are $10, joined by Lifeforms and The Encounters. Each band has their own rock ’n’ roll sound that will surely have you dancing in the aisles. Love Cop is returning June 24 with the psych pop sound everyone loved last time they visited Reno. They’ll be joined by Is/Is, Gap Girls, and Basha (and Basha will have a full band with them this time). Nico’s Mystery will be showcasing their instrumental jazz hits, along with rapper Franc Friday, and psychedelic singer Bazooka Zac, who sounds like he makes music in space. 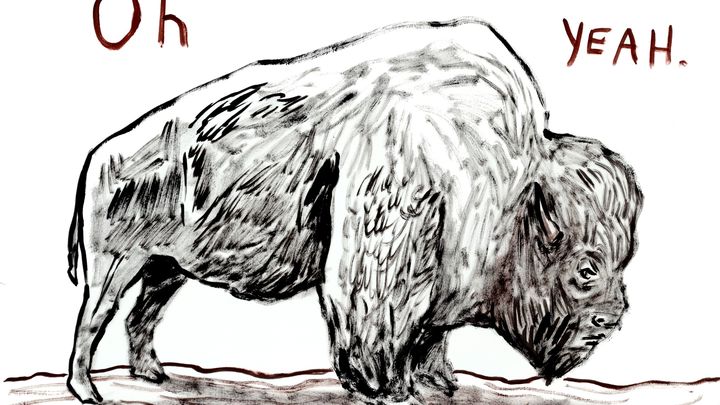 The Nevada Museum of Art has a variety of unique exhibits at any given time, but two worth checking out right now are Dave Eggers and Betsabee Romero. Most people know Dave Eggers for his writing and his literacy project, 826 Valencia, but what they might not be aware of is that he’s also a really talented artist. His exhibit, Insufferable Throne of God, is on display at the museum now through July 26. Of all the exhibits on display, this might be the most unique and unusual. His simple drawings of animals feature phrases from passages in the Old Testament of the Bible. The graphic images are slightly reminiscent of pop art — each one stands on its own and is accompanied by text that is, by turns, plaintive, inspiring, and sometimes humorous. The words were chosen carefully for each animal Eggers drew for the exhibit. As he said, “I think of what that animal might be thinking — if that animal had an antagonistic relationship with humans and was vying with those humans for the favor of a Catholic God.” This exhibit should definitely be on your list of things to do in Reno this summer. Betsabee Romero is bringing images to light with her art. A revered artist in her home country of Mexico, En Transito is Romero’s first western United States exhibition. She combines black and white imagery of urban landscapes with colorful images of indigenous North American designs. The papel picado works challenge the viewers’ perception as they see what appears to be two completely different images, but are really tricks of light and shadow. Romero is presenting her interpretation of a scene from Gabriel Garcia Marquez’s One Hundred Years of Solitude — a series of tables levitating in the air at various levels, representing a scene when the priest levitates while enjoying a cup of hot chocolate. She has used tires and paper balloons in unique interpretations, stacking tires with graphic designs on them and imagining the balloons to be representative of migration patterns. En Transito is on display until July 26. 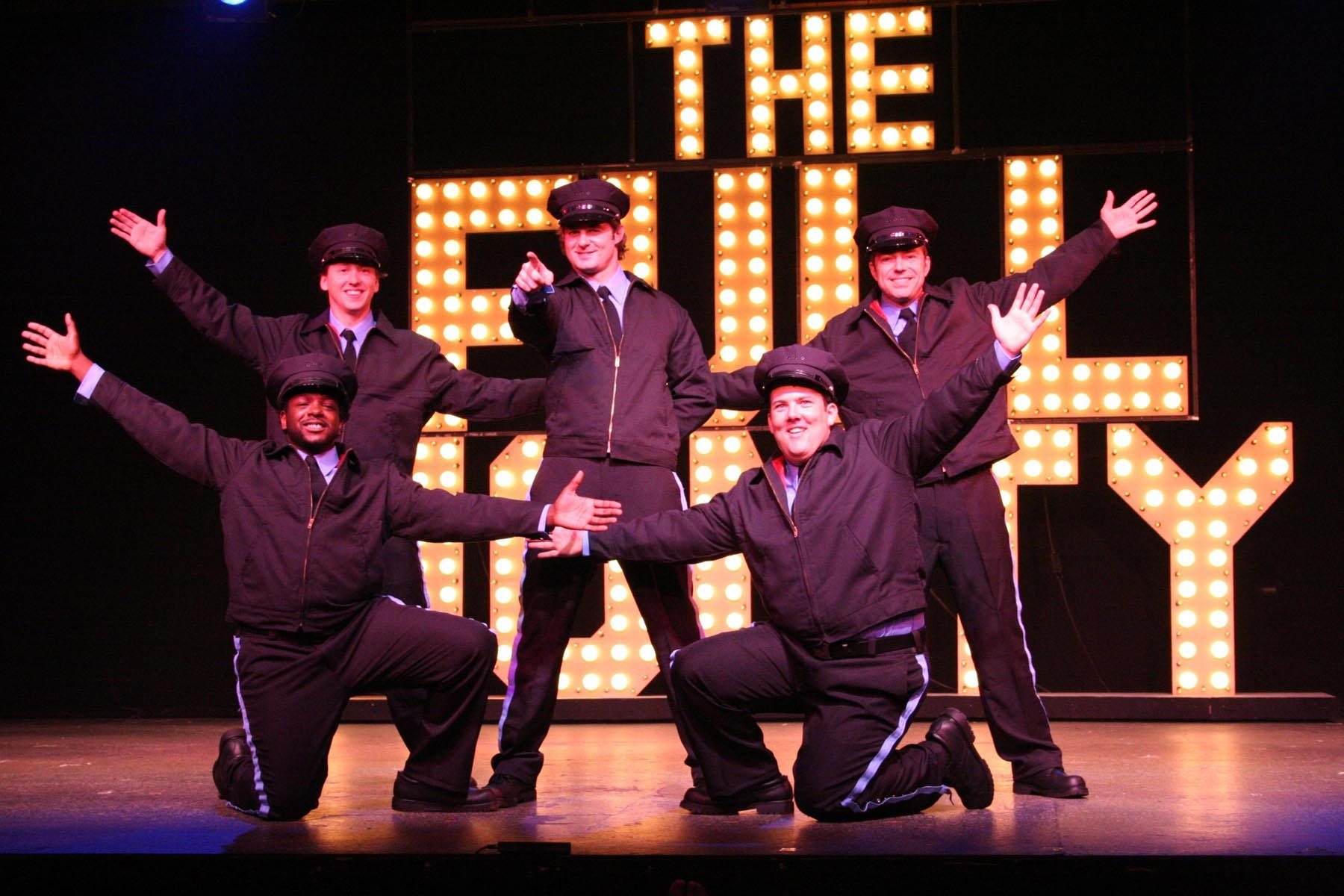 The Full Monty at Bruka Theater of the Sierra

The Full Monty is coming to Bruka Theater of the Sierra June 26 and running through August 1. This classic stage show is based on the cult classic of the same name. The show is a 10 time Tony Award nominees and will engage audiences from the start, leading up to its highly anticipated closing number. The show will be backed by a live band and features some of the best members of the Reno theater community. Tickets range from $20-$25 and are available at The Melting Pot. 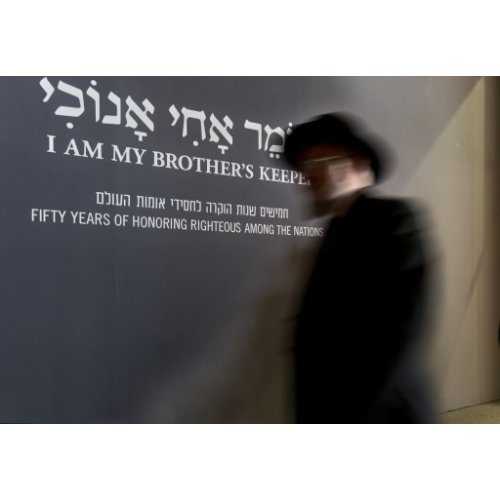 I Am My Brother’s Keeper Yad Vashem

Visit the Jot Travis building at the University of Nevada, Reno to see the poignant exhibit, I Am My Brother’s Keeper, from the Yad Vashem Museum, which works to record and maintain the stories of Holocaust resistors, known as the Righteous Among the Nations. Nearly 25,000 people from almost 50 nations have been given the distinction of Righteous Among the Nations. The exhibit celebrates 50 years of honoring these people who risked life and limb to save people during the Holocaust. The multimedia production brings to life the voices of those who worked undercover to make a difference in the lives of so many.