Board of Regents Selects New Chair 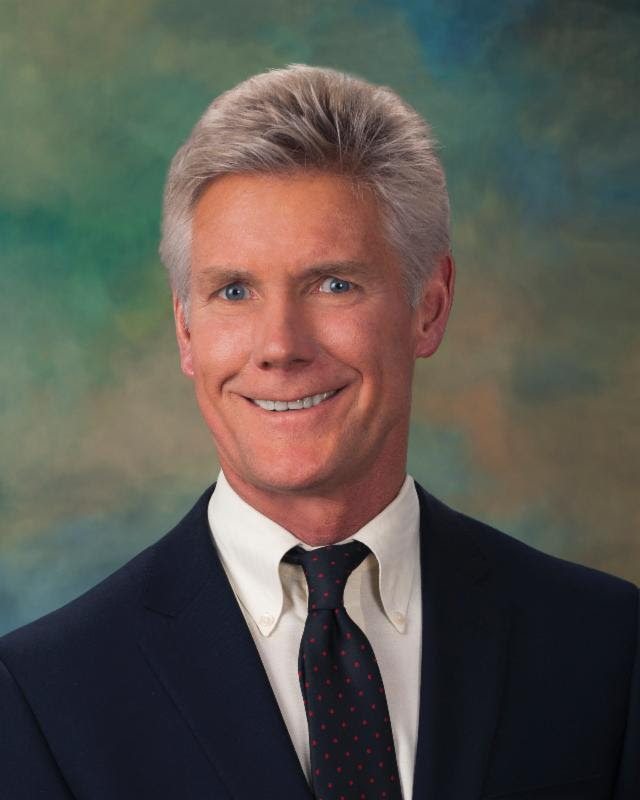 The Nevada Board of Regents today elected Rick Trachok as chairman and Michael Wixom as vice chairman of the 13-member higher education governing body.

Regents Trachok and Wixom will begin their one-year terms starting July 1.  Kevin J. Page is the current chairman and Trachok is the vice chairman.

Rick Trachok
Chairman
Regent Trachok was appointed by Gov. Brian Sandoval to serve on the Board of Regents beginning September 3, 2011 and was retained in the 2012 election as the representative for District 10. In addition to his service as vice chairman, he previously served as chair of the Workforce, Research and Economic Development Committee. He was also a member of the Academic and Student Affairs Committee, Cultural Diversity Committee and the ad hoc UNLV President Search Committee.

He is a senior partner at Lewis Roca Rothgerber in Reno. Regent Trachok focuses his practice in the areas of regulatory and gaming law, utility regulation and commercial law. He joined the firm in July 2012, and is the former lead outside regulatory counsel for NV Energy. In 2008, he was included in the Nevada Business Journal’s “Legal Elite,” issue as one of Nevada’s top international gaming and regulatory law attorneys.

Regent Trachok served 15 years as an adjunct professor at UNR, teaching construction law in the graduate construction management program (1988-2003) and is currently an adjunct professor at the University of San Francisco School of Law teaching the Law of International Trade. He currently serves on the emeritus board of trustees for Sage Ridge School. He previously served on the board of directors for numerous civic organizations including The Nature Conservancy of Nevada and Nevada Opera, Tahoe Rim Trail, Reno Chamber Orchestra and the Reno Philharmonic.

Regent Trachok is married to Cathy and has two children.

Regent Michael Wixom was appointed by Gov. Kenny Guinn to serve on the Board of Regents in 2005 and was elected in 2006. He was re-elected in 2010. He is the representative for Clark County, District 6.

He served two terms as Board chair (2007-2008 and 2008-2009) and is currently chair of the Business and Finance Committee and vice chair of the Investment and Facilities Committee. He is also a member of the Community College Committee and the Health Sciences System Committee. In July 2013, he was chosen to serve on the UNLV Campus Improvement Authority Board of Directors. He previously served on the Interim Legislative Committee to Study the Funding of Higher Education.

Regent Wixom was born and raised in Blackfoot, Idaho. After graduating from Blackfoot High School, he attended Idaho State University, where he majored in political science and economics. He graduated from Idaho State University with a bachelor of science degree in 1980, earning High Honors. He later attended the University of Utah, College of Law, graduating in 1986 as a William L. Leary Scholar, and was a member of the Utah Law Review.

He has practiced law in Las Vegas, Nevada, since 1986, and is a shareholder in the law firm of Smith Larsen & Wixom. His areas of practice include banking, real estate finance and commercial transactions.
He and his wife, Heidi, have six daughters, and four grandsons.

About NSHE
The Nevada System of Higher Education, comprised of two doctoral-granting universities, a state college, four comprehensive community colleges and one environmental research institute, serves the educational and job training needs of Nevada. NSHE provides educational opportunities to nearly 106,300 students and is governed by the Nevada Board of Regents.