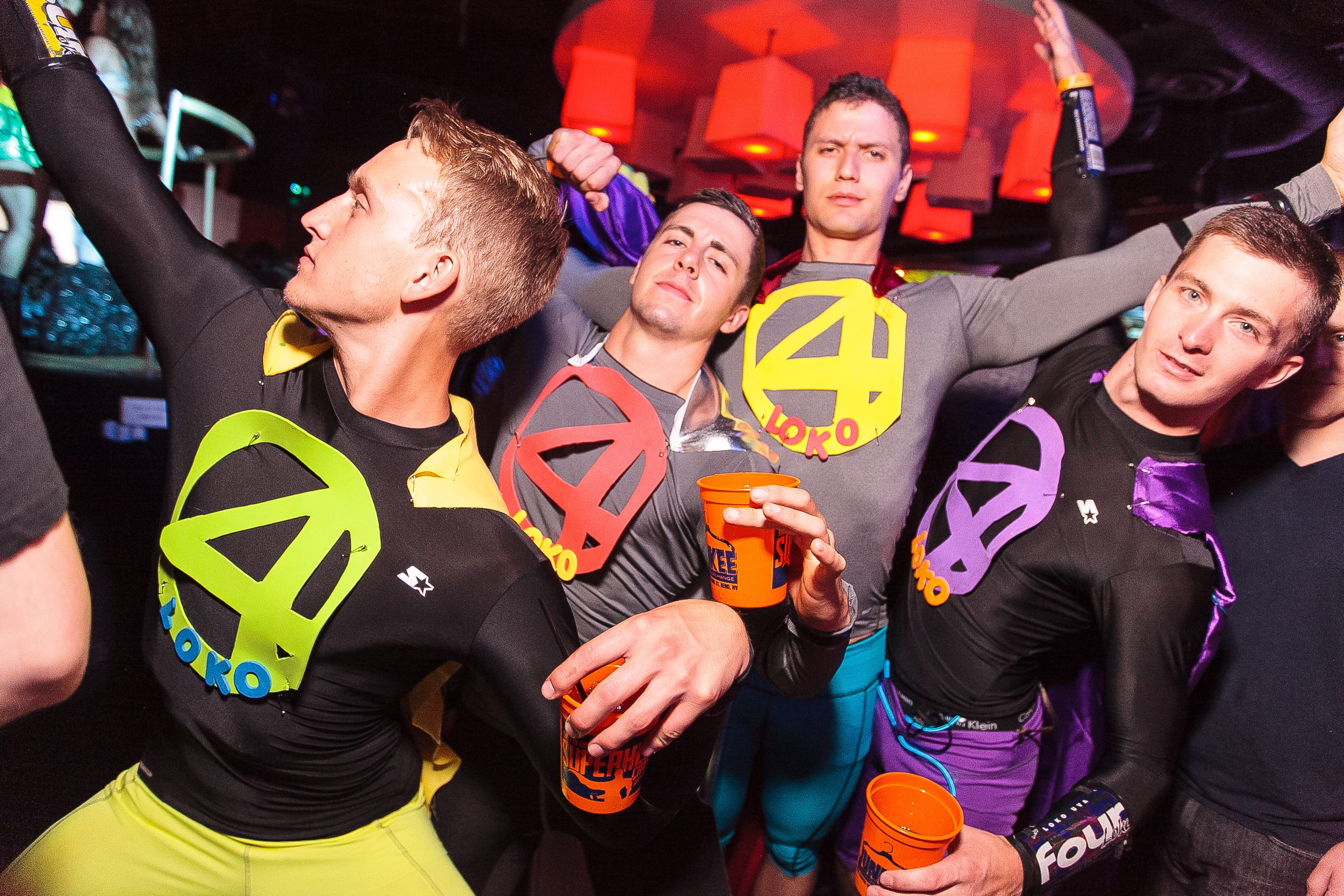 Organizers of the 2015 Superhero Crawl and Fun Run are looking for talent, and you don’t need to be able to fly, turn invisible or lift a truck with one hand. Crawl Reno, producers of several downtown Reno events, say they’ve got some great plans for their events coming July 18th, and are looking for locals to make them even better.

The Reno Superhero Crawl, started in 2007, is the first superhero-themed bar crawl ever and has inspired several similar events all over the world. Organizers added the Arch Rivals Superhero Run on the morning of the crawl in 2013 to involve more of the community, especially youngsters who can’t go to bar crawls but love dressing up.

For the first time ever, the Superhero Run is officially part of Art Town, Reno’s month-long celebration in July. In keeping with the theme, Adkins says that the run will feature works of local artists marking the course which winds from Wingfield Park along the Truckee River. Runners will receive prints commissioned for the day by a professional comic book artist and youngsters who don’t run will also take part in a superhero coloring contest while the runners take to the streets.

“Reno has so much to offer,” says Ed Adkins, owner of Crawl Reno, “we want to keep bringing that talent out to our events and show it off to the world.” Crawl Reno is currently seeking artists to produce works showcased along the course and during the crawl, and at a special reception the night before the festivities. In addition to artists, the organization is reaching out to local cosplay groups and enthusiasts, as well as working on securing art cars to showcase during the events. Anyone who wishes to get involved can contact event organizers at www.crawlreno.com.