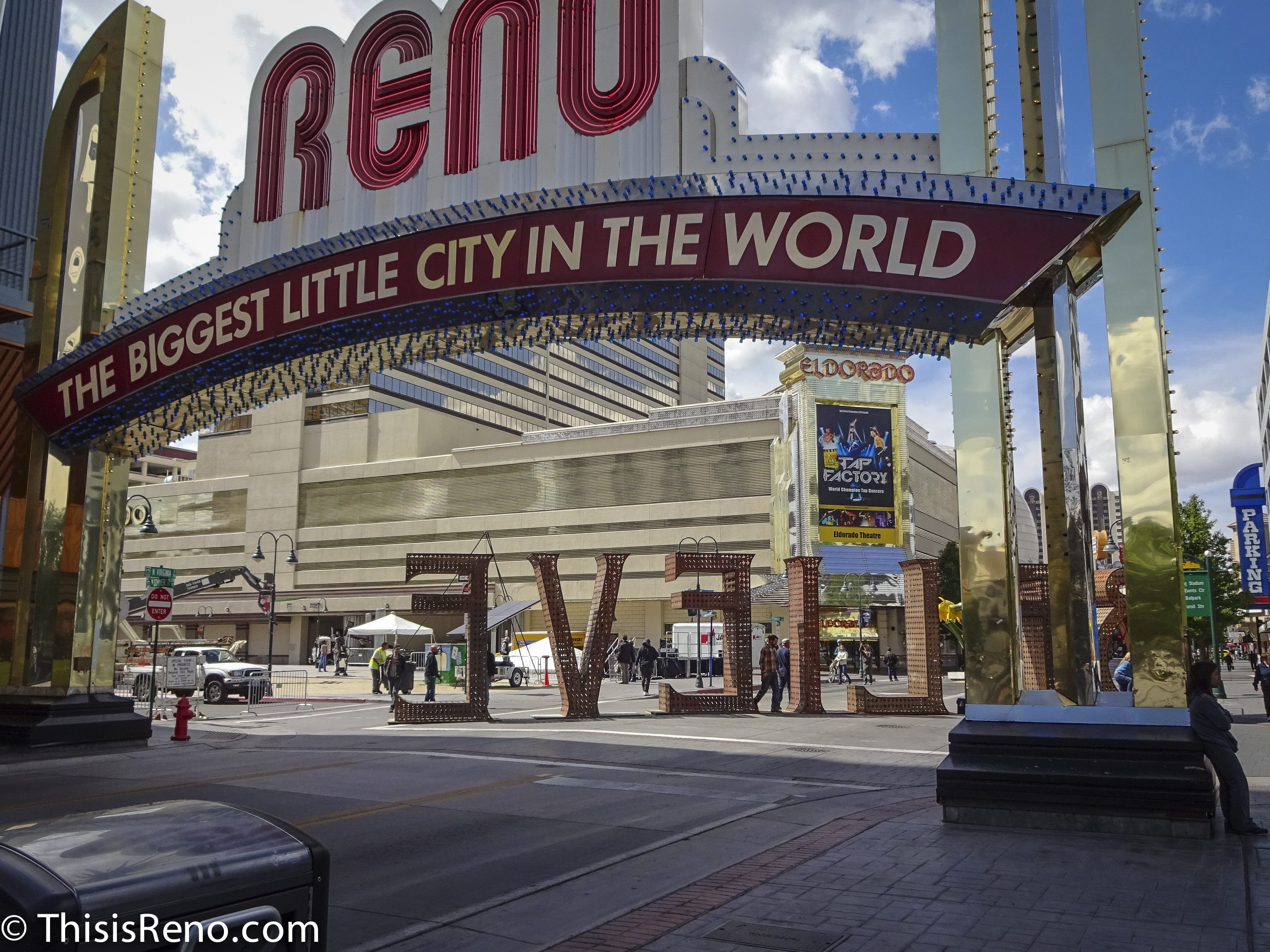 Thirty-two (32) of the recommended 53 additional full-time equivalent positions added to the organization will be in the area of public safety. The projected General Fund Balance for FY 15/16 will be 7%, marking the third consecutive fiscal year that this number has been within the goal of between 7% and 8.3%. Fund balance reserves are critically important for cashflow purposes at the beginning of the fiscal year when revenues have not yet been realized to offset expenses.

The City of Reno continues to target debt reduction, which was also found to be a high citizen priority. The City of Reno’s total debt stands at $518 million, which has decreased more than $100 million from the 2009 high point, which was $648 million.

The adopted budget aligns with the five established City Council priorities and puts funding toward downtown revitalization, parks and recreation and other deferred maintenance, and support to launch and implement phase II of the City’s “ReImagine Reno” Master Plan.

Refer to the attached “Budget Highlights” document for more information.