By ThisIsReno May 26, 2015
Image courtesy of the National Championship Air Races. 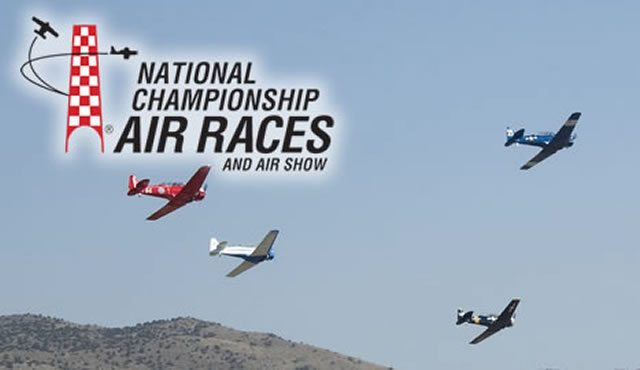 The Tora, Tora, Tora Airshow represents the words spoken Dec. 7, 1941 as the Air Force announced its successful surprise attack on Pearl Harbor. The team has been reenacting the day for the last 35 years as a memorial to all of the military personnel on both sides of the war who lost their lives.

The Swiss Breitling Jet Team will be flying L-39C Albatross aircraft, showing off a variety of maneuvers and passes, concluding with a pyrotechnic finale. The F-16 Falcon will also be performing several maneuvers, as well as being available for tours.

Five events: Does “Stage 2 Emergency Episode” count as an...