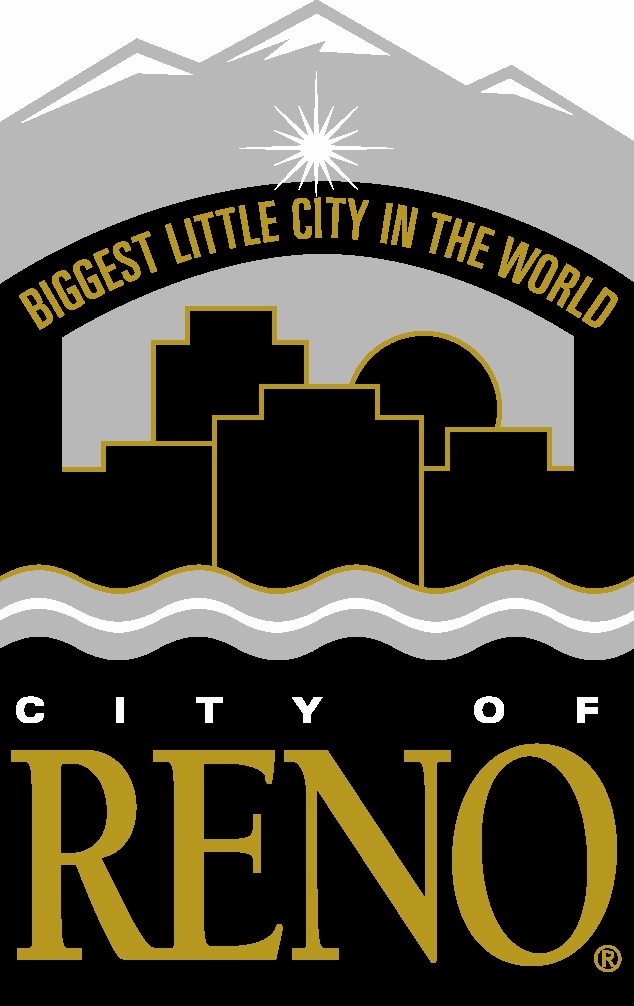 Our thoughts are with Reno Mayor Hillary Schieve on the recent death of her father.

In a statement, the City Council said “It is with great regret and sadness that we inform the public and media that Reno Mayor Hillary Schieve’s father, Don Schieve, passed away in Las Vegas today from injuries he sustained in a fire that occurred in Bullhead City, Arizona on April 28, 2015. The Mayor greatly appreciates all of the support she has received from across Nevada and Bullhead City.”

She also asks that you respect her privacy during this difficult time for her and her family. The Mayor requests that no flowers be sent, but that donations can be made to UMC Lions Wound and Burn Care Center Restricted Fund in Don Schieve’s name. The Mayor and her family would also like to thank Dr. Lewis and the staff of the UMC Lions Burn Care Center in Las Vegas for their care.

Is the Reno City Council serious about serving youth? (opinion)