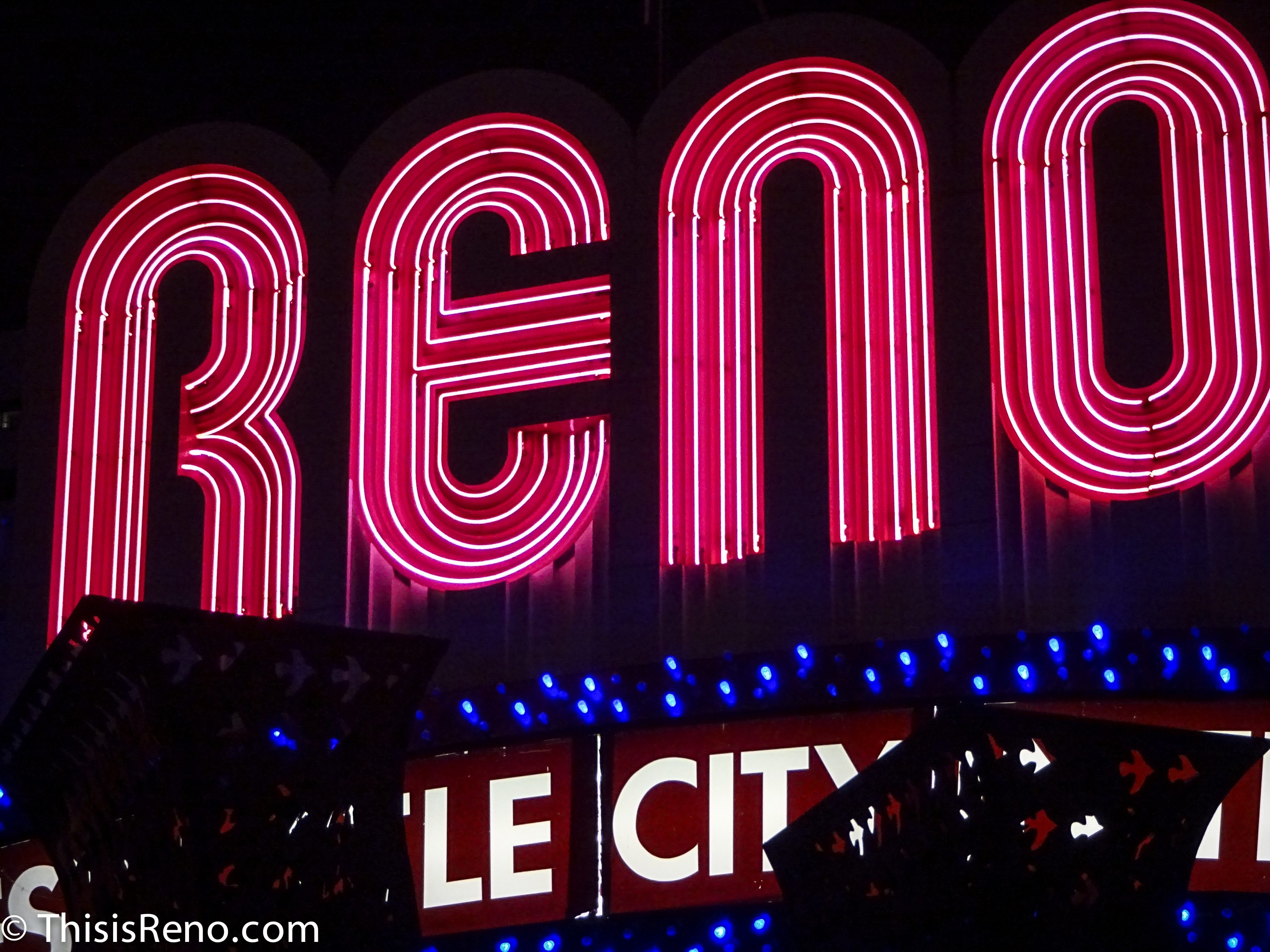 In our ongoing commitment to keep citizens and media informed, we’ve summarized the outcomes of a few key agenda items from today’s Reno City Council meeting. For in-depth review of all of today’s agenda items, visit the City of Reno meetings portal. The agenda numbers, at left, provide convenient links to corresponding City of Reno Staff Reports.

C.1 – Councilmember David Bobzien read a Proclamation that declared May 2015 as Historic Preservation Month, which relates to item D.1 below.

Council unanimously approved a contract for construction of Phase 2A of the 2015 Sewer Lift Station Replacement project to Reno Tahoe Construction, Inc., in an amount not to exceed $1,016,957 from the Sewer Enterprise Fund. This project will replace the failing sanitary sewer pump station located near the intersection of Houston Drive and Jake Street with a new station.

Council unanimously approved a Consultant Agreement for Construction Management Services with Brown & Caldwell for Phase 2A of the 2015 Sewer Lift Station Replacement project in an amount not to exceed $372,202 from the Sewer Enterprise Fund.

Council unanimously approved a permanent easement from the Washoe County School District (WCSD) for construction of Phase 2A of the 2015 Sewer Lift Station Replacement project.

Council unanimously approved a contract to K.G. Walters Construction for Phase 1 of the Truckee Meadows Water Reclamation Facility (TMWRF) Nitrification System Control Valve Replacements and Vault Construction project in an amount not to exceed $2,054,000, with the City of Reno’s share being $1,435,190.56, from the Sewer Enterprise Fund.

This project will replace valves necessary for the control and operation of TMWRF’s nitrifying filters, an integral part of the nitrogen removal process, and also equip the valves with electric motor actuators. The project is included in the TMWRF Capital Improvement Plan that was approved by the Joint Coordinating Committee.

Council unanimously approved a contract to Bison Construction, Inc. to complete American with Disability Act (ADA) upgrades to the locker rooms, front lobby, and parking lot at the Northwest Pool in an amount not to exceed $196,326.08.

Council unanimously approved a Collective Bargaining Agreement between the City of Reno and Reno Firefighters Local 731, International Association of Firefighters, for the period July 1, 2014 through June 30, 2016. The new contract was ratified by IAFF membership on May 9, 2015 following a week-long voting process. Prior to that, membership had 33 days to ask questions and clarify the contract details. For more information, read the official press release or view the final contract.

In a 6-to-1 vote, Council approved to adopt an amended Resolution reinstating Neighborhood Advisory Boards (NABs) as advisory bodies to the City of Reno with a maximum of 11 board members serving on each NAB. Council repealed Resolution No. 8045, adopted by City Council on March 11, 2015, which previously established that five to seven board members would serve on each NAB.

Under Citizen Appointments to Boards and Commissions (K.1), Council appointed members to four of the five City of Reno NABs, as follows:

Council unanimously approved to adopt a Resolution granting a total amount of $64,786 from the General Fund to the following 22 arts and cultural programs, events, and services in Reno:

$3,500 to TheatreWorks of Northern Nevada, Inc.

*$3,000 to University of Nevada Sheppard Contemporary and University Galleries

*The motion was amended to remove the UNR items in order to amend the contract language to eliminate full-time administrative salaries and facility rentals. Those items will be brought back on June 10, 2015 for consideration.

Council unanimously approved to adopt a Resolution granting a total of $130,240 from the Room Tax Fund to the following 23 arts and cultural programs, events, and services in Reno:

$7,500 to Pioneer Center For Performing Arts

$3,000 to TheatreWorks of Northern Nevada

*$7,500 to University of Nevada Music Department

*$6,500 to University of Nevada Extended Studies

*$6,500 to University of Nevada Sheppard Contemporary and University Galleries

*The motion was amended to remove the Renown and UNR items in order to amend the contract language to eliminate full-time administrative salaries and facility rentals. Those items will be brought back on June 10, 2015 for consideration.

There were presentations from staff, the Great Basin Youth Soccer League (GBYSL), and Sierra Nevada Community Aquatics (SNCA) regarding implementation of the Moana Springs Recreation Center conceptual plan. The conceptual plan includes two soccer fields, an aquatics/recreation center, a reconfigured Little League complex, neighborhood park components, and related amenities. Council directed staff to firm up details in the plan and bring it back to Council at a later date.

L.6 – $500 to the Truckee Meadows Parks Foundation to support parks and trails programs.

L.7 – $2,200 to the American Planning Association for the Housing for the Next Generation Design Competition.

Reno City Council meetings can be streamed at Reno.gov/Meetings or viewed on Charter Channel 194.