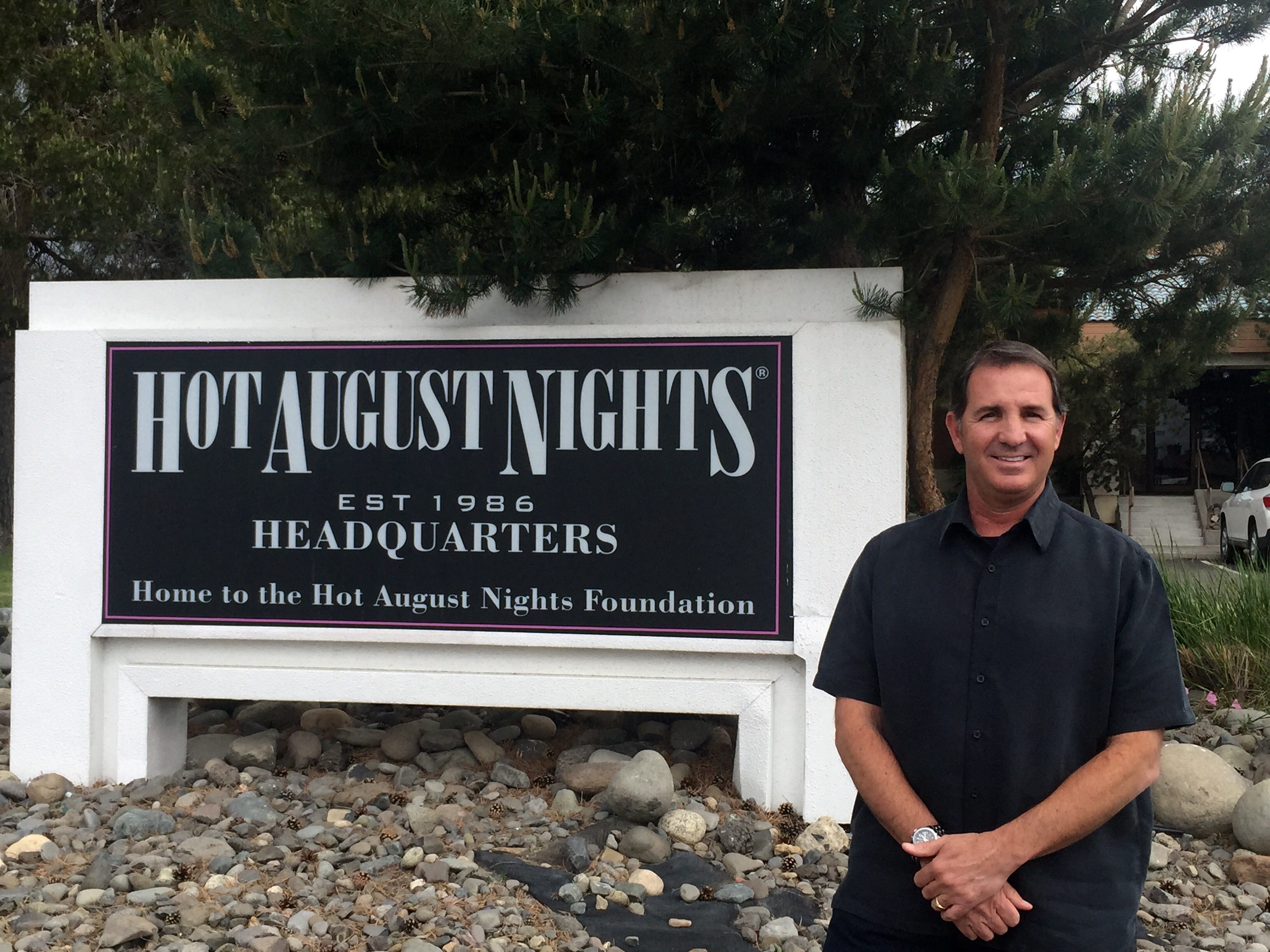 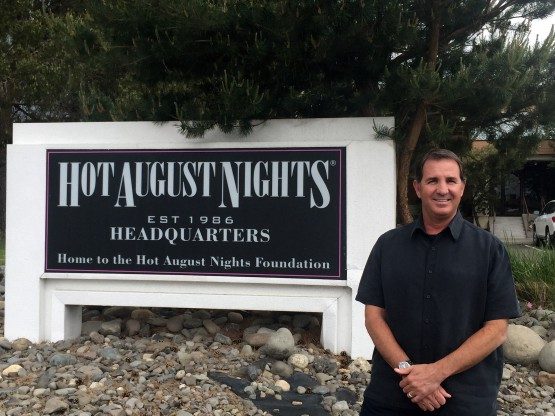 After consideration of 50 applicants from across the globe, the Hot August Nights board of directors determined Whan’s decades of leadership experience in both the public and private sectors to be an ideal fit to lead the high profile organization.

Whan will depart a position as regional security manager for Charter Communications to accept his new title of Assistant Executive Director—effective May 25, 2015—through the end of this year’s event.

He will then take his seat at Hot August Nights’ helm as the organization’s official executive director on August 31, 2015. He will be making his first community appearance as a member of the HAN team at the organization’s Spring Fever Revival event, May 29 and 30, taking place in downtown Reno.

Whan retired as Deputy Chief of Police for the Reno Police Department in 2012, after working his way up the ranks since his career began with them in 1989. One of his professional highlights was working the northern Nevada special events circuit providing traffic control and safety measures to ensure the success of the events. He earned a Bachelor of Arts degree in Criminal Justice from the University of Nevada, Reno before graduating from the Federal Bureau of Investigation National Academy in Quantico, Va., and the Senior Management Institute for Police in Boston, Mass.

“I’m looking forward to building on the organization’s successes and seeking out opportunities to grow the event,” he said. “After working with Tony through the end of August to ensure a smooth transition, and experiencing Hot August Nights from an internal perspective, I’ll be better able to evaluate and formulate plans for future events.”