Go Back in Time with the Comstock School Tour 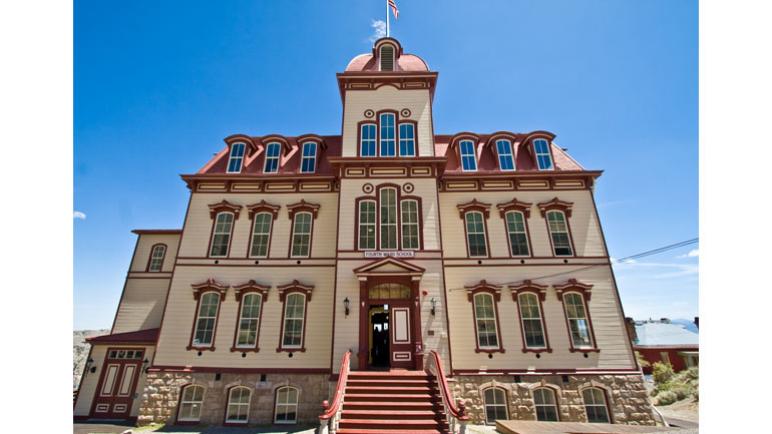 The tour will start at the 1865 Dayton Grammar School, celebrating its 150th birthday this year. It’s the oldest Nevada school still in its original location. This portion of the tour will be led by Laura Tennant, noted historian for the Historical Society of Dayton Valley.

The second stop is at the Silver City Schoolhouse, originally built in 1867. Dr. Ron Reno will talk about the reconstruction of this building following a catastrophic fire in 2004.

The tour is limited to 25 participants and advance reservations are required. The cost is $15 per person. Transportation between venues is by personal vehicle/on your own. The tour begins at the Dayton Historic Grammar School, 135 Shady Lane, Dayton, Nev. Tour maps will be provided. To make a reservation or for more information, contact Ron Reno at 775 846-3474 or by email at [email protected]