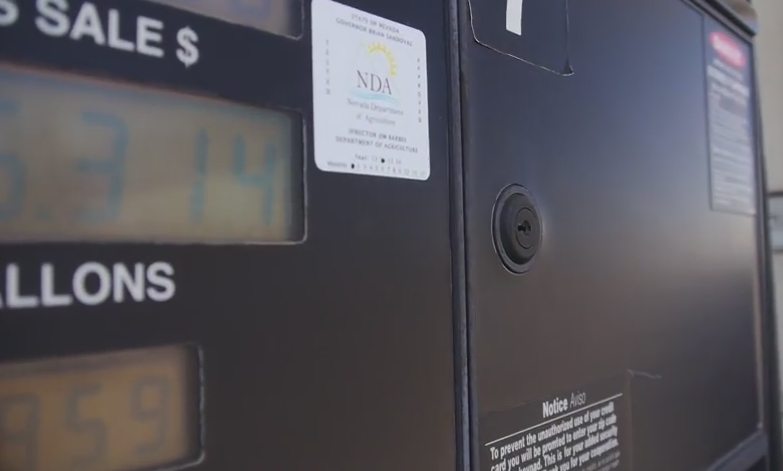 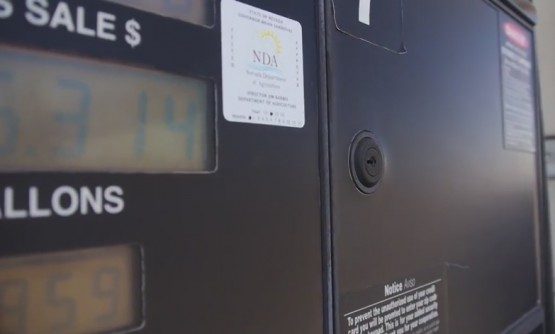 A common thread among television news media around the country is to investigate whether consumers are getting ripped off at the gas pump.

Called “pump creep” or “pump jump,” the thought is that consumers, when pumping gas, will be charged more than what they are actually receiving in gallons of gas. Google it, and I’m sure TV news in most markets have done a story, or multiple stories, on the issue.

Northern Nevada is not exempt, but southern Nevada TV news, especially when I worked as the Public Information Officer for the Nevada Department of Agriculture (NDA), was always looking at whether consumers were getting ripped off.

News shows would have a “consumer alert” portion of a show that encouraged suspicious consumers to report on whether they think they had been cheated. Reporters would then contact me to look into it. A state inspector would go out, usually the next day, to test the pump for accuracy.

Only once, of about a dozen instances, was an actual problem found, an unintentional one, and it was quickly fixed. Though common sense, reporters didn’t quite seem to understand that gas station owners lost money when pumps were out of service because they were not in tolerance.

Our official response was always the same: Gas pump technology is such that if you’re not getting what you paid for, it’s also likely you are also getting more than what you paid for. In other words, pump inaccuracies favor and disfavor consumers about equally.

It’s rare, and technically improbable, that a gas station would deliberately rip off consumers. NDA inspects every gas pump in the state just about annually. Look for the sticker on the pump at your next visit, and you’ll seen when it was last inspected.

If a station owner was deliberately ripping off consumers, he would eventually get caught. Because tests are repeated and random, and because if a gas pump is not pumping accurately in either direction, plus or minus, the pump can be put out of service. The station loses money in that case.

In short, there’s little to no incentive for a station owner to cheat; in fact, some stations are contracting with their own Registered Service Agents to ensure even tighter tolerances for their pumps, tighter than state and national standards.

Accurate delivery of gas is the better and smarter path to profitability.

That said, if you do believe a pump is not pumping accurately, because it does happen, the state puts consumer complaints at the top of the list and will investigate. Watch the videos below for more information.

Click here to report a gas pump or fuel quality complaint in Nevada.