Christian Kiefer to Read from The Animals 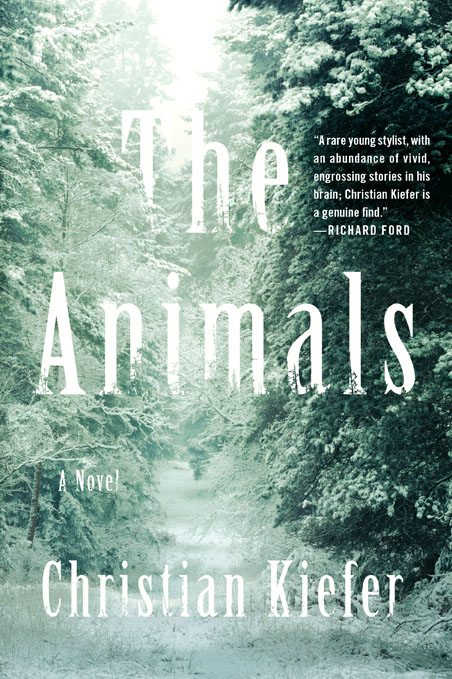 Author Richard Ford called him “a rare young stylist with an abundance of vivid, engrossing stories in his brain, [he] is a genuine find.”

American River College professor Christian Kiefer will read from his new book, The Animals, on Thursday, May 21 at Sundance Books and Music; there will also be a question and answer period and book signing.

The Animals tells the story of Bill, who manages a wildlife sanctuary in rural Idaho. After a childhood friend is released from prison, Bill is forced to confront his youth and somehow protect the shelter and the animals. As the story progresses, Bill must confront his storied, dangerous past, all while fighting to protect his livelihood. He must go to great lengths to keep his past hidden from his current world.

The Animals is his second novel. He previously wrote The Infinite Tides and had his poetry appear in numerous journals.