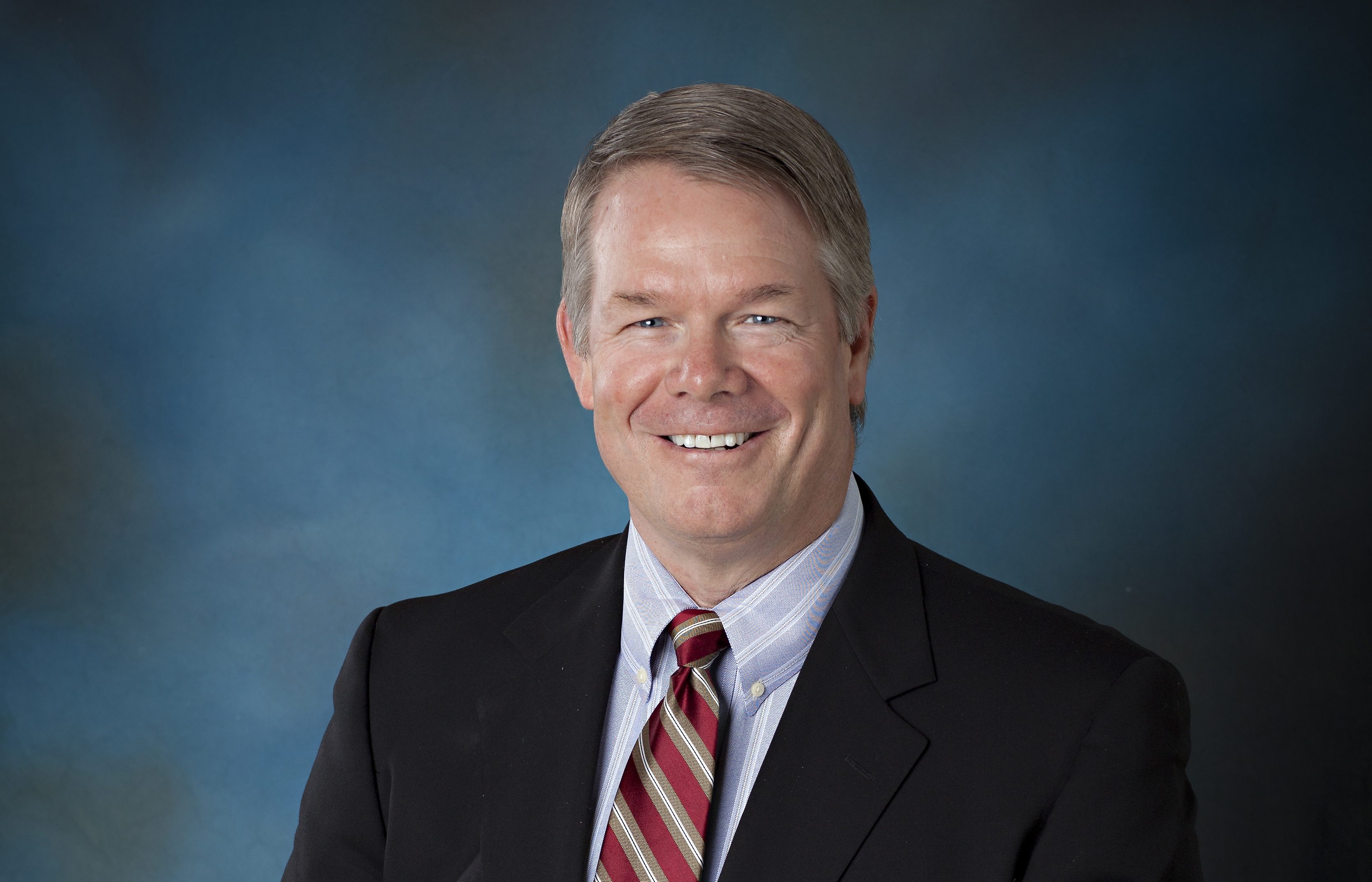 “The best thing is seeing young people develop and grow, and then see them years later being successful.” That’s the most rewarding aspect of Steve Lopes’ job. Lopes is the CFO and COO, USC athletics, and has been an integral member of the athletics department for 30 years. It’s part of the reason why he is looking forward to being the keynote at the USC Northern Nevada-Lake Tahoe Alumni Chapter’s inaugural Scholarship Gala on April 17 in Reno, Nev.

“It will be nice to come home and share what we are doing at USC right now,” said Lopes.

Lopes grew up in Winnemucca, Nev. and attended Lowry High School. He played golf, football and wrestled. He considered walking on to the football team and attending the University of Nevada, Reno because his high school coach, Mark Brandenburg, played for Chris Ault. He decided to attend Linfield College and was a College Division All-American offensive lineman. He nabbed a job at USC as an assistant strength coach and worked in various high-level positions in the athletics department over the years. He holds two master’s degrees from USC.

Lopes will be highlighted at the Chapter’s first gala, a fundraiser for the region’s continuing USC student scholarships. “I’m in the education business, and happen to be in athletics,” he said, and is why he believes in both academics and athletics in helping students prepare for the rest of their lives. “We help young students grow. It makes it all worthwhile,” he said.

The USC Northern Nevada-Lake Tahoe Scholarship Gala will be held at Atlantis Casino Resort Spa, April 17, 2015. Social hour begins at 5:30 p.m. and dinner is at 7:00 p.m. Tickets are $55 per person. A live auction, silent auction and raffle for a USC-Notre Dame Weekender will be held that evening. Kristen Remington, KTVN news anchor and USC alumnae will host the event. For more information, visit USCNNVGala.com.