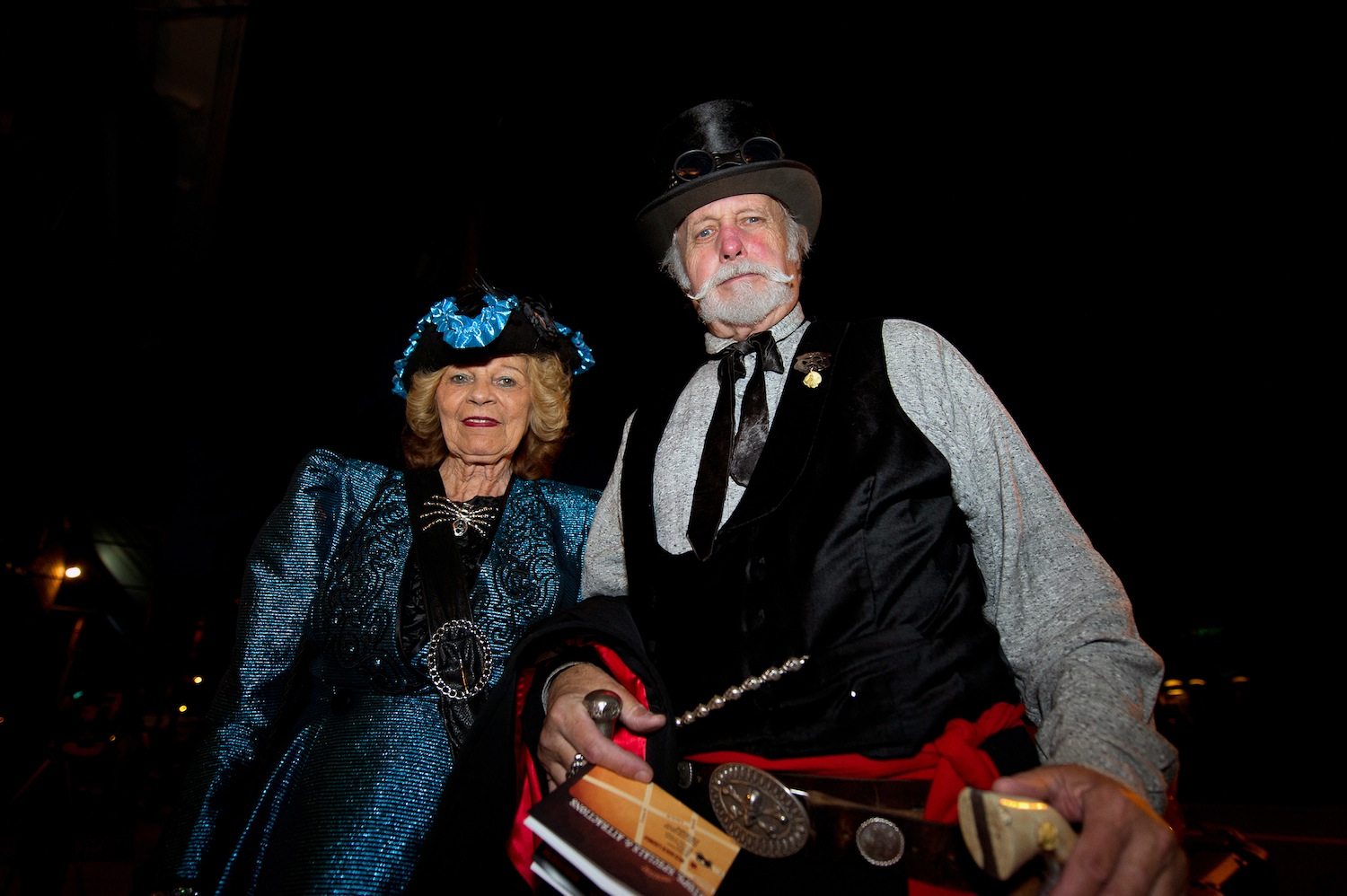 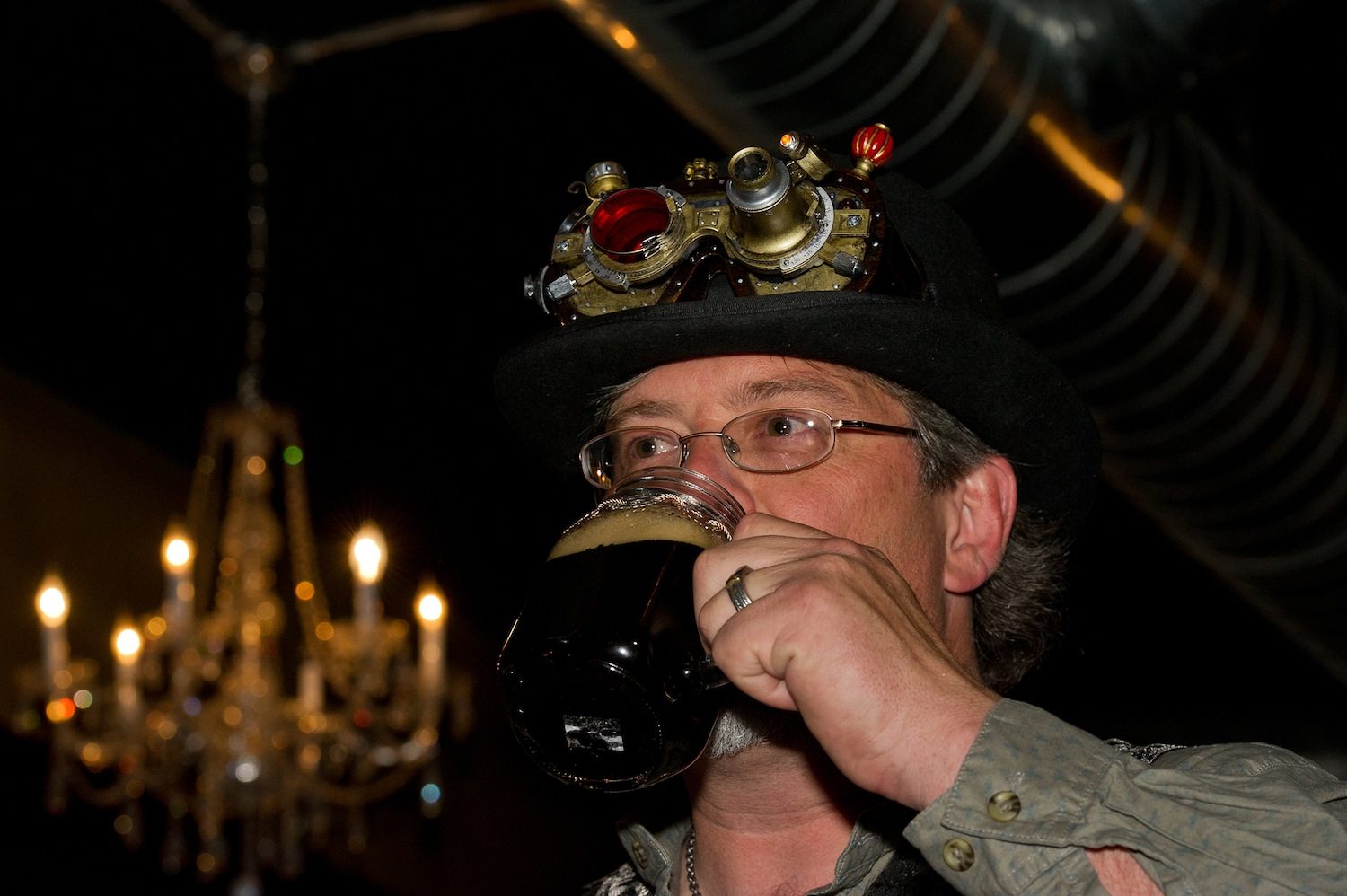 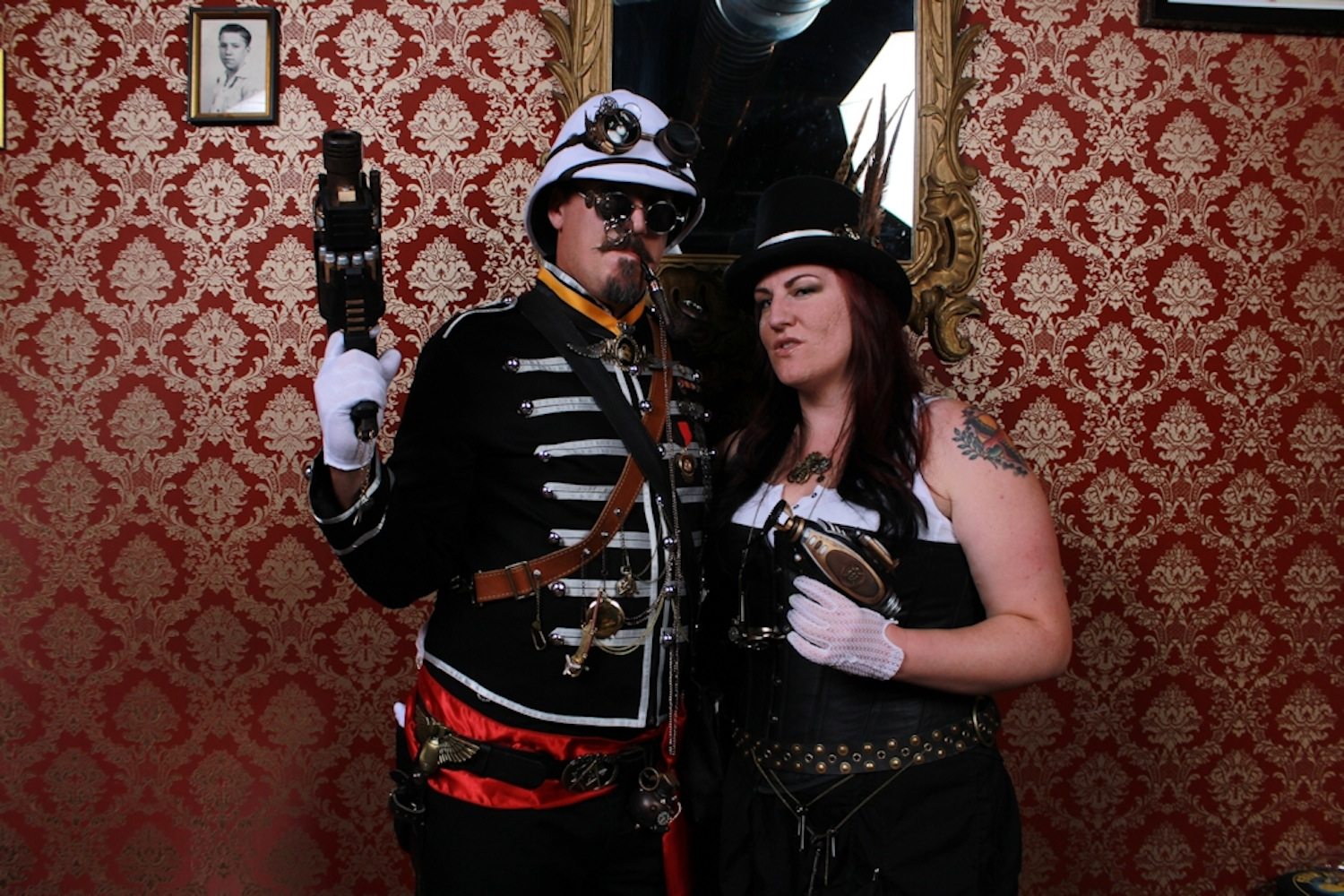 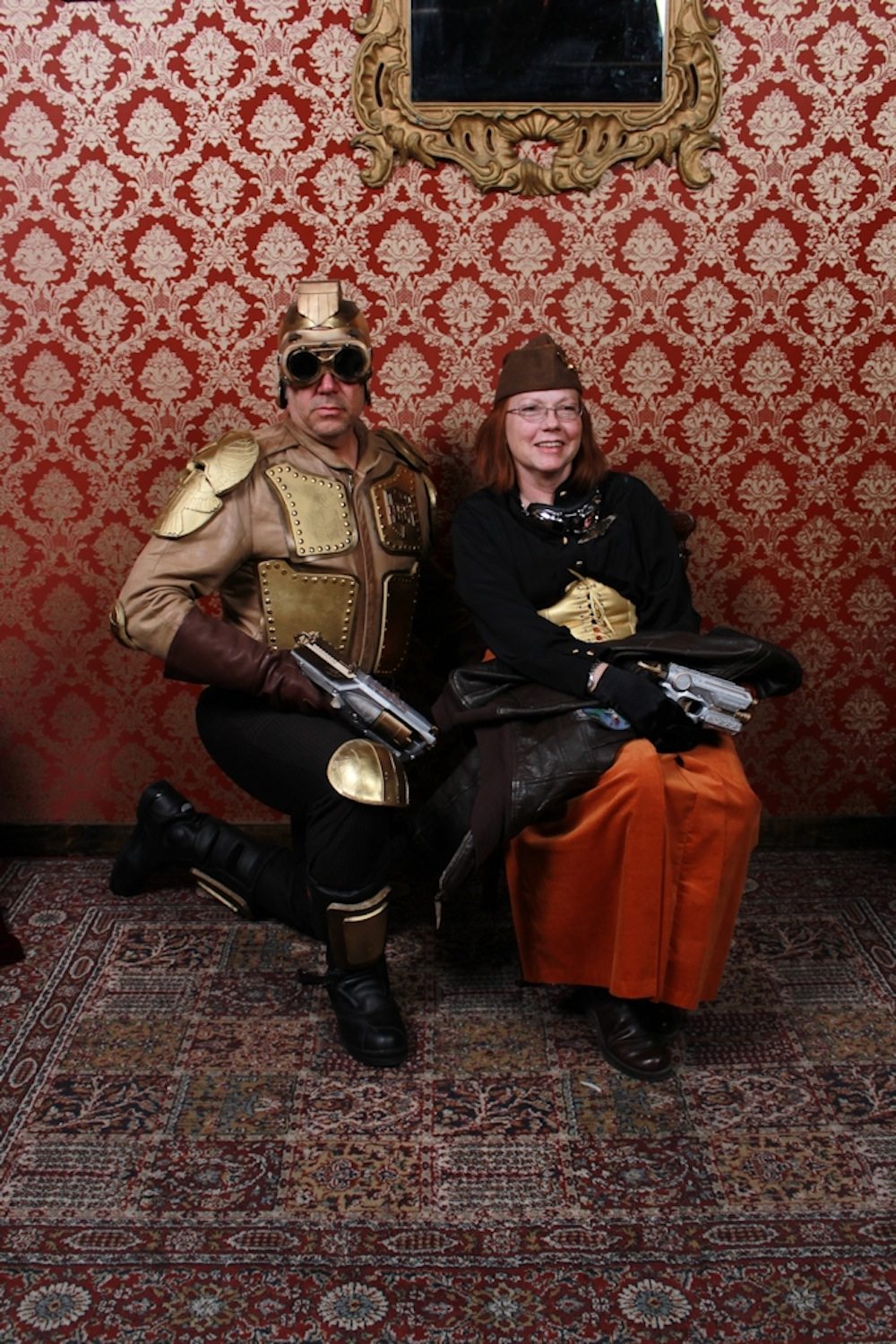 There will be drink specials, there will be costumes and it will be happening in the bar crawl capital, Reno, NV, but don’t call it a bar crawl. According to organizers, that’s because the 2nd Annual Steampunk Tavern Stroll, taking place this Saturday, with it’s niche following and quirky cast of performers, brass bands and foot parade style is hard to compare to their other events.

First, instead of using a universally known theme like zombies or leprechauns, as some of the cities most popular crawls do, it centers around something most people still don’t know about. Steampunk is a look described mainly as a mashup of antique styles reminiscent of the victorian age and a science fiction-inspired idea of retro-futurism. If that is too much to take in, organizers say just imagine lots of clock parts, brass, leather, ray guns, and if it’s not already obvious, plenty of fun.

If you don’t think that sounds intriguing, guess again. In 2012, Time Magazine reported that IBM took notice of the look when it analyzed more than half a million internet posts and pages in an attempt to spot patterns, crunched the data and proclaimed it to be the next big trend in fashion. Even the University of Nevada, Reno recently added a steampunk cafe to the student union.

Why Pair it With a Bar Crawl

Event organizer Ed Adkins, of Crawl Reno, says it wasn’t on his schedule until he was told the City of Reno was interested in it as an addition to the Nevada 150 events, celebrating the state’s history in 2014. Adkins, whose company puts on large scale bar crawls like the Reno Zombie Crawl, then put in a call to High Desert Steam, the organization behind Nevada’s High Desert Steampunk Expo and plans were set into motion. “It was bar far one of the most fun events we’ve put on in years,” says Adkins, “everyone put so much care and attention into their costumes that whole blocks of the city seemed transported back in time, or the future. It was awesome.”

What makes this event different

With a smaller, extremely passionate niche following, a focus on vaudevillian-style improvisational performances and a foot parade led by a reenactment of a historic Nevada brass band, Adkins promised this year to be even more fun and over the top. “First off, we’re going to lead people from bar to bar with a parade featuring the Nevada Cadet Band, stilt walkers and the Aether Brigade, a steampunk performance group from San Francisco.” On top of that, Adkins says the stroll features commemorative steel cups instead of plastic, premium drink specials and participants will be greeted by gorgeous steampunk art cars.

Festivities begin at 8:00pm at 1864 Tavern located at California Avenue and Humboldt St. In order to join the stRoll, participants only need to purchase a commemorative cup and map at any of the locations listed at the event website or reserve cups online to be picked up at the event. The Stroll is the official afterparty for the High Desert Steam Expo at the Livestock Events Center. A portion of the proceeds from the stroll will go to Keep Truckee Meadows Beautiful. More information on these events can be found at www.crawlreno.com.

Five events to check out this week: Zombies and a...