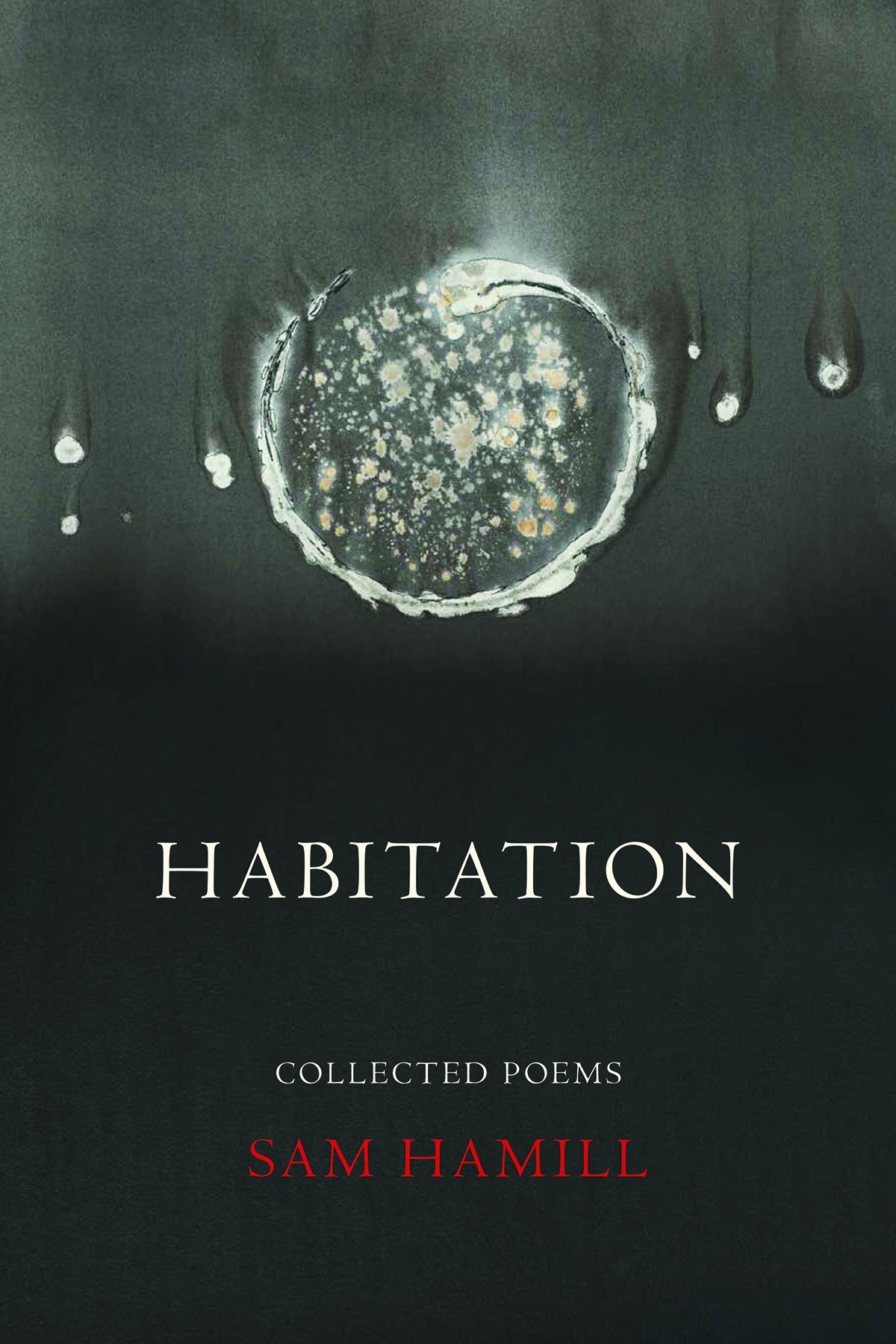 Sundance Books and Music will be celebrating National Poetry Month throughout April with readings and book signings by a variety of local and national poets.

Sam Hamill will kick things off Wednesday, April 1 with a reading from his latest collection, Habitation. Hamill is a distinguished poet living in the Northwest; he is also the founding editor of Copper Canyon Press. This latest collection is a gathering of some his greatest works, spanning more than 15 volumes of poetry.

Jim Harrison has declared, “Hamill has reached the category of a National Treasure,” and Hayden Carruth has written, “[His] poetry is no less than essential.”

National Poetry Month will conclude with a reading by Richard Siken, whose latest collection, War of the Foxes, will be released April 14. Siken seeks to answer definitively those most indefinite questions, about love and war and art.

The full schedule of readings is below: