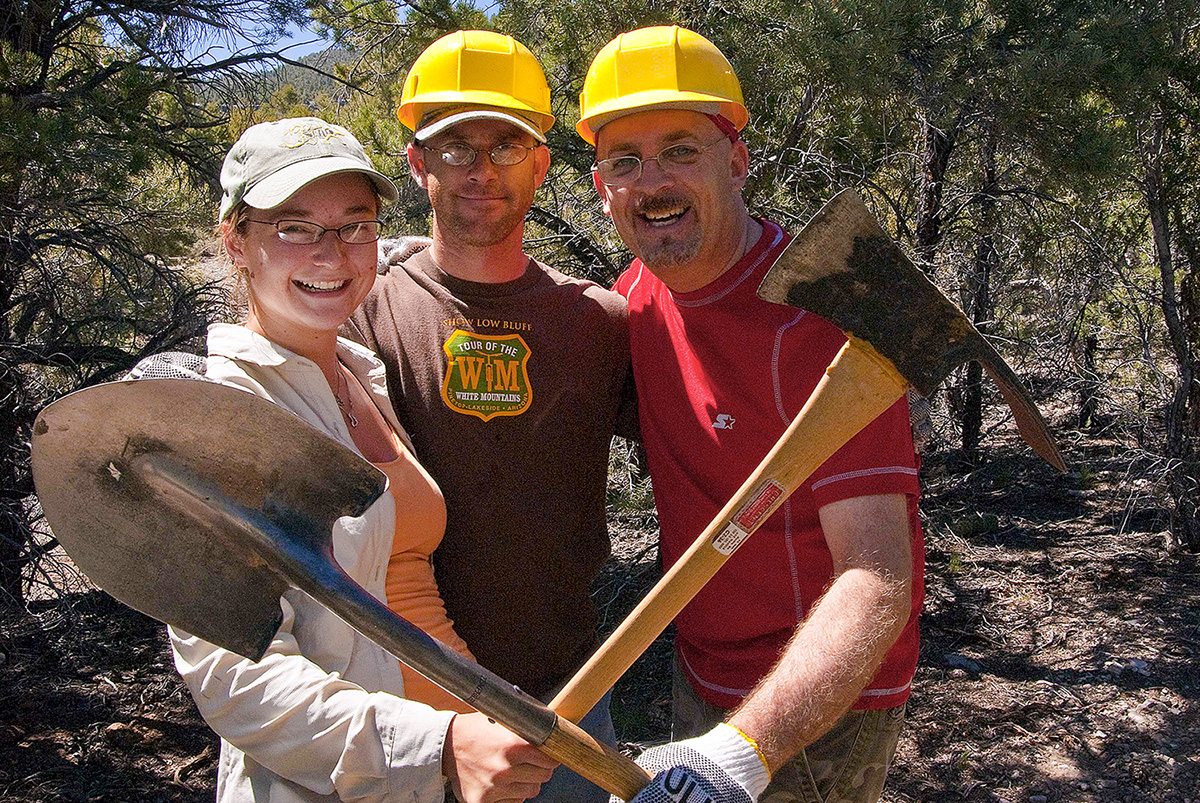 The event, from 6 p.m. to 9 p.m., also marks the year-end celebration of the 50th anniversary of the Wilderness Act, as well as Friends of Nevada Wilderness’ 30th anniversary as an organization – that’s 30 years of keeping Nevada’s 68 Wilderness Areas, 64 Wilderness Study Areas, three National Conservation Areas and nine Wildlife Refuges wild.

Every year, Friends of Nevada Wilderness volunteers are hard at work protecting and preserving America’s public lands and improving wildlife habitat in Nevada. This year, over 500 volunteers donated over 5,000 hours on 100 individual restoration projects. Here are just some of the highlights from 2014:

• Completed the removal of all 200 miles of barbed wire fence in the Sheldon National Wildlife Refuge; removing deadly barriers for migrating pronghorn within the Refuge.

• Placed over 7,000 markers on fences in critical sage-grouse sites; reducing fatal fence strikes by 83% and maintaining a healthy population.

• Planted over 2,500 native plants in areas affected by wildfires, creating habitat for wildlife like mule deer and sage-grouse.

• Removed over 11,000 invasive weeds in the areas such as Mount Rose Wilderness, Reno’s wild backyard and our community’s outdoor classroom.

The evening features live music from local artists, food, refreshments, silent auction and raffle. It’s free and open to the public with a suggested $10 donation at the door. 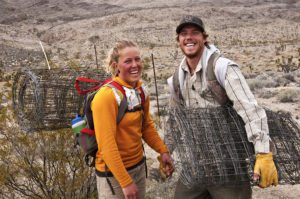 The theme is “wild 60s” in honor of the year the Wilderness Act was signed into law (1964), and 1960s “costumes” are encouraged. An awards ceremony will recognize agency and business partners, and also outstanding “volunteers of the year” Jim Neveln, Kevin Williams and Susan Murphy.

Friends of Nevada Wilderness is the only statewide non-profit organization dedicated to preserving Nevada’s wild lands. The organization works closely with the Bureau of Land Management, the U.S. Fish and Wildlife Service, the U.S. Forest Service, and the National Park Service to identify service needs in public lands and connect volunteers with those areas.

Forest Service in ‘paradigm shift’ to use logging, controlled burns...