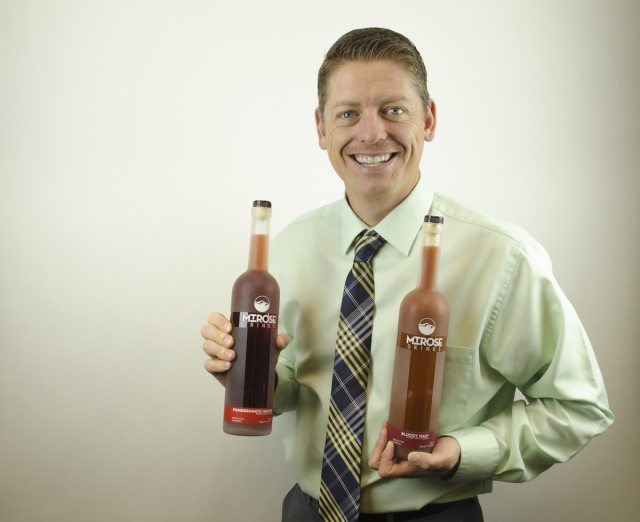 In a large, well-hidden factory, Damon Industries specializes in mixers made for specific spirits. Rather than make a generic Bloody Mary mix, they learn what vodka their customer plans to use, then formulate the Bloody Mary mix only for that vodka at that bar. Many other beverage companies taste test their mixes without alcohol so when the bartender adds booze, the flavor changes.

Damon Industries produces hundreds of custom drink and cocktail mixers under different labels using fruit purée and natural ingredients, including all the lemonade at the Best in the West Nugget Rib Cook-Off. And they’ve done it under the radar for the last 50 years.

Damon Industries is a three-generation local family business. Ernest Damon started distributing orange juice in 1963 as Damon Distributing until his son Doug Damon bought the company in 1977. Doug introduced bag-in-a-box juices, similar to how soda fountains use boxed syrup, and continues to own and run it today. His son Josh Damon started as a mixology chemist in the lab making spirit-specific mixers for bars. Liquor distributors also send him new spirits they want to sell, asking Josh to come up with a mixer for them. In some cases, Josh’s mixers are the only way the distributor can get rid of some of the terrible booze they receive. But he spends most of his time enhancing good spirits to make them easier to sell to bars.

In 2009, Josh started his own business, Mt Rose Drinks. He pays the family business to package his creations. First he made margarita mix and fruit blender drinks and recently expanded into a bar essentials set that includes triple sec, agave nectar, sweet and sour, lime and grenadine.

When giving demos of these at Costco, people asked if the vodka was already in the bottle and Josh always had to tell them no. He also made top-shelf mixers in the lab for friends’ parties and added the alcohol after he arrived. Partygoers kept telling him to put it all in one bottle but Mt Rose Drinks didn’t sell anything with alcohol in it. Until now.

This month they started making the first Bloody Mary and Pomegranate Martini drinks in the country premixed with real vodka distilled in Billings, Montana, instead of mixing in a malt beverage or wine. Josh spent eight months crafting the Bloody Mary drink because of all the ingredients required to make the completed cocktail, luckily the Pomegranate Martini took less time dialing in the proportions. 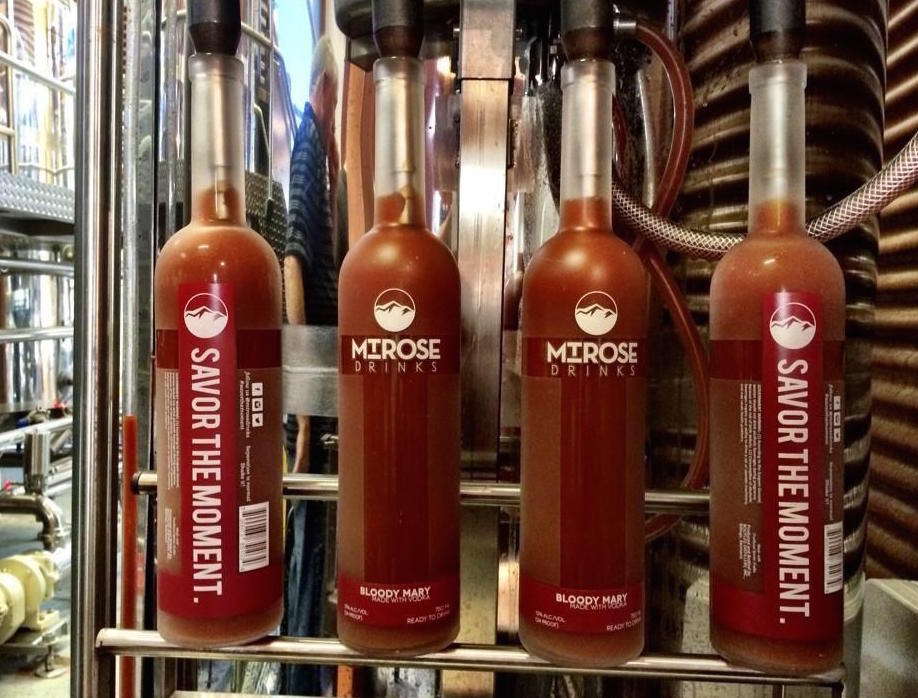 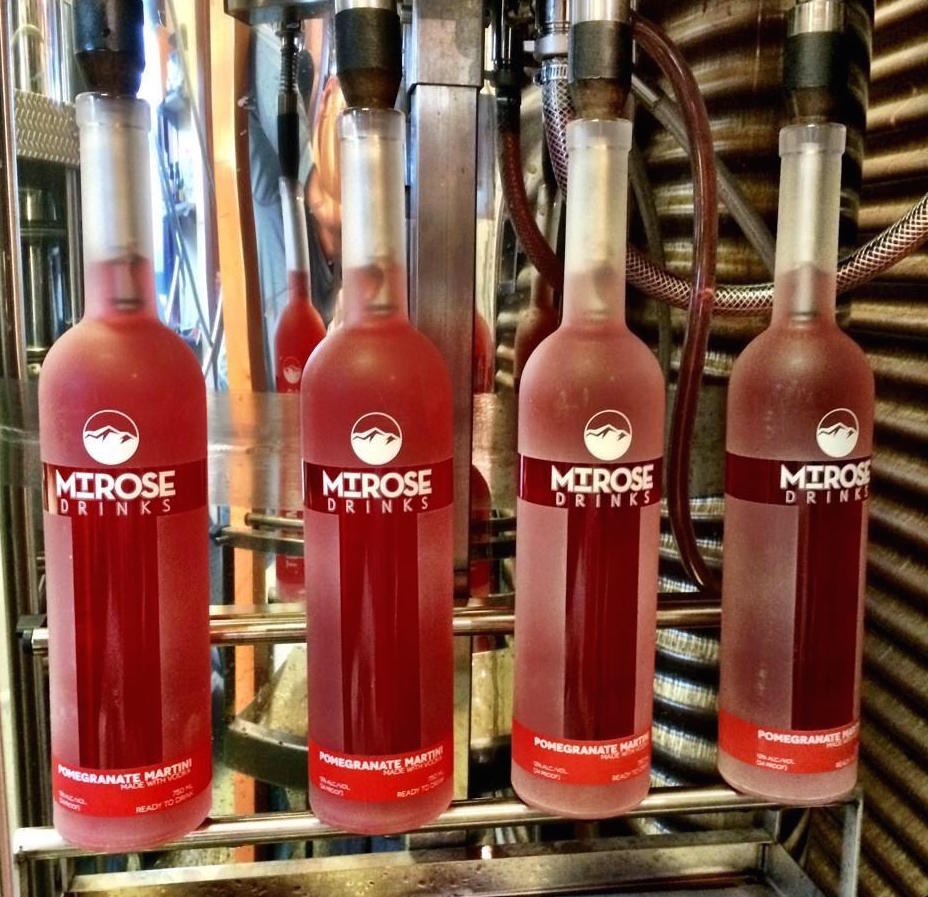 He also wants to change the perception of premixed drinks. Instead of packaging them in cheap plastic or a large box that definitely does not say “I’m a lush” on the side of it, they package the two premixes in fogged-glass bottles with a well-designed label. Josh knows his audience will want an authentic Bloody Mary experience, so the messy globs of tomato purée inside the bottle prove it’s real and not some chemical nightmare. Just shake the bottle before you pour it over ice.

This story originally published on DrinkableReno.com.

Ben’s Discount Liquor Stores will launch the premixed Bloody Mary and Pomegranate Martini Dec. 1 with tastings at all stores. The premixes and their current set of non-alcoholic mixers are also available at Total Wine & More, the Flag Store and Seven Troughs Distilling.