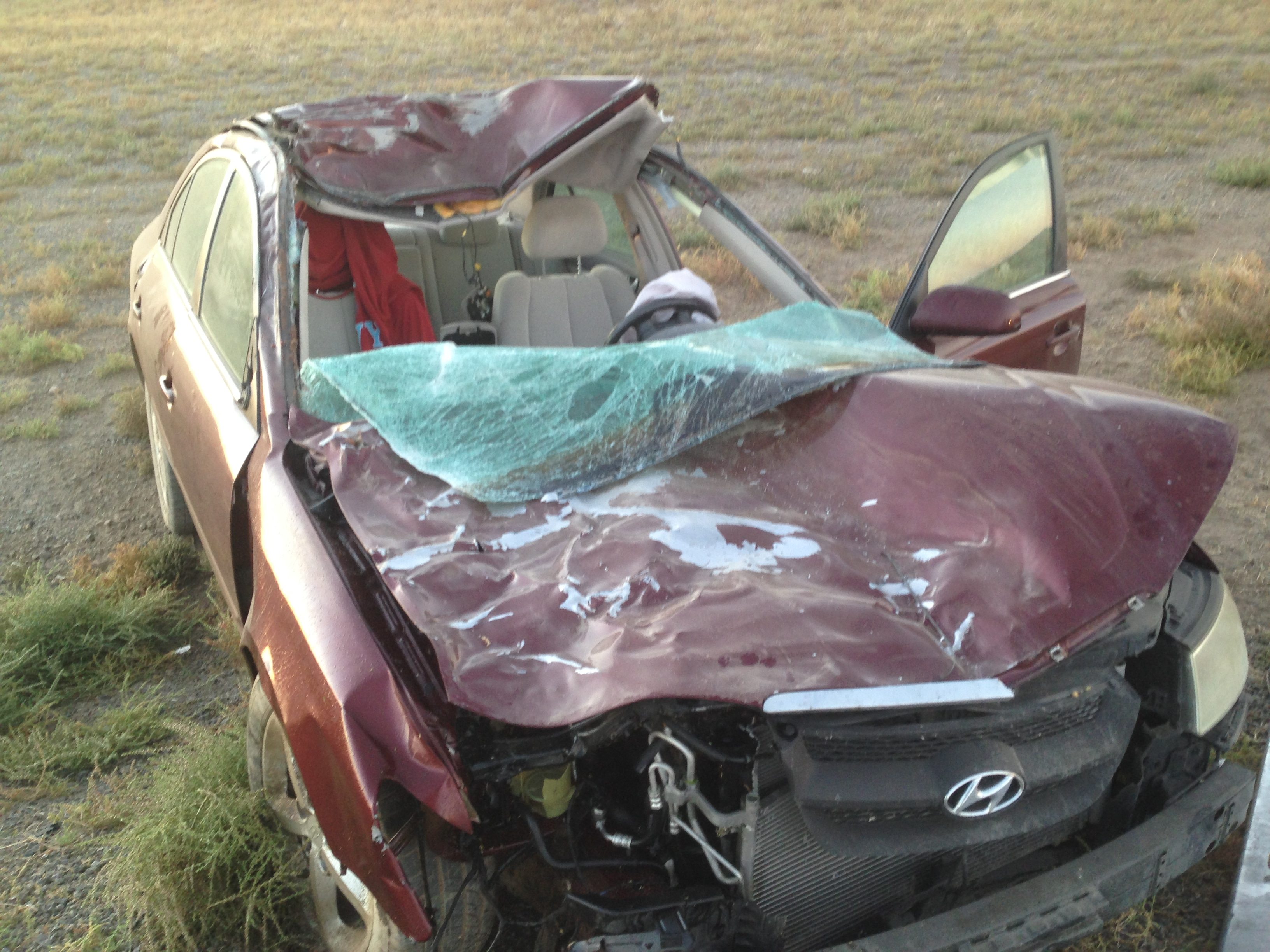 Accidents in the past 10 days include one fatality, two motorists injured and seven horse deaths

In the last 10 days, state agencies have received reports of several accidents on U.S. Highway 50 between Dayton and Silver Springs involving collisions with horses. Tragically, one motorist was killed this week. Two other motorists were injured in separate incidents. A total of seven horses have died.

“We advise all motorists traveling in this area to be extremely cautious on roadways around the Virginia Range,” said Flint Wright, administrator of NDA’s Animal Industry Division. “As forage resources become scarce at this time of year, the horses move into these areas looking for food.

“The U.S. Highway 50 corridor in the Virginia Range has an excess amount of feral/wild horses,” he added. “Even with much of it fenced, horses are still able to get on the highway on a regular basis.”

The Nevada Department of Public Safety, Nevada Department of Transportation (NDOT) and NDA have taken immediate steps to protect public safety. These interim steps are designed to reduce the serious hazards jeopardizing the safety of motorists as horses make their way onto roads and highways, particularly at night. Long-term solutions are also being considered in an effort to address this serious matter.

NDOT has placed emergency signage urging caution and alerting motorists to the possible presence of horses near or on the road. NDOT is also in the process of evaluating other possible traffic safety measures to ensure that motorists are safe and informed about the potential dangers that can arise when horses roam onto highways.

In addition, NDA is actively engaged in efforts to trap horses that are found near these roadways in order to reduce the risk of these animals obstructing traffic and endangering travelers. Collected horses are referred to Return to Freedom, Inc. (RTF) who can purchase all gathered horses by NDA for $100 per horse. NDA is also closely evaluating other long-term measures and solutions – including possible collaboration with RTF and other non-profit groups – that may help address this issue and prevent horses from roaming onto roads and into urban areas.

“We remain committed to protecting public safety while caring for estray/feral horses in accordance with Nevada state law,” said Jim Barbee, director of NDA. “Over the past three years, the only horses that have been trapped are those considered to be public safety concerns. We want to inform the public so we can keep trappings to a minimum.”

Feeding feral/estray horses encourages the animals to enter urban areas and is gross misdemeanor with a fine up to $2,000.