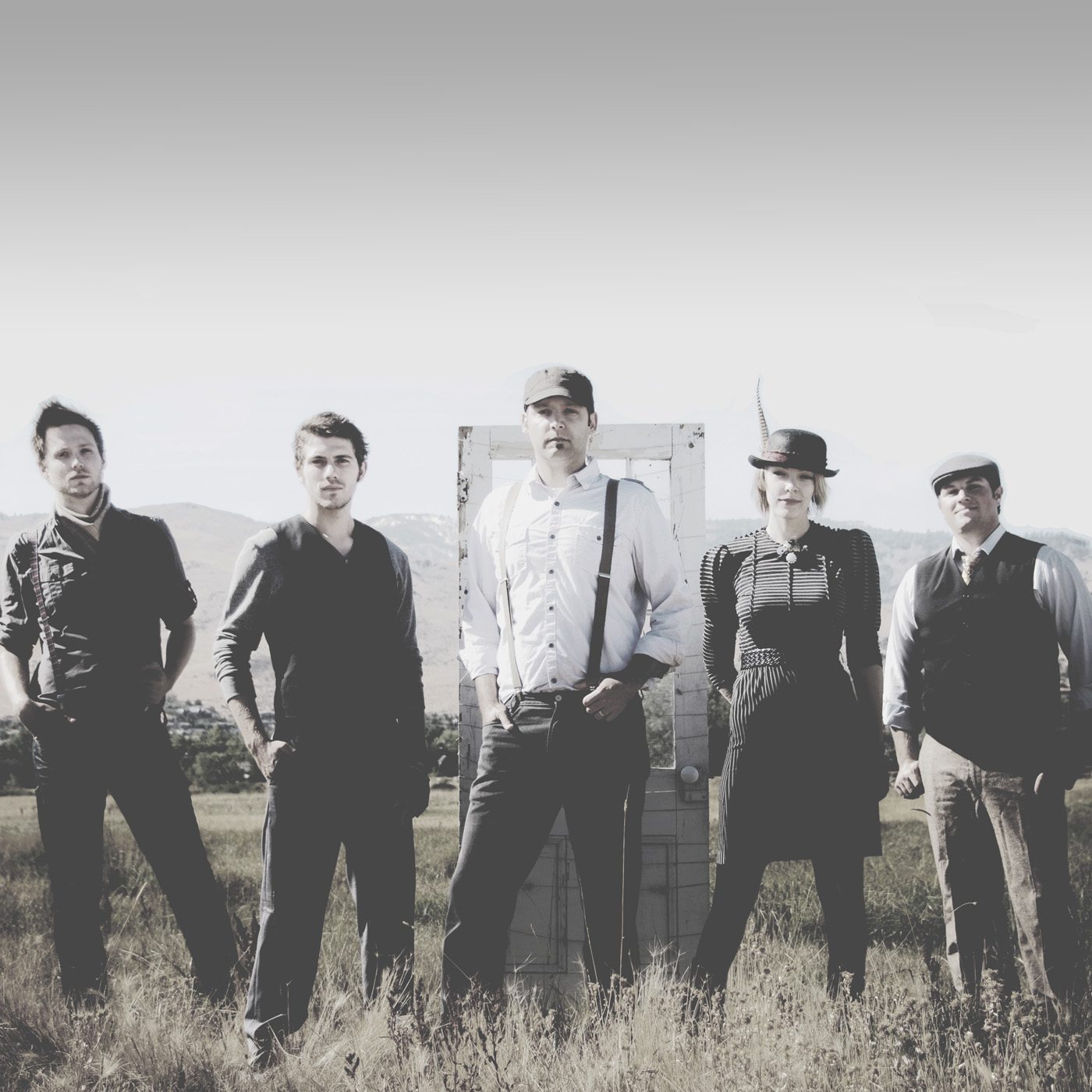 After a successful Kickstarter campaign raising over $21,000, local band Zimmerman is releasing their second full-length album, “Hopefully Broken.” The album is available digitally on iTunes and BandCamp, with the official CD release party at 7 pm on Friday, October 17, at Living Stones Church in downtown Reno.

“Hopefully Broken” comes five years after the band’s successful debut album, “This Missing Peace,” which sold over 8,000 copies and received radio play from 50-plus reporting radio stations across the nation. Early reviews of the new album are overwhelmingly positive.

Zach Bolen, lead singer of the established act Citizens & Saints comments, “It’s engaging and honest, yet perhaps most notably, it’s compelling. There is weightiness both in it’s lyrical content and in it’s art.”

This powerful local band has chosen to remain connected to their roots, touring very little and instead distributing their music through the influence of their local fan base. Being labeled a “Christian act” comes with connotations and baggage in the music industry, but despite those challenges Zimmerman’s recent EP 3-song release, “My Soul Knows”, currently has over 25,000 plays on Spotify, numbers that are comparable and even outweighing those of other local names including Whitney Myer and Moondog Matinee.

Zimmerman has shared stages with some of the biggest names in the Christian music industry, including Building 429, Chris August, Barlow Girl, as well as Dove winner and two-time Grammy nominee, Sanctus Real.

“Hopefully Broken” captures the themes of faith and suffering as a part of the spirituality the band members share.

Donald Zimmerman, the lead singer and chief songwriter shares, “I’ve been on a long road to deconstruct many of the things I believed and disbelieved about God, the collective church, and what a life of faith and doubt means. I’ve written largely about the tension between what is broken and what is healing, between experiencing deep joy and paralyzing pain. Anyone living a life of faith must look these tensions in the eyes.”

On Friday, October 17 at 7 pm the band will be showcasing their new album with an official CD release party at Living Stones Church in downtown Reno at 445 S. Virginia Street. Local folk act “Oliver’s Organ” will be opening the show. Entry to the release party and parking will be free.