UNR to discuss pot, laws and the Constitution 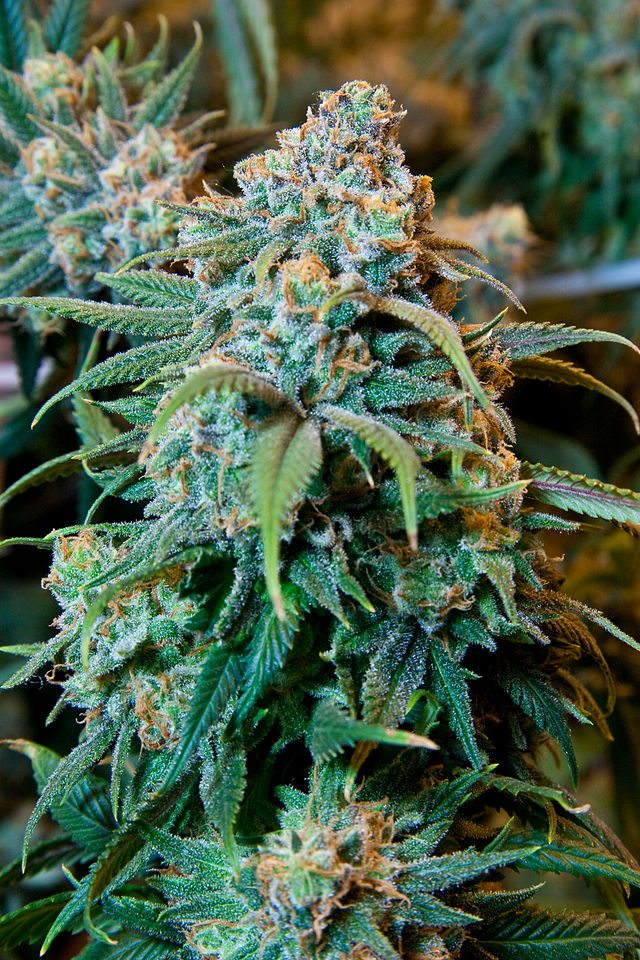 All events are free, interactive and open to the public:

Author Sam Kamin, J.D., Ph.D., law professor and director of the Constitutional Rights and Remedies Program at the University of Denver Sturm College of Law, has emerged as an expert voice on the impacts of marijuana legalization. He sits on Colorado Governor John Hickenlooper’s newly formed Amendment 64 Implementation Task Force along with elected officials, stakeholders in the state’s medical marijuana industry and other experts. Kamin is the author of The Impact of the Decriminalization and Legalization of Marijuana. He also writes the series “Altered State: Inside Colorado’s Marijuana Economy” for Slate Magazine, about the challenges faced by the first state in the nation to legalize marijuana from seed to sale and chronicling the impact of the groundbreaking new law among lawmakers, businesses and citizens.

In his keynote address, Kamin will share his insights about the intersection of state and Constitutional law. The event will include a reception at 6:30 p.m., followed by keynote and audience discussion from 7:30-9 p.m., moderated by Stephen Lafer, Ph.D., associate professor, UNR College of Education. Seating is first-come, first-served. Event parking in the Brian Whalen Parking Complex on N. Virginia St. is $3 from 5-7 p.m., and free after 7 p.m.

Public Reading of the Constitution

Where: University of Nevada, Reno campus, on the steps outside of the Mathewson-IGT Knowledge Center (MIKC)

Come one and all! Join fellow students, staff, faculty and community members in a rousing public reading of the Constitution on the steps of the Mathewson-IGT Knowledge Center. Free Constitution booklets will be available as supplies last.

Faculty and special guest panelists including Senator Tick Segerblom (D-Nev), retired California Superior Court Judge Peggy Hora, and California bank executive Joseph Roller, will bring their expertise to bear on the legal, social and societal issues that might or do arise from the conflict between the Supremacy Clause of the U.S. Constitution ~ as the supreme law of the land ~ and the decriminalization of marijuana laws in Nevada, California and other states. The audience will be encouraged to join in a Q&A with panel members after their discussion.

For more information and a downloadable flier, visit www.unr.edu/constitutionday or call Extended Studies at (775) 784-4046.