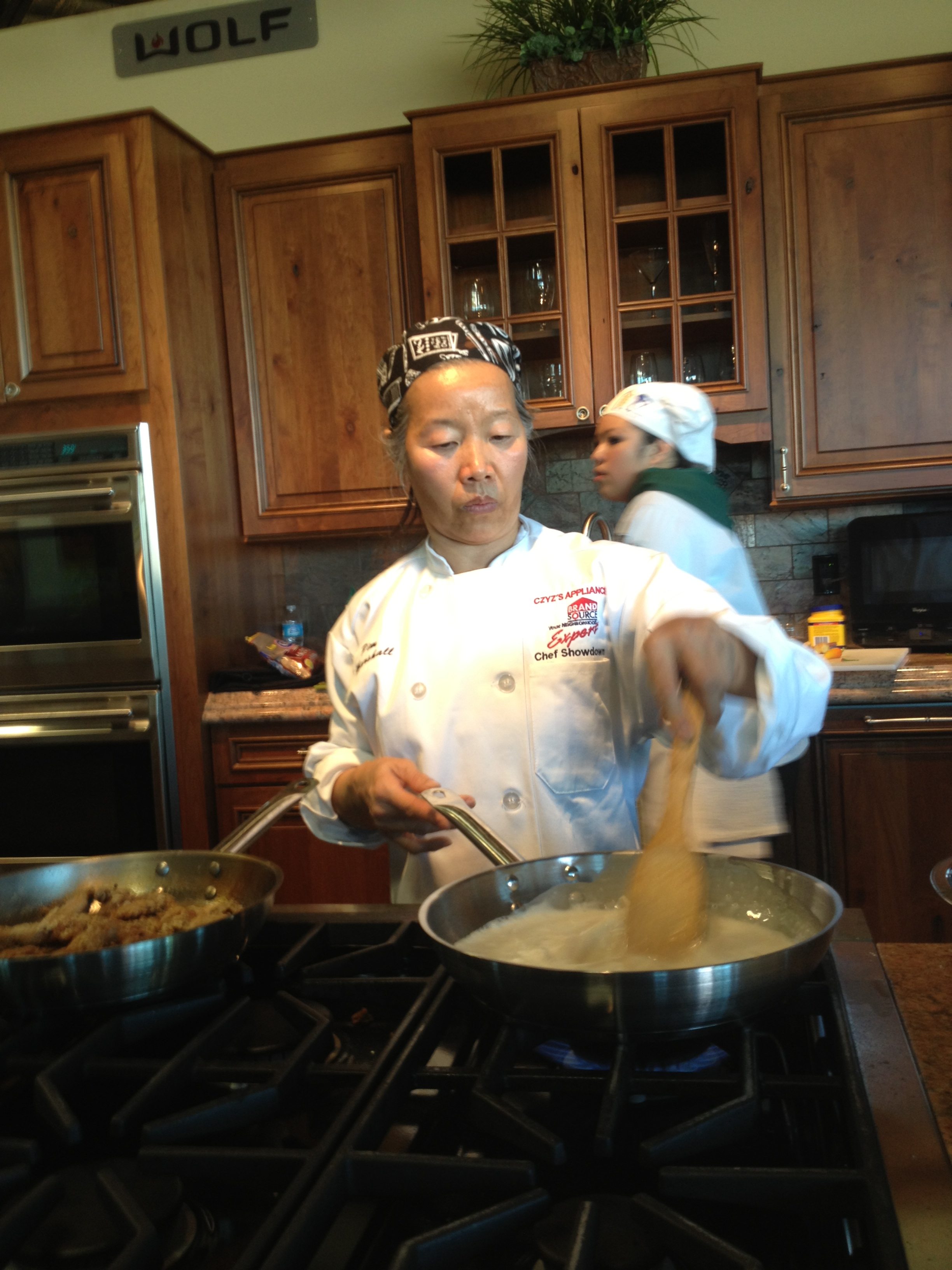 The third Reno Bites, a week-long, citywide festival, celebrates the diversity and innovation of Reno’s restaurant and foodie culture.

Chefs will also flex their creative muscles and show their artistry at themed dinner events such as Speakeasy Cocktails and Bites at Campo, Bites and Brews Block Party at Wild River Grille, the Tequila Tasting and Dinner at Uncork’d, a cheese-making class at SouthCreek Pizza Co., Great Basin Brewing Company’s brewery tour and beer pairing dinner and “Pop-up” restaurant Tournant reprises its Dining in the Dark blindfolded culinary event.

Festivities begin with a kickoff party and chef meet-and-greet at the new Pignic Pub + Patio, where guests will mingle with some of the participating chefs and restaurateurs while sampling items from both the new Pignic and Dough Catering, and picking up another new feature of this year’s event: Yelp’s Passport to Reno Bites.

Diners can pick up the free new event guidebook at the meet and greet event on October 9, and any participating restaurant during the week. Collect a sticker from each establishment visited that week, and bring the passport to the Chef Showdown October 18. Those with the most stickers will be eligible for prizes such as restaurant gift certificates, an overnight package and dinner from Nakoma Golf Resort and Spa, a cooking class for 10 at Lanna Thai or the grand prize: private catered dinner for 10 from Tournant Pop-Up Restaurant.

Don’t miss the Chef Showdown, a Reno Bites tradition in which eight of Reno’s top chefs compete on the gourmet kitchens at Czyz’s Appliance under pressure to make their best meal from secret ingredients revealed to them as the event begins.

Event schedule, links for purchasing tickets and a complete list of participating restaurants can be found at RenoBitesWeek.com, with up-to-the-minute info found at Facebook.com/RenoBites.