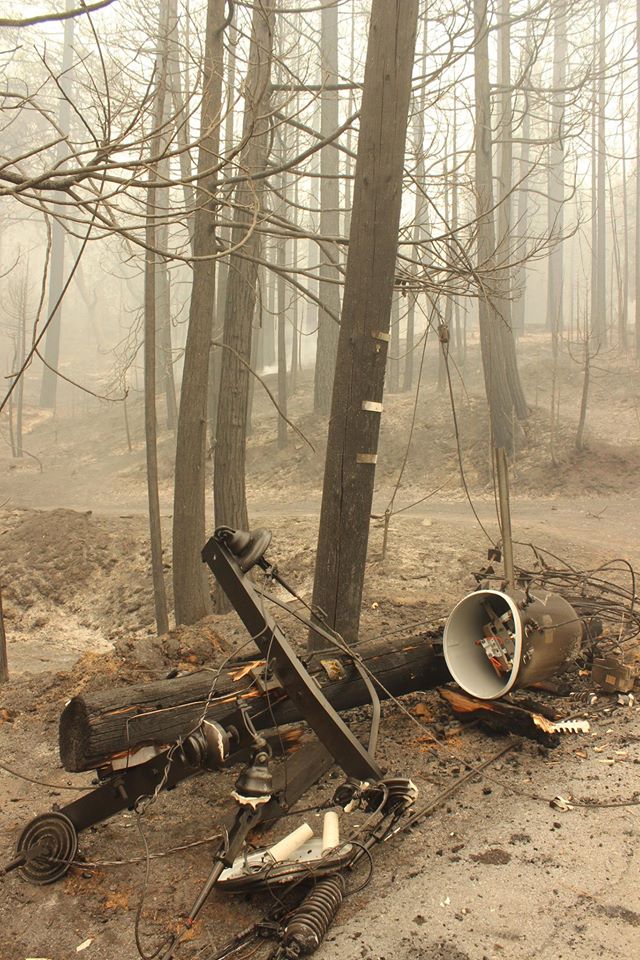 Pursuant to 16 USC 551 and 36 CFR 261.50(a) and (b), and to provide for public safety, the following acts are prohibited within the Georgetown, Placerville and Pacific Ranger Districts of the Eldorado National Forest.  This Order is effective from September 20, 2014 until the King Fire is declared out or by termination of the Order.

The closure order and map will be posted on the Eldorado National Forest website: www.fs.usda.gov/eldorado.

Additional Information about the King Fire can be found at: