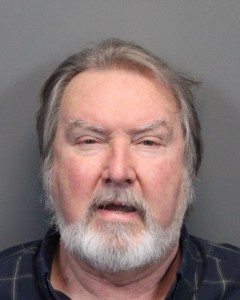 Foster was previously arrested on April 2, 2014 and charged with two counts of Sexual Assault against a Child Under 14 and three counts of Lewdness with a Child Under 14. Those assaults involved two female victims, both known to the suspect, and occurred between 2003 and 2004 at an undisclosed residence in Washoe County.

A third female victim came forward following news reports about Foster’s arrest in April, leading to the re-arrest of Foster on the additional charges. According to Detectives, these incidents occurred approximately two decades ago at two undisclosed locations in Washoe County. This victim was also known to the suspect.

Foster is currently being held in the Washoe County Detention Facility without bail.