Detectives arrest man on charges of sexual assault with a minor 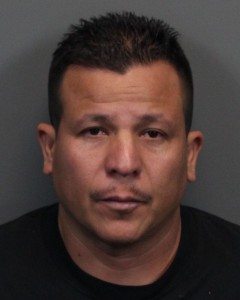 The charges are related to incidents that involved a single victim. The victim was known to the suspect. The incidents occurred between 2012 and September of 2014 at an undisclosed location in Washoe County.