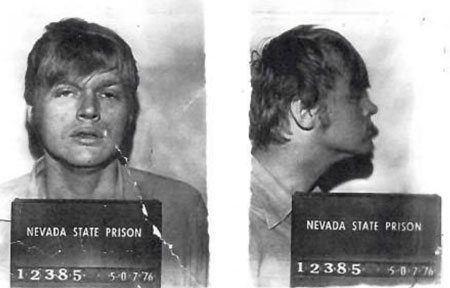 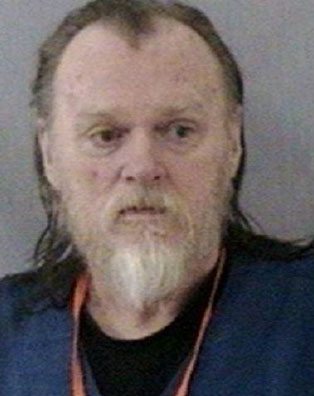 The FBI confirmed today  that 66-year-old Rodney Halbower has been named as a person of interest in the 1976 Gypsy Hill Murders. This, based upon a DNA link discovered by the San Mateo County Crime Lab and the Washoe Co., Nevada Crime Lab, with the assistance of the Oregon State Police Forensic Services Division, during an examination of cold case DNA profiles.

Further developments are expected in coming weeks. An FBI Tip Line (415-553-7400) will remain open and active for anyone who may have information regarding this investigation.

Attached are pictures of what Rodney Halbower looked like in 1976 as well as what he looks like as of 2013. The recent picture is courtesy of the State of Oregon, where he is in custody serving time for an attempted murder charge in that state. Callers to the FBI Tip Line should press 0 and advise it is in regards to the Gypsy Hill cases. All calls are confidential.