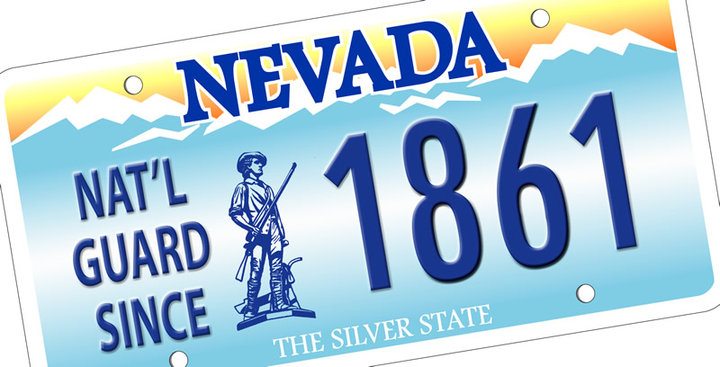 In cooperation with the Carson City Sheriff’s Office, the public is welcome to join Nevada National Guard Soldiers and Airmen this Saturday for the 3rd annual Remembrance Run as the Nevada Guard commemorates the lives of the four victims of the September 6, 2011, International House of Pancakes shooting incident in Carson City, Nevada.

The free, informal, untimed five-kilometer run/walk is set to start in the parking lot at the Carson City IHOP, 3883 South Carson Street, at 6:30 a.m. and finishes at the Nevada Guard’s Office of the Adjutant General complex at 2460 Fairview Drive. Reflective running/walking gear is recommended and please follow the marked course.

Two other soldiers and seven other patrons suffered injuries during the shooting rampage. Maj. Laura Boldry, one of the originators of the run/walk, said the event allows the entire community to – even if symbolically – get the soldiers back to their home unit by retracing the path from the IHOP to the state’s National Guard headquarters.

“They didn’t make it back that day, but this event allows us to bring our thoughts and memories of our friends back home to the Office of the Adjutant General,” Boldry said. “As soldiers, we don’t leave anyone behind. I want them to always know they’re never forgotten and we always think of them.”

This is a 5K Remembrance Run/Walk that everyone is invited to participate (civilian participants should arrange rides back to start line). The event begins at 6:30 a.m., on Saturday, September 6, starting at the parking lot next IHOP, 3883 South Carson Street, in Carson City, and finishes at 2460 Fairview Drive, in Carson City.

Washoe County flags flown at half-staff in honor of Carson...