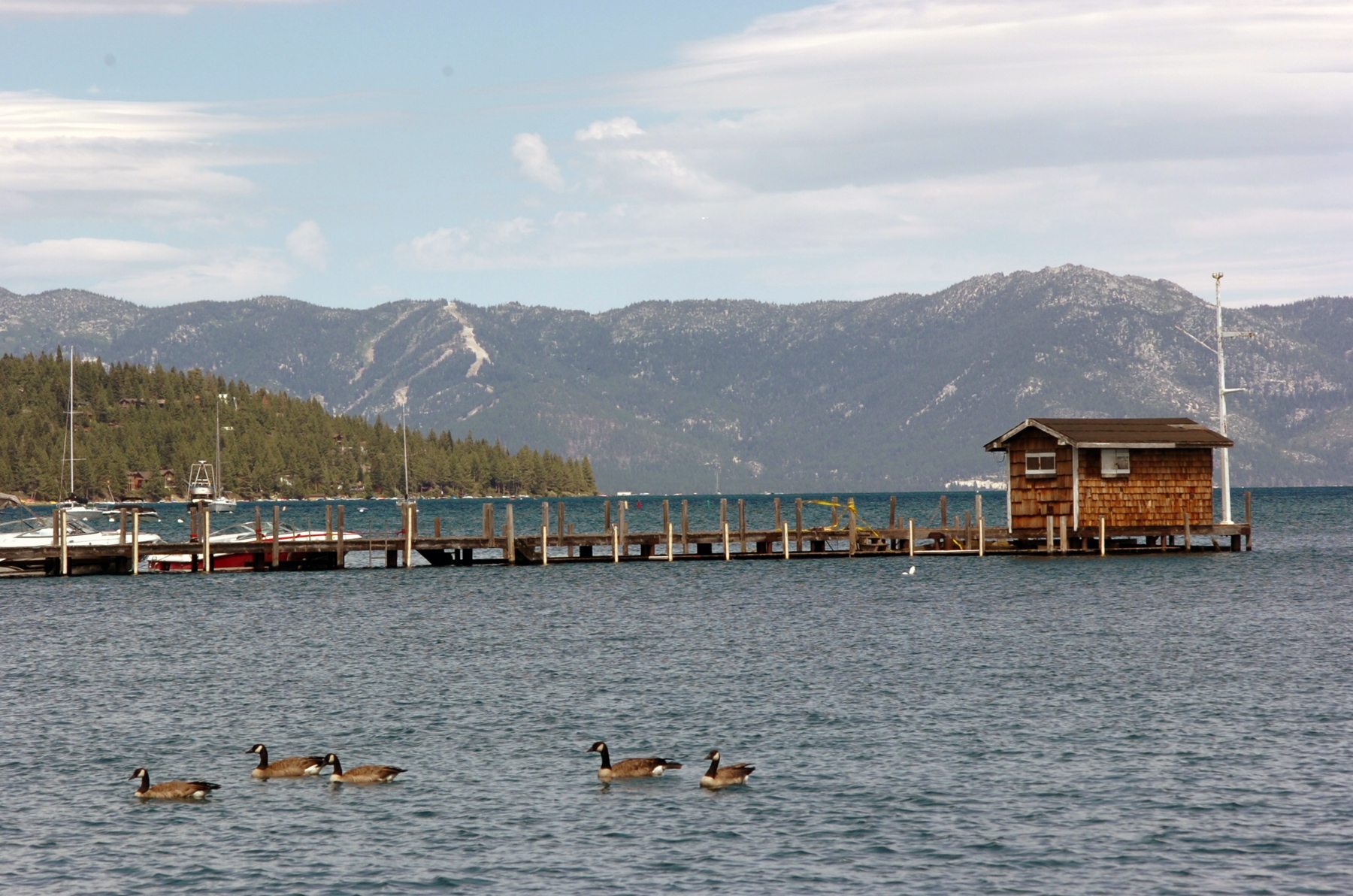 SAN FRANCISCO – The U.S. Environmental Protection Agency’s Pacific Southwest Region today announced that the Tahoe-Pyramid Bikeway has won the environmental award for Green Transportation. The award recognizes significant contributions made in the past year to protect the environment and support communities.

“The Tahoe-Pyramid Bikeway is a unique volunteer organization whose vision is to bike from lake to lake through this spectacular landscape,” said Jared Blumenfeld, EPA’s Regional Administrator for the Pacific Southwest. “By making bicycling safe and fun, the Bikeway can improve our own health and the health of our environment.”

“This path, pursued by the Tahoe Pyramid Bikeway organization and recognized by the U.S. EPA, exemplifies how long-lasting ways to promote healthy activities and protect our environment can be created,” said Leo Drozdoff, Director of Nevada’s Department of Conservation and Natural Resources.

“The vision of a bike and walking trail along the Truckee River is captivating—and also difficult to do. We are honored that EPA recognizes our efforts, and took the time and effort to travel to Reno to present this important award, so that our partners can all celebrate with us,” said Janet Phillips, Tahoe-Pyramid Bikeway President.

The Tahoe-Pyramid Bikeway will follow the Truckee River by foot or by bicycle from its source at forested Lake Tahoe to its desert terminus, Pyramid Lake. The planned route crosses from California to Nevada, descending more than 2,000 feet over 116 miles on a combination of existing dirt and paved roads, plus some new trails and bridges. As each section of Bikeway is opened for public use, it is turned over to a local government to own and manage it.

The first Bikeway-government partnership was between the City of Reno and Nevada Department of Transportation. Other trail collaborators include the Truckee-Donner Recreation and Park District, Bureau of Land Management, the State of Nevada, Bureau of Reclamation, The Nature Conservancy, Pyramid Lake Paiute Tribe and two counties.

Each year, the Pacific Southwest office encourages citizens in California, Arizona, Nevada, Hawai’i and the Pacific Territories to nominate individuals, non-profits, businesses, local governments and other groups for environmental awards. This program offers a great opportunity to recognize individuals and groups outside of the EPA who are working to protect public health and the environment. Awards are granted to scientists, teachers, journalists, citizen activists, young people, organizations, business representatives, tribal leaders, public officials, and others committed to protecting public health and preserving our natural surroundings.