Run for your life during Virgina City’s “Redrun II: The Zombie Sequel” 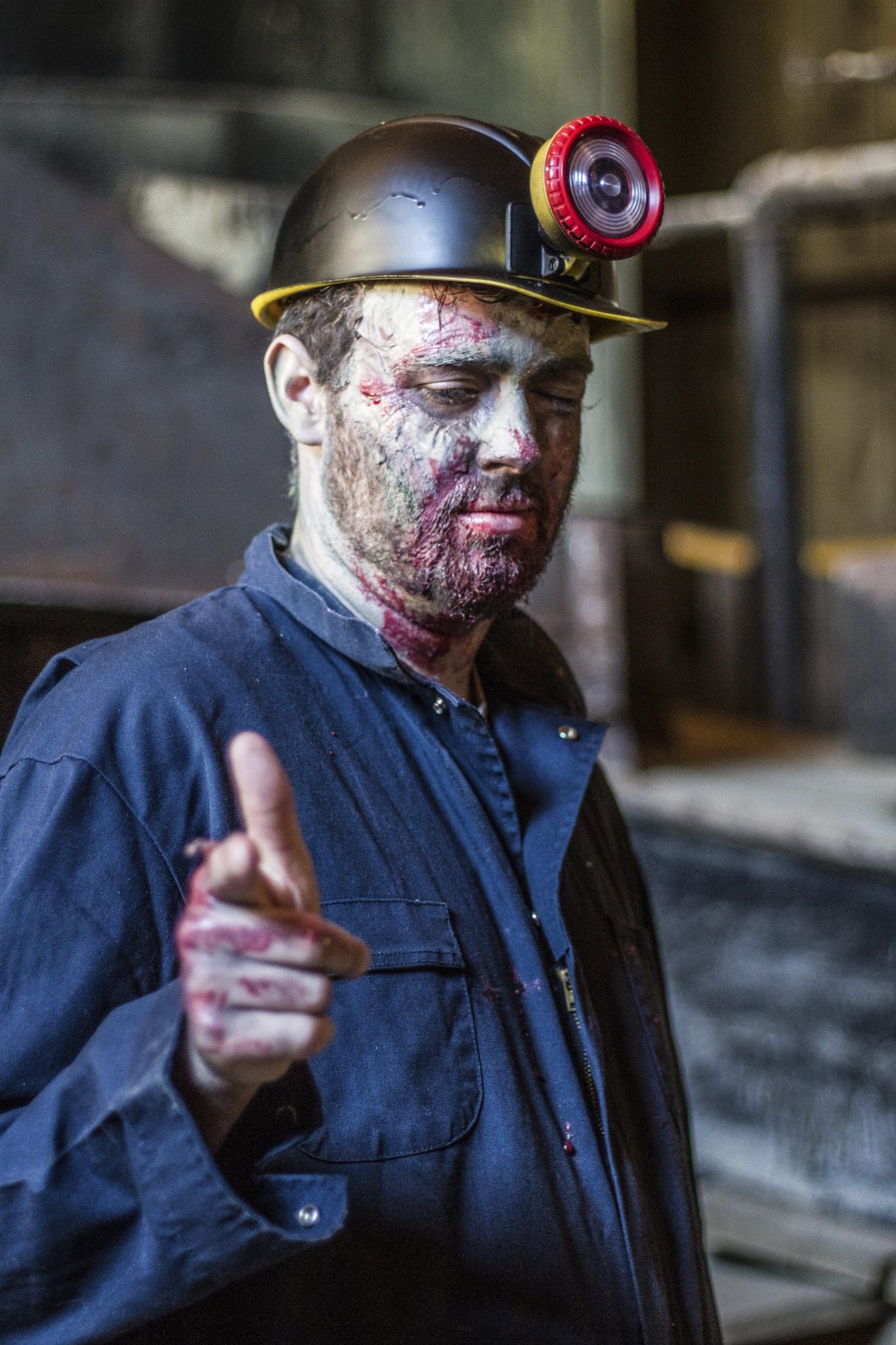 Noted as one of the country’s most haunted ghost towns, the dead are brought to life for this authentic themed race that will have participants running from zombies and living dead during “Redrun II: The Zombie Sequel” taking place in Virginia City, Nevada, October 11. Now in its second year, the Redrun course covers six miles with a series of six chilling dead zones and six dangerously enhanced obstacles.

“The feedback from the runners following last year’s inaugural race exceeded our expectations,” Jess Horning, partner and co-founder of Redrun, said. “Anyone that has heard the ghost stories of Virginia City or has seen a past episode of ‘Ghost Hunters,’ knows that this place has an eerie nature about itself. In fact, rumor has it that Janis Joplin’s ghost haunts the Red Dog Saloon, a place she once played,” stated Horning.

“When we developed this race, we took into account all of the legends and combined it with the natural elevation and steep climbs to really produce a run that’s fun and challenging. It’s not for the faint of heart. Especially this year as we go bigger and make it all that more bloodier,” Horning continued.

The course guides runners through some of the most infamous landmarks in the historic mining town filled with haunting tales. Runners fight off hungry zombies through century-old tunnels, a train graveyard and the center of town. It’s not just zombies the runners must be afraid of; dodging the living insane keeps racers on their toes and moving along the course.

Following the race, the Zombie Manifestival, an after party that makes the zombies rise from the dead, includes live music, the Redrum Bar Crawl, vendors and the Coors Light Graveyard for fresh libations.