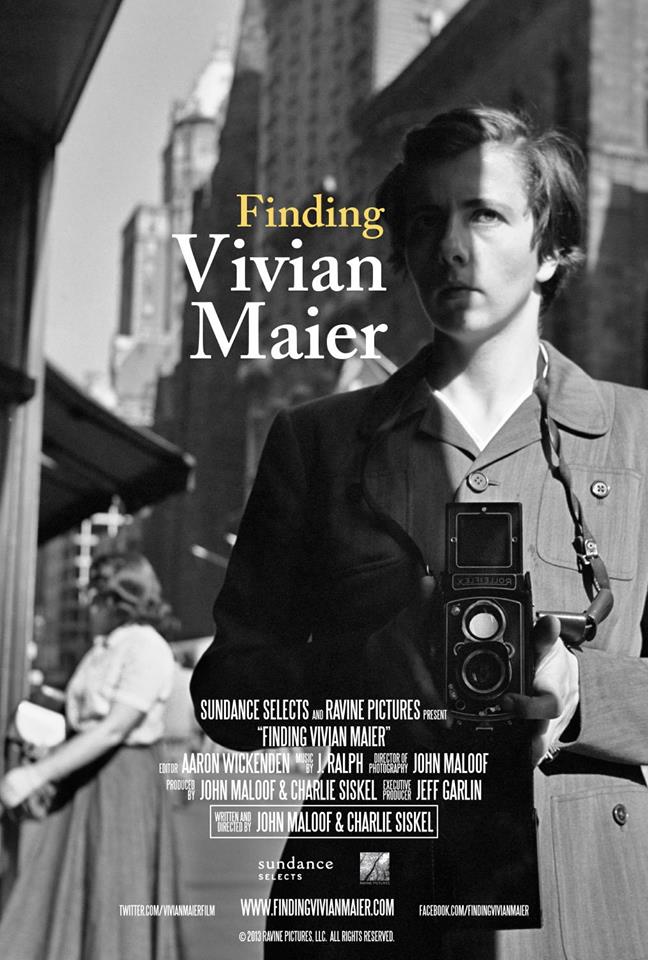 Sundance Books and Music and Nevada Humanities are joining forces with Artemisia and Midtown’s newest indie movie theater, Films on Tap!, to bring the fascinating documentary Finding Vivian Maier to Reno. There will be numerous screenings but the premiere will be a free, outdoor event at Sundance Books and Music on Saturday, September 13, at 8 p.m.

Who was Vivian Maier? Now considered one of the 20th century’s greatest street photographers, Vivian Maier was a mysterious nanny who secretly took over 100,000 photographs that went unseen during her lifetime.

Since buying her work by chance at auction, amateur historian John Maloof has crusaded to put this prolific photographer in the history books.

Maier’s strange and riveting life and art are revealed through never-before-seen photographs, films, and interviews with dozens who thought they knew her.

The night may be chilly, so participants are encouraged to dress accordingly. Film viewers must be 18+ or with an adult.

Brobier, a special beer crafted by Under the Rose Brewing Company in collaboration with Reno Public House, will be served at this event along with other concessions. All proceeds will be donated to The Holland Project, which is an all-ages arts and music initiative by young people, for young people.

Additional screenings through Artemisia and Films on Tap! will take place at Good Luck MacBeth Theatre which is located in Midtown at 713 S. Virginia Street, in Reno (see dates below). Tickets can be purchased ahead of time at www.FilmsOnTapReno.com or www.artemisiamovies.org.

This series of screenings is sponsored by Sundance Books and Music and Nevada Humanities with support from the Nightingale Family Foundation.

View trailers and learn more about the film by clicking here.