Ice bucket challenge raises over $20,000 for ALS of Nevada 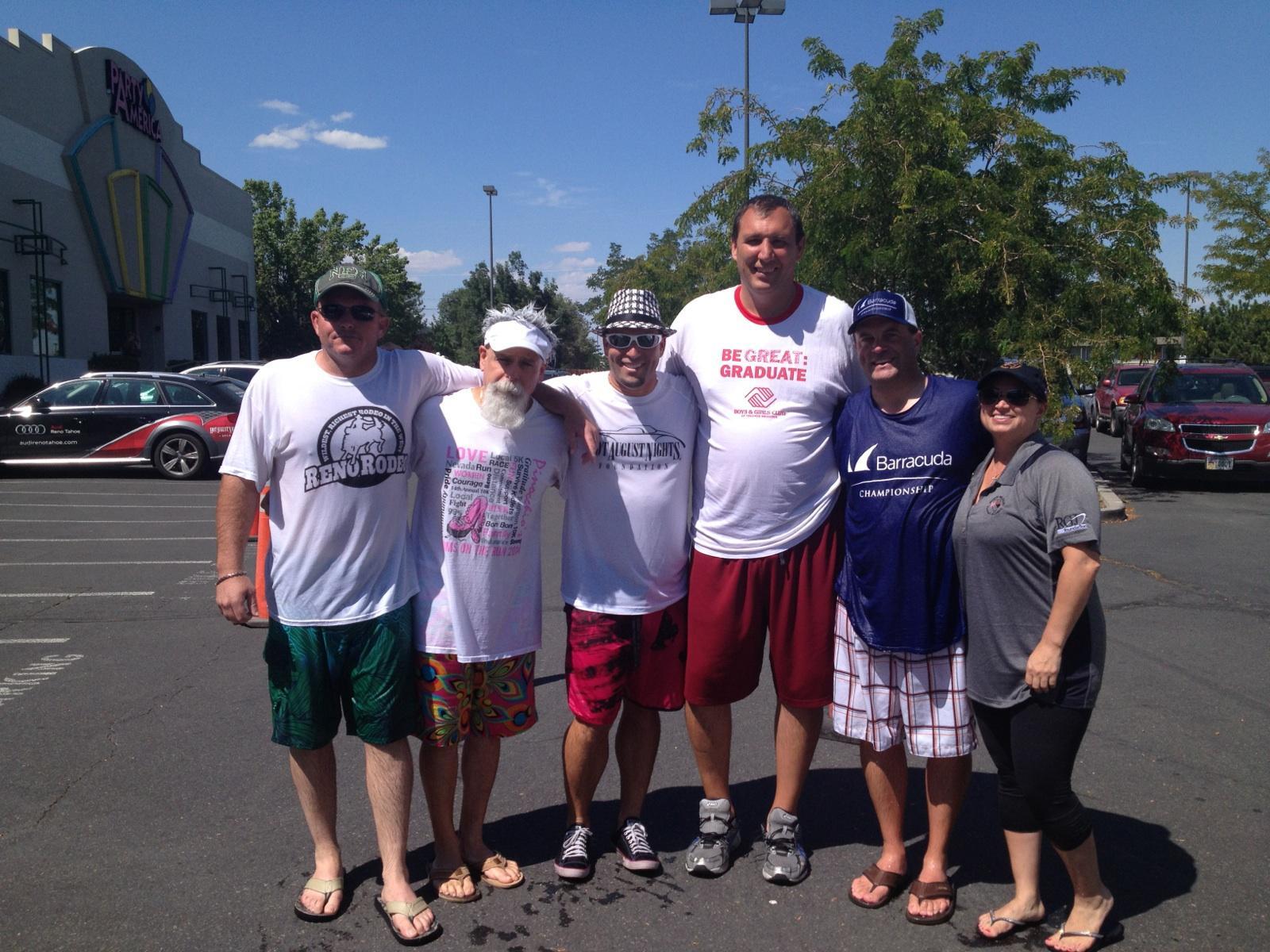 Reno Mayor Bob Cashell organized the largest ALS Ice Bucket Challenge fundraiser the city has seen yet. The event, held at Pinocchio’s Bar and Grill today from 11a-3p raised more than $20,000 dollars for ALS of Nevada and exceeded the $15,000 goal. Leaders of local event and community organizations and charities sacrificed themselves (for the right price) and took a dive into a dunk tank filled with ice water.

“The Ultimate Ice Bucket Challenge was a whole lot of fun,” said Mayor Bob Cashell. “We had a blast and we raised a whole lot of money for our friends at ALS of Nevada.”

The Barracuda Championship made a big dent in the targeted goal, by matching up to $4,000 of the funds raised by Executive Director, Chris Hoff, with a total contribution of over $8,000.

The community and charity leaders that participated in the Ultimate Ice Bucket Challenge included:

“I can’t thank Mayor Cashell enough for organizing this event,” said April Mastroluca, Executive Director of ALS of Nevada. “Our entire existence is based on fundraisers and individual donations. This support from the Reno community will make a big difference to our organization.”

“I think I might have hypothermia after being dunked 25 times but it was well worth it to see such a great turnout and so much support from the community,” said Tony Marini, Executive Director of Hot August Nights.