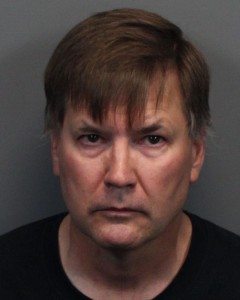 The charges are related to incidents that began in the year 2000 and occurred through 2014. Sheriff’s Office Detectives have currently identified three victims; all were known to the suspect.