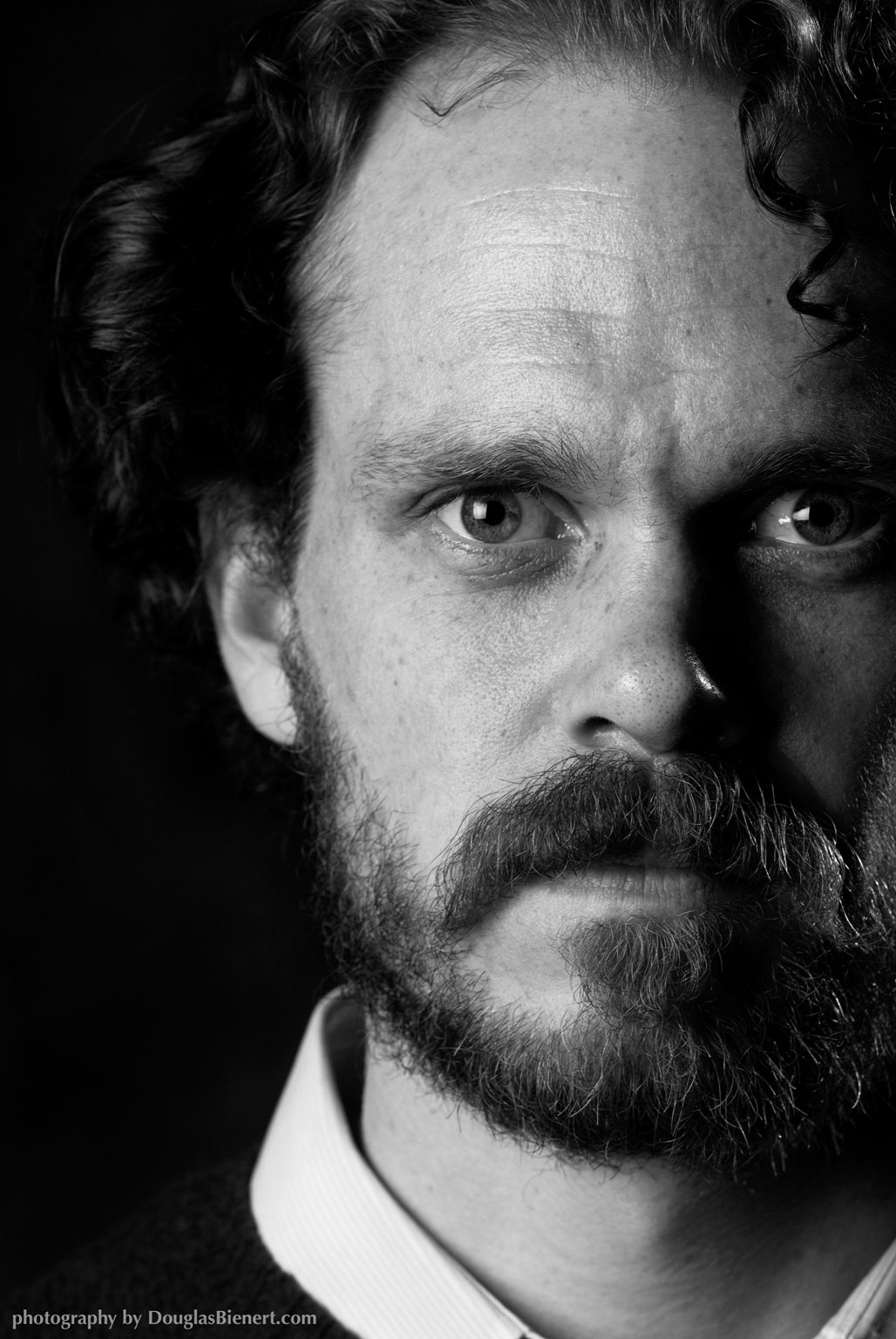 CARSON CITY, Nev. — John C. Frémont, the famed explorer who named, mapped and trekked the Great Basin comes to the Nevada State Museum in Carson City at 6:30 p.m. July 24, in a theatrical presentation by Alastair Morley Jaques. Doors open at 6 p.m. for the one-person performance that is part of the monthly Frances Humphrey Lecture series.

Jaques focuses on Fremont’s life, struggles and adventures after his second expedition into the American West. Drawn from Frémont’s published reports, private correspondence and other primary source documents, Jaques said his performance captures the flawed and all-too-human grandeur of a man who often seemed larger than life.

The show “Finding the Path,” complements the museum’s newest exhibit, “Finding Fremont: Pathfinder of the West,” on display through spring 2015,. The exhibit, which portrays Fremont at a critical time in American history, is part of the statewide celebration recognizing Nevada’s entry into the Union 150 years ago.

Jaques studied theater arts and American Literature at the University of Oregon and Evergreen State College in Washington. A resident of Portland, Ore., he has appeared in a variety of roles, Shakespearean and contemporary, and has provided vocal talent for a number of commercials and audio book narrations.