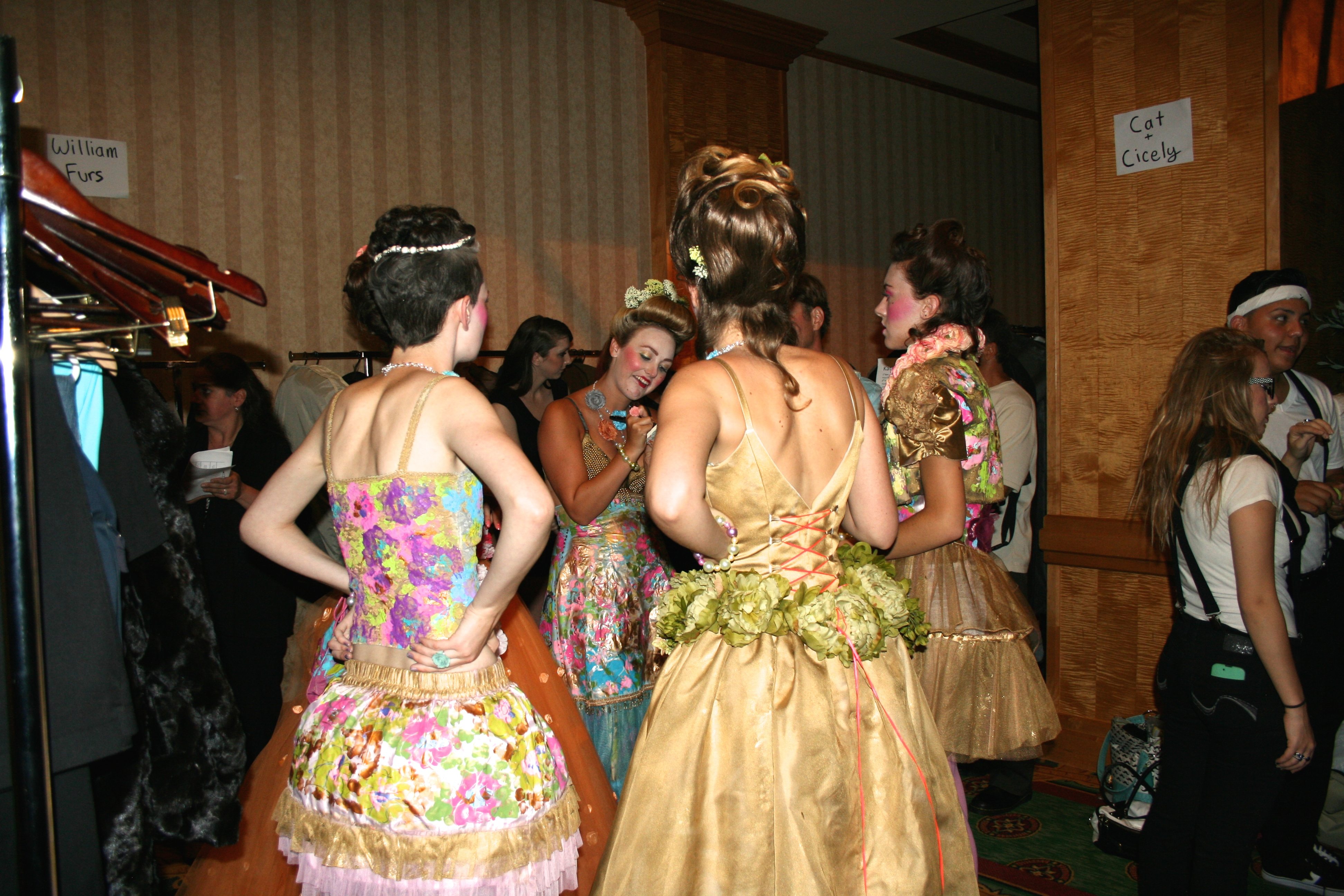 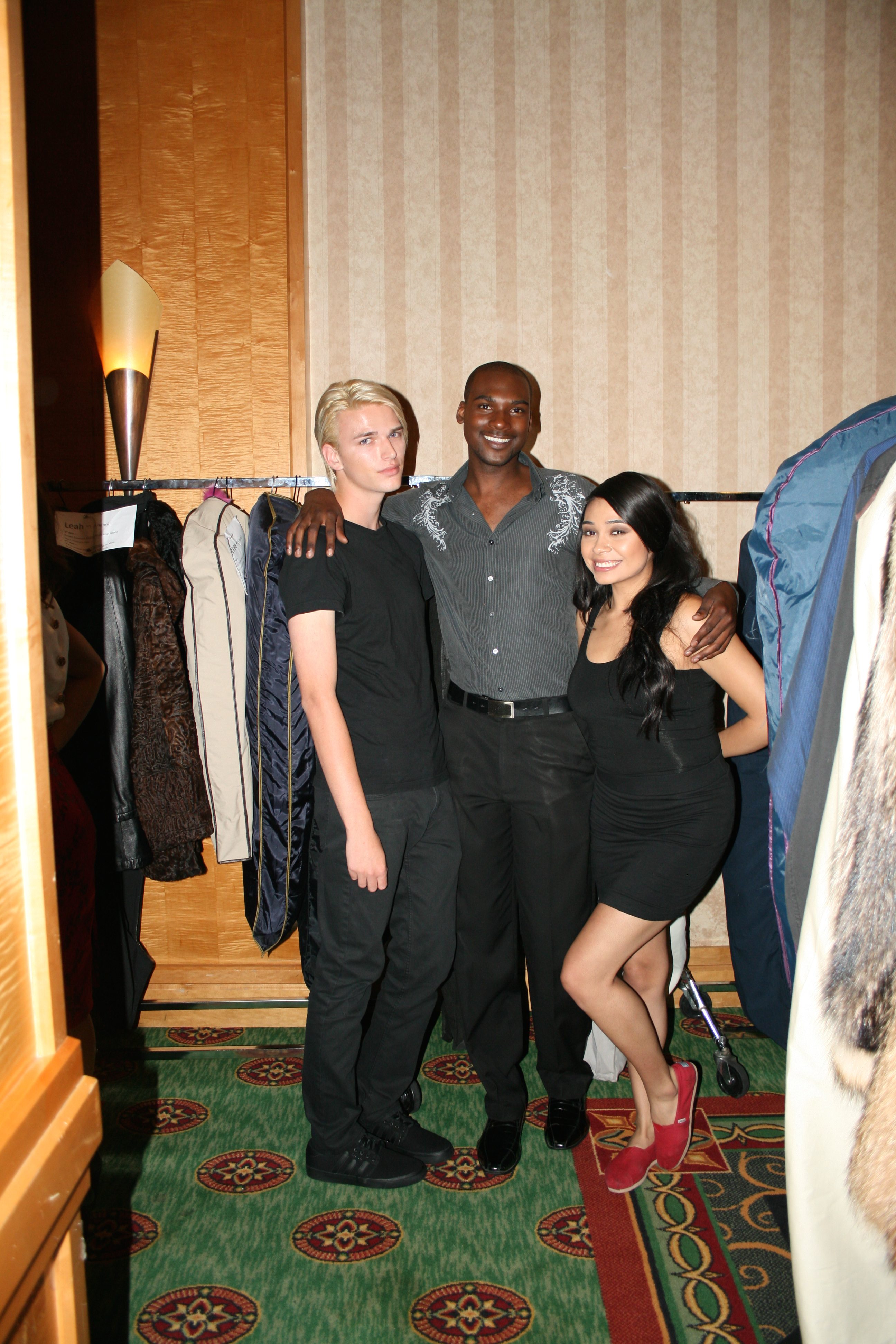 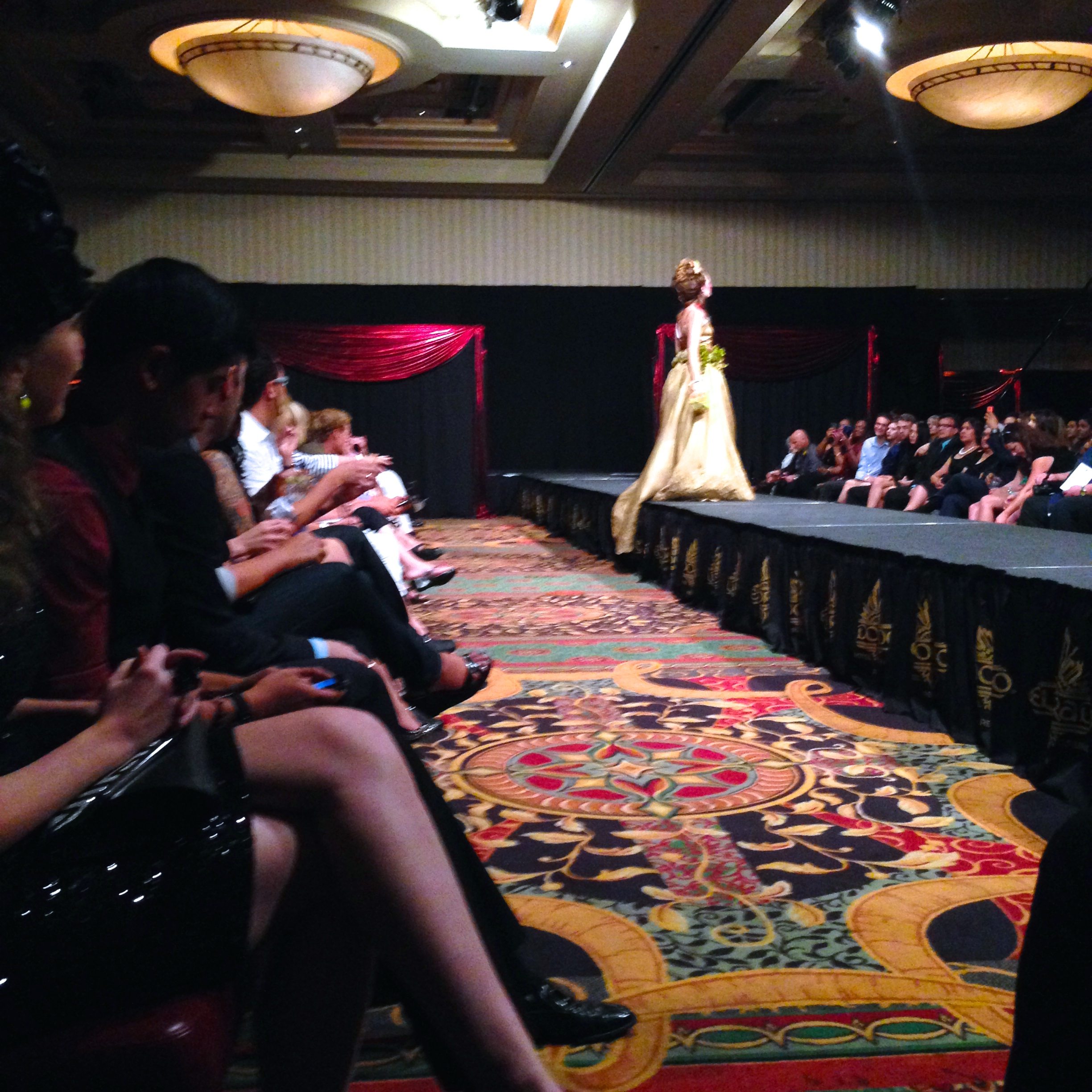 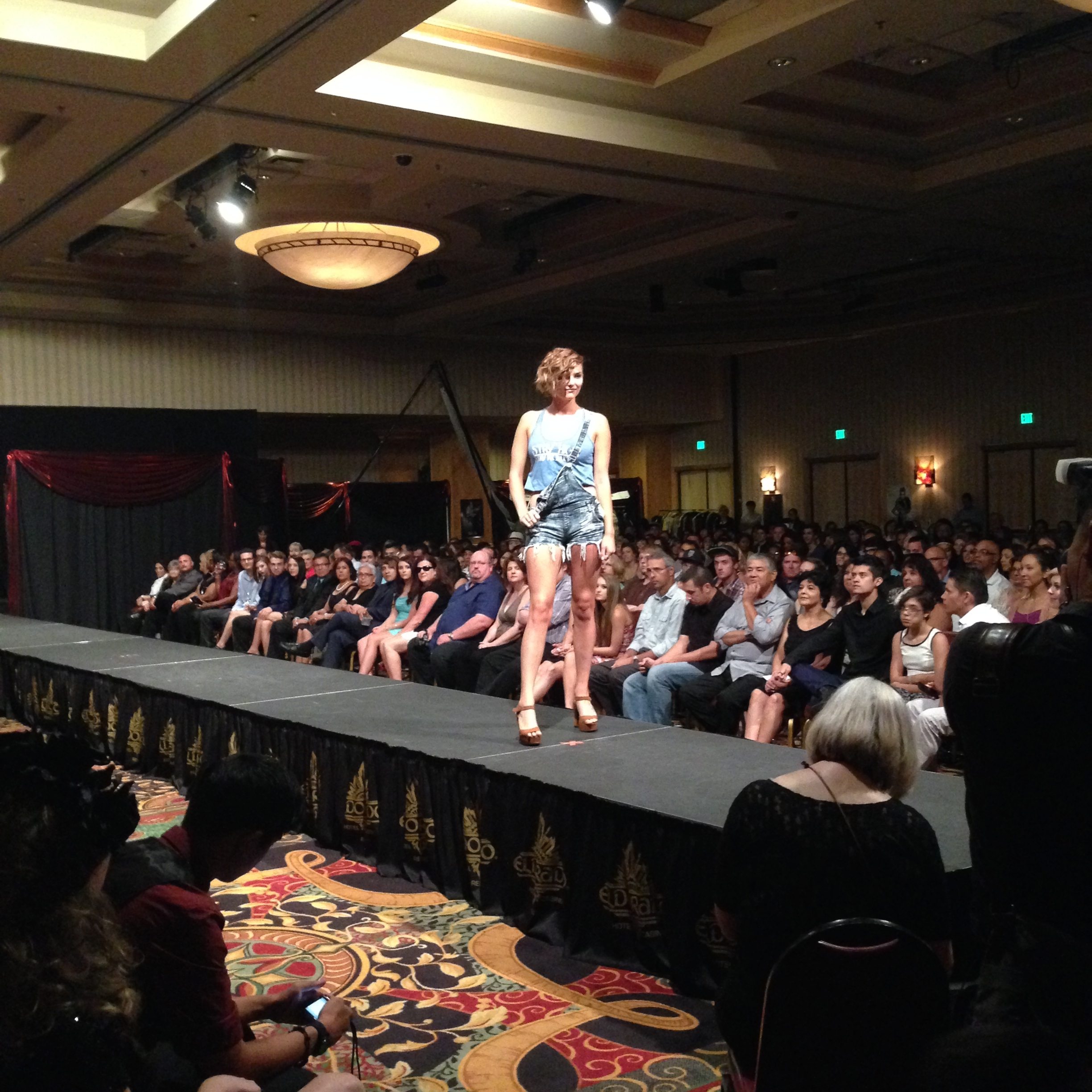 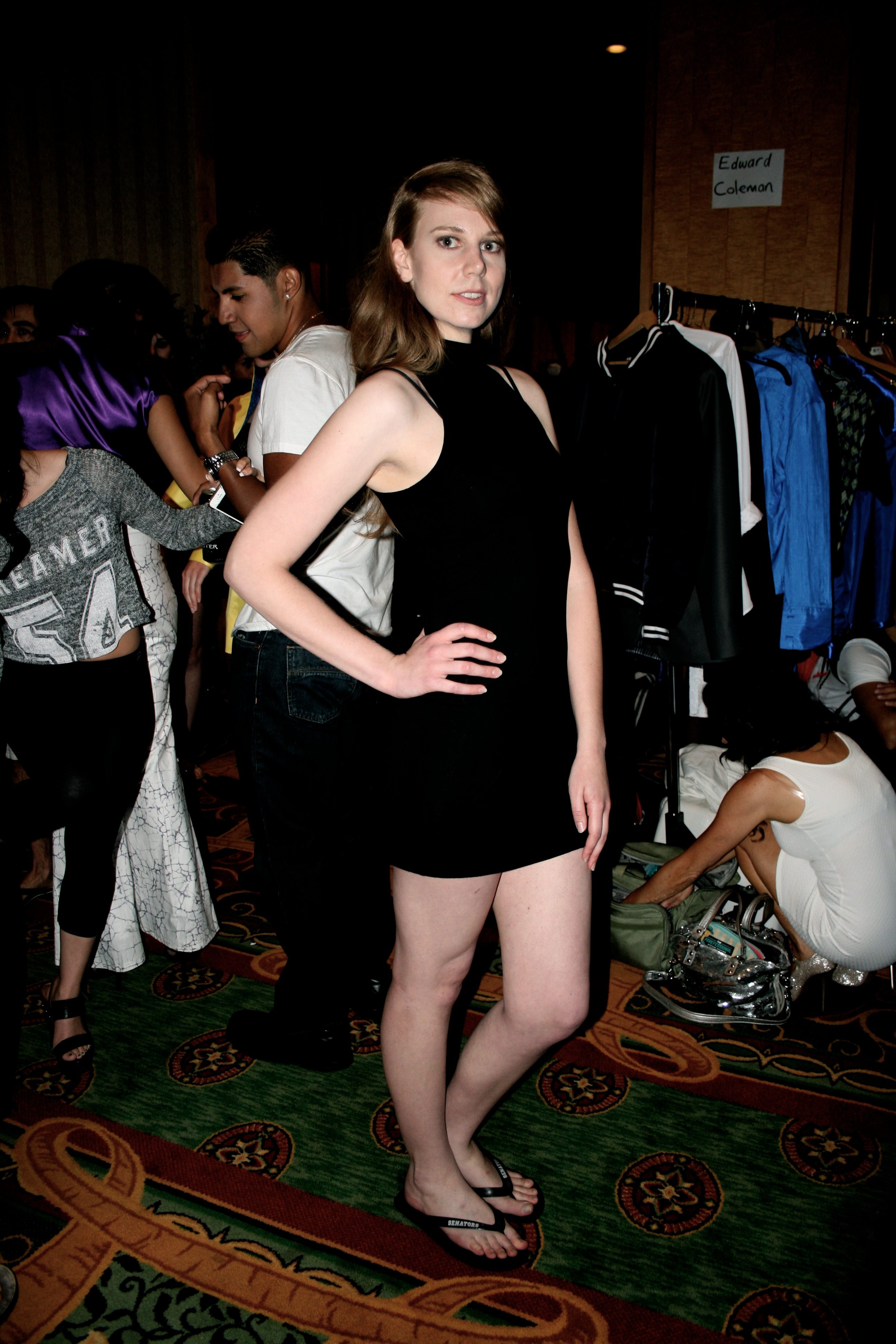 It’s 8 pm Saturday, July 12, an hour before the catwalk, there are models backstage who are anxiously preparing for showtime, applying finishing touches to their make-up and changing into the first of many outfits to be showcased on the runway.

Grant Davis opens the fashion show with a singing rendition of Bruno Mars’ song, “ Locked out of Heaven,” with choreography by Spencer Christian.

Eight designers grace the runway with their designs in six different scenes:

Models strut the catwalk to live music by DJ Arnie, with a room mirroring that of New York Fashion Week, but Reno-style.

With each outfit, the crowd follows with cheers of approval, drinks in hand.

Fashion in Reno’s culture is a diverse scene, and there are many interpretations to what fashion can mean varying from individuals.

“We don’t get events like this very often here in Reno, a lot of high fashion and that kind of modeling…it really promotes that kind of art in our society here,” said Reno resident Marcus Rucks.