Home > News > Agriculture > Dealing with Drought part 4 of 5: How do we compare with other municipalities?
AgricultureBusinessEnvironmentFeaturedNews

Dealing with Drought part 4 of 5: How do we compare with other municipalities?

Dealing with Drought part 4 of 5

THIS IS RENO: How unique is the TMWA water system in comparison with other western municipalities? What is similar? 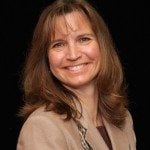 Kim Mazeres, Truckee Meadows Water Authority: We are very unique, and what makes us so are our drought planning and drought reserves. Our drought reservoirs are Donner and Independence Lakes. They are very likely the only ones in the Sierra that are full.

We also have very healthy underground drought reserves. Our groundwater supplies are also enhanced and protected each winter when TMWA injects approximately five million gallons of treated water per day through its wells into the groundwater aquifer for future drought-year use.

So, our community is very fortunate to have a robust supply system of upstream reservoirs and underground reserves available for use during dry years. Most water systems rely heavily on one or the other.

We often get asked about why we do not have a “cash for grass” program like many other desert communities – that’s paying customers to take out areas of turf. The reason TMWA hasn’t offered this program is that we have to have an income source. For most water utilities, that’s the ability to turn around and sell that water again, usually to a developer.

As a community, we made a decision following the 1990’s drought that precludes reselling saved water. Saved water is stored upstream or underground in the form of drought reserves. Thus, this decision has allowed the growth of the drought reserves we have today. And, this is a good thing, because that saved water benefits the whole water system and doesn’t fuel growth. 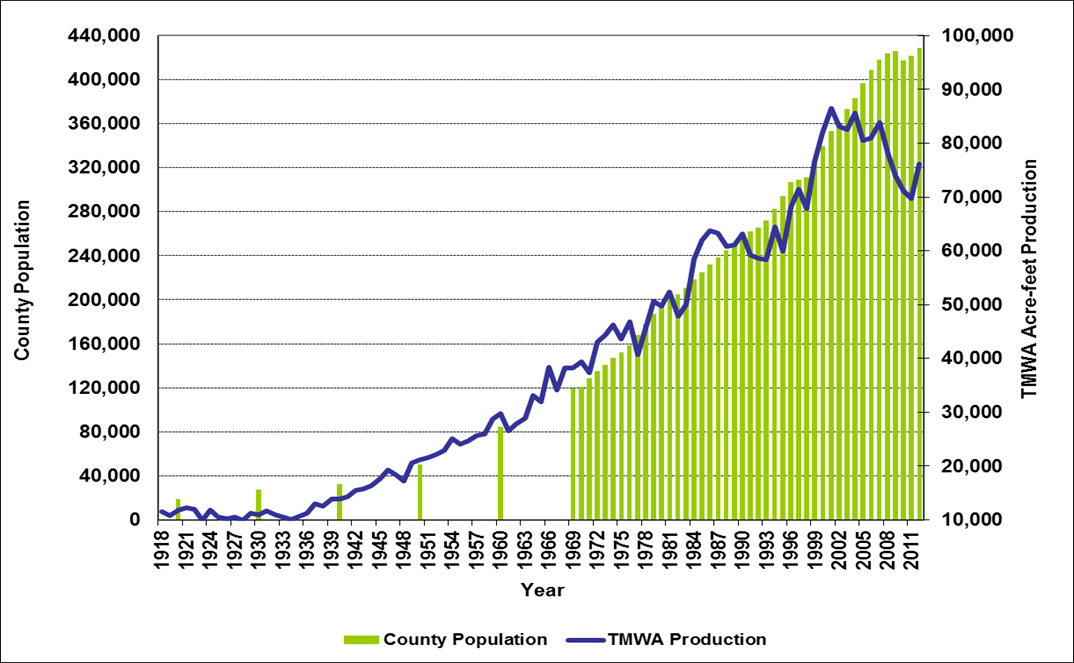 Here’s more information on TMWA’s water resources: www.tmwa.com/water_system/resources/2030wrp.   For a deeper look at TMWA’s resource planning, the “2010-2030 Water Resource Plan” can be downloaded here: www.tmwa.com/water_system/resources/2030wrp. Portions of the plan, which was adopted by the TMWA Board of Directors in 2009, are incorporated into the Regional Water Management Plan, which is maintained by the Western Regional Water Commission.