The scholarship committee provided financial assistance to Kelton and Weaver because they exemplified those characteristics that Fulstone possessed. 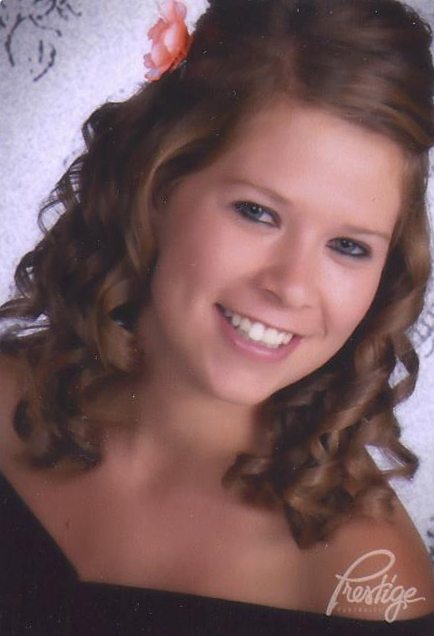 Kelton is a recent graduate of Yerington High School. During high school, she was an active member of the FFA, the high school dance team, cross country, National Honor Society and student government. She also is a member of the California Junior Hereford Association. This fall, Kelton plans to study pre-law at the University of Nevada, Reno after which she plans to attend law school and become an agriculture lawyer. 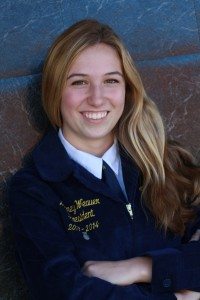 Weaver is a recent graduate of Douglas High School. During high school, she was the president of her local FFA chapter, part of the swimming and diving team and a member of numerous clubs. She is currently the 2014-2015 Nevada FFA State President. This fall, Whitney plans to study agriculture science at the University of Nevada, Reno and then to transfer to Texas A&M to study agricultural microbiology.

The Dave Fulstone II Scholarship is awarded to students graduating from accredited high schools in Nevada who plan to further their education in a course of study pertaining to agriculture. Successful applicants are students who best portray the ability to be successful in their post secondary education and exhibit the potential to give back to the agriculture industry by completing their studies.

For more information about the scholarship recipients and the Nevada Heritage Foundation, visit nvfb.org.