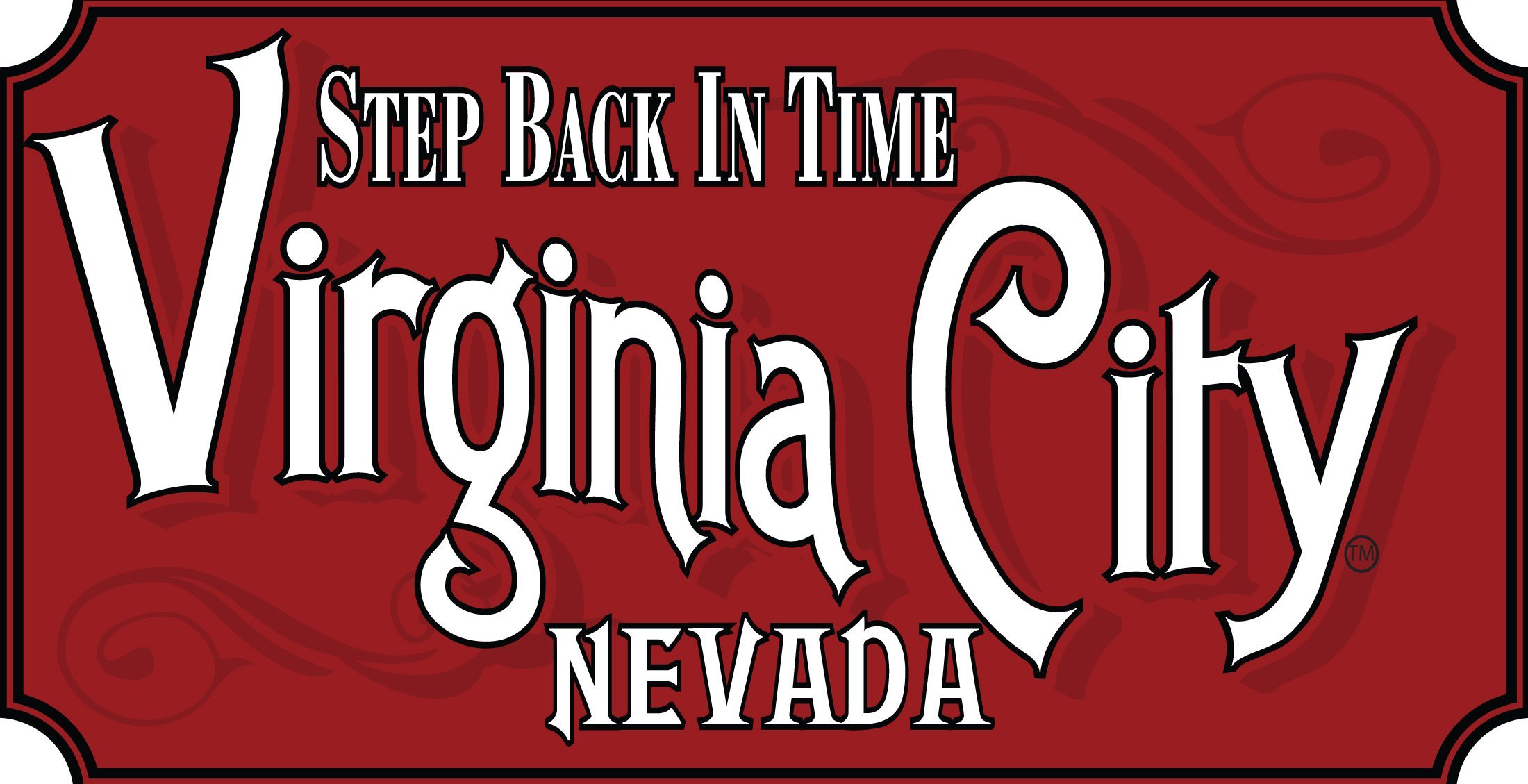 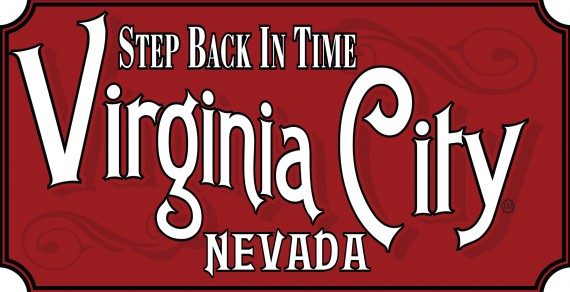 VIRGINIA CITY — Nevada officially celebrates its 150 years as a state on Oct. 31, 2014 and, just like in 1864, Virginia City is playing a role by holding what is expected to be the largest parade in the state on Nevada’s actual birthday, Friday, Oct. 31 at 5:30 p.m.

The city is calling on all towns, organizations, counties, groups, schools and bands to join the parade and the official celebration. There is no fee to participate and the deadline for applications is Oct. 30.

“Virginia City played a vital role in Nevada’s statehood,” said Deny Dotson, tourism director. “What better place to celebrate the state’s sesquicentennial than right here where it all began? We’d like to make this our largest parade ever with entrants from all over the state walking or riding down C Street, a street once paved in silver.

“The same silver that helped fund the Civil War and guarantee our statehood. With our parade taking place the day before the Nevada Day Parade in Carson City, our hope is that entrants make stopover on the Comstock.”

In 1864, silver was pouring from the hills in Virginia City, at the time the most populated city in Nevada. This commodity helped to fund the Civil War and influenced President Abraham Lincoln to admit Nevada as the 36th state in the union on Oct. 31, 1864 — thereby officially establishing the “Battle Born” state.

Entry applications are available online at VisitVirginiaCityNV.com. Due to the late start time of this parade, entries are encouraged to be well lit. For questions, contact [email protected] or call 775-847-7500.

The parade is a part of Virginia City’s Nevada Day celebration that includes an unveiling reception of local artist Steven Saylor’s portrait honoring past and present Nevada governors at the newly renovated Gold Hill Depot in Gold Hill at 4 p.m. and the Nevada 150 Masquerade Ball at Piper’s Opera House at 7:30 p.m.

Guests can opt to purchase an all-access pass including a ride from Virginia City to Gold Hill on the Virginia & Truckee Railroad to complete the historic experience. Tickets are limited and can be purchased online.