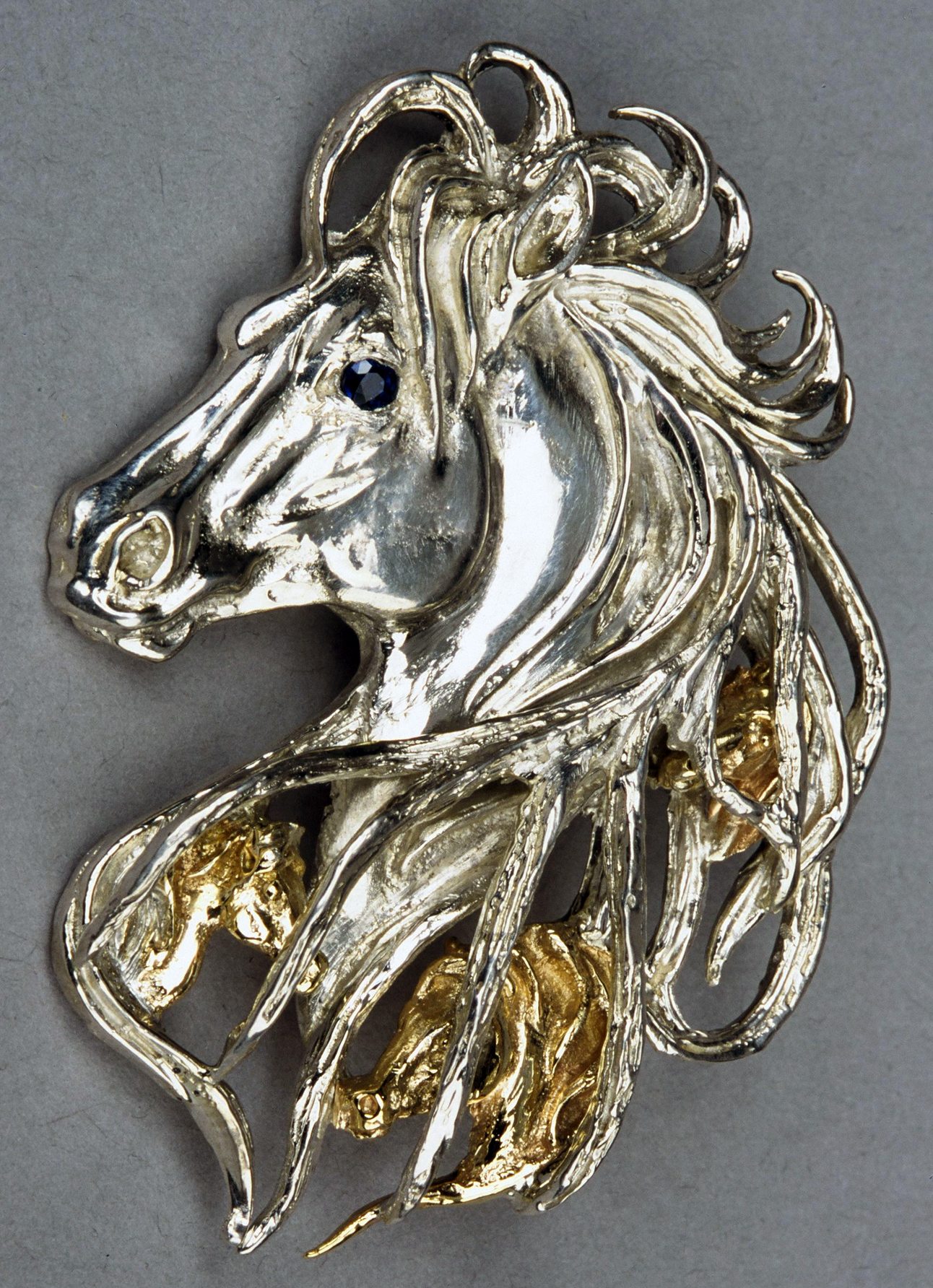 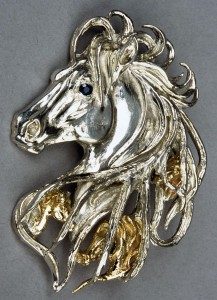 VIRGINIA CITY – The Comstock History Center presents “One Is Silver, the Other Is Gold: Celebrating 25 Years of Nevada Folklife Apprenticeships,” featuring 22 artists who have received grant support from the Nevada Arts Council as master or apprentice artists in a variety of folk traditions.

Each artist is encouraged to work with one or more apprentices so that their traditional art forms and contributions endure. The artists come from a range of tribal, ethnic, cultural and occupational groups found throughout Nevada. They include artists from among the indigenous Paiute, Shoshone and Washoe peoples as well as skilled ranchers, miners, loggers and railroad workers.

The exhibit highlights the work of 20th and 21st century Nevada folk artists involved in passing on their skills in traditional arts dating back many generations or even centuries, but which are still vital and dynamic today.

Organized by the Nevada Arts Council, “One Is Silver, the Other Is Gold,” is part of the Nevada Touring Initiative –Traveling Exhibition Program. It was funded in part by the National Endowment for the Arts and the Nevada State Legislature. The Nevada Arts Council is a division of the Department of Tourism and Cultural Affairs. The exhibit has also been selected to be a Nevada Sesquicentennial (Nevada 150) Program and Exhibit. For more information about Nevada 150, please visit www.nevada150.org.