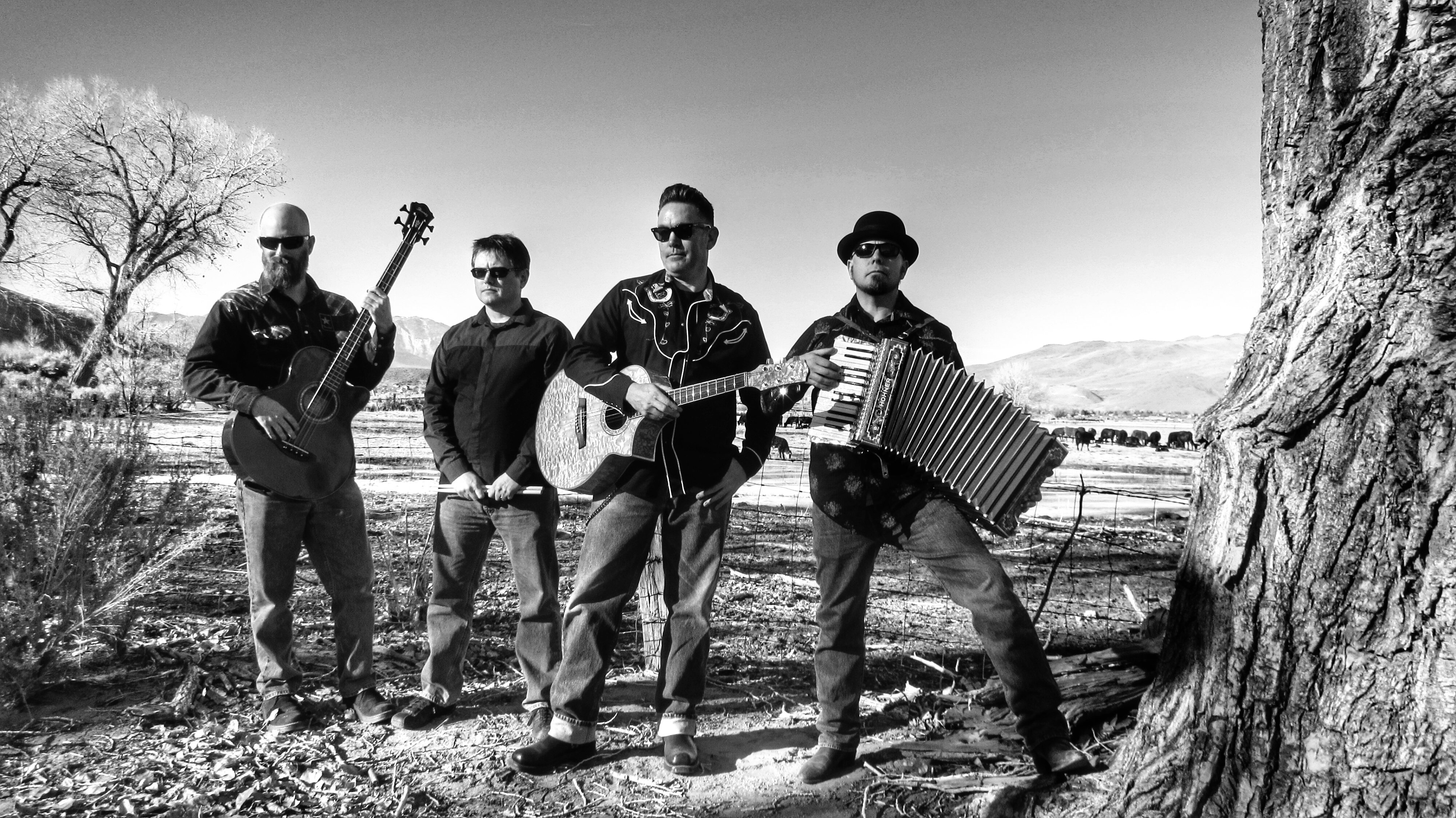 The band formed in the Autumn of 2011 and includes James Wilsey on vocals/guitar, Jeff Moser playing bass, Drew List with his accordion, and Bob Conrad on drums. The band recently opened for legendary rock band WAR, and also played for the 160th anniversary of the Genoa Bar. The group’s 12-song CD, “Just Move On,” was released in the Spring of 2014.

Russell Ketenjian opens the show at 5:00 pm, playing the oud and performing blues and ballads, with Notch 8 taking the stage from 6:00-7:30.

Tickets are $10/person and are available using cash or check at Battle Born Wine or Joyce’s Fine Jewelry, both in Gardnerville. Tickets can be purchased by credit-card at notch8.eventbrite.com. If not sold-out, tickets can also be purchased using cash or check at the gate, which opens at 4:00 pm. Children 16 and younger are free-of-charge and do not need a ticket (but must be accompanied by an adult).

Dogs, with the exception of certified service animals, are strictly prohibited.

Others on the schedule in this year’s Summer Sunday Concert Series are Bootleggers performing country and classic rock on July 13, jazz quintet The Mental Notes on August 3, and The Mark Sexton Band, a soul-funk powerhouse, closing the series on August 24.

The park is located at 1450 Highway 88, about ¾ mile south of the Carson Valley Swim Center. The park’s full event schedule is at dangberghomeranch.org.